Anime has been on the high-rise these past couple of years, hasn’t it? We all love a good anime, the plot, the vivid characters, and sometimes the edgy fan-service. We all get that feeling at moments, that “this anime is good but it could’ve been a bit better”.

If we ponder on that thought for a while one thing that we’d love to see amped up is the animation. That’s true right? Attack on Titan wouldn’t have been that great without the amazing feats Studio Wit did with the first season. Nobody would’ve cried in Violet Evergarden if we couldn’t see her tears!

So if you’re in search of an anime that gives an oomph, then you’re in luck. Look no further as we’ve compiled a list of top 10 anime that’ll capture your gaze with their stunning visuals. 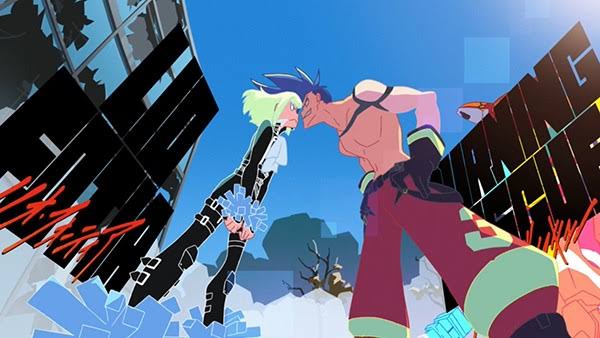 The Great World Blaze was a calamity that halved Earth’s population by causing mass Spontaneous Human Combustions. Afterwards, the human race gained pyrokinetic abilities. Team Burning Rescue is a group of firefighters tasked with keeping the Burnish, people who use their abilities for chaos, at bay. So begins the tale of how one particular firefighter, Galo, becomes a hero.

Promare’s aesthetically pleasing animation was the reason it was noticed in the first place. The colour palate looks amazing, and the artwork is like a mixture of Kill La Kill meets Mob Psycho 100.

If you’re looking for a film with flashy fire fights, Promare is the way to go. 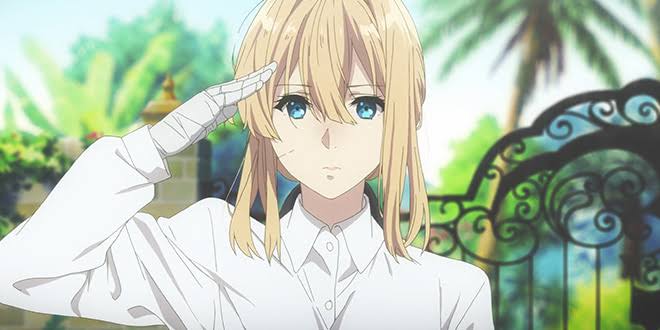 A humanoid weapon, Violet Evergarden, learns emotions when she meets Gilbert. Afterwards she works as an Auto Memory Doll in a local hospital, transcribing thoughts of people on paper.

Yes, Violet Evergarden easily ranks on this list. The animation is captivating, but that’s only something you can tell if you’ve watched the series.

Give Violet Evergarden a look over because I’m pretty sure there isn’t an anime that can surpass it in terms of visuals. 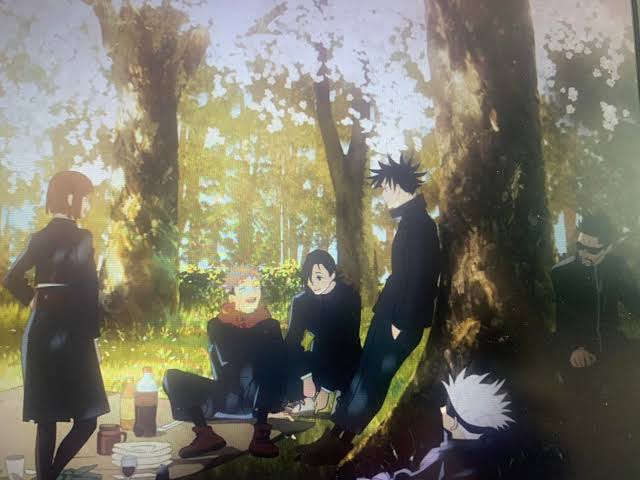 In a world where curses born of human negative emotions run rampant, jujutsu sorcerers are tasked with exorcizing them. Yuji Itadori’s world is turned upside down when sudden events lead him to becoming the vessel for the most dangerous curse to ever exist, Ryomen Sukuna the King of Curses. Now he must work with other jujutsu sorcerers to keep those away who hope to bring about the age of Curses.

Studio MAPPA has been praised for delivering beautifully designed visuals, and oh boy do the eyes of the artists back that up. If you want to read more about Jujutsu Kaisen in detail, then you’ll find all your queries here. 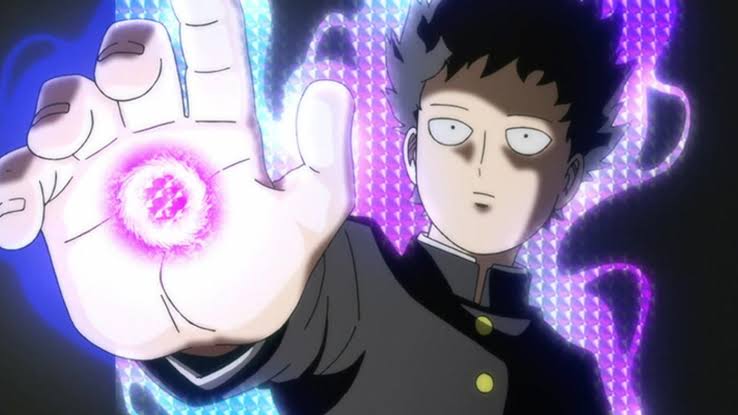 Shigeo Kageyama starts to display psychic powers, but soon he realizes that even he can’t comprehend his limit. Onlookers dive into a mysteriously pleasant world where Shigeo, and his master Reigen solve spirit related crimes in the most fascinating of ways.

I specifically chose Mob Psycho 100 as a member of this list due to its interesting animation. It definitely is like no other anime, with characters drawn in very wondrous ways.

If you didn’t know then Mob Psycho 100 is written by the author of One Punch Man, so if you’ve watched that, then you’d definitely know how good this will be. 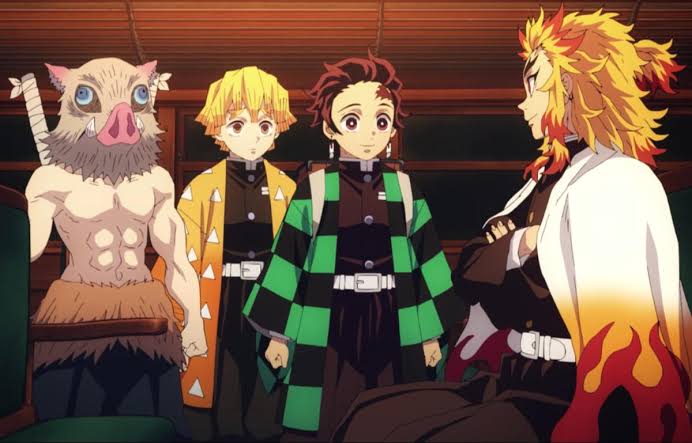 Young Tanjiro is devastated when almost all his family, except his younger sister, is murdered. His sister, Nezuko, is turned into a demon, and a Demon Slayer arrives to cut her down. After witnessing that Nezuko isn’t like other demons, he sets Tanjiro and her down a path of joining the Demon Slayer Corps.

There’s no way you haven’t heard of Demon Slayer, it’s been so popular these days, and for good reason. Every fight gives you goosebumps, and the spectacular animation adds to that feeling tenfold. 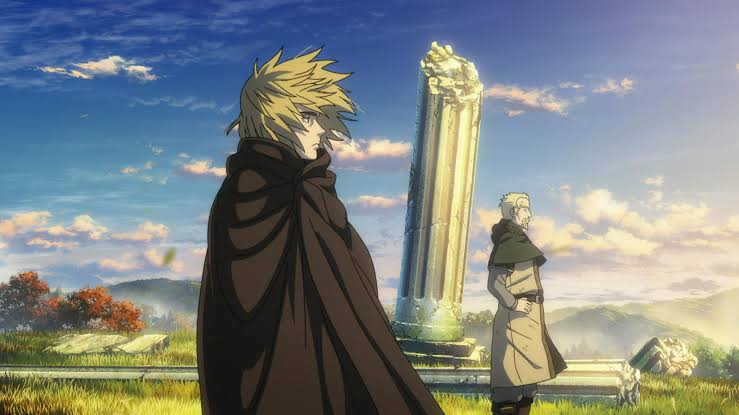 Thorfinn grew up in a remote island, hearing tales of Viking legend through his father. One day when the past catches up with Thorfinn’s father Thors, his life is changed forever as his father is murdered in front of his eyes. A vengeful Thorfinn spends years of his life on a quest of revenge against Askeladd, his father’s culprit. Thus begins a journey that will shake the entire Viking continent.

Studio Wit did a remarkable job bringing the silky bearded Vikings to life. Vinland Saga has the most unbelievable of sights, and its thrilling plot keeps you on the edge of your seat.

Look no further if you want to witness bloody barbaric fights between giants with stunning visuals. 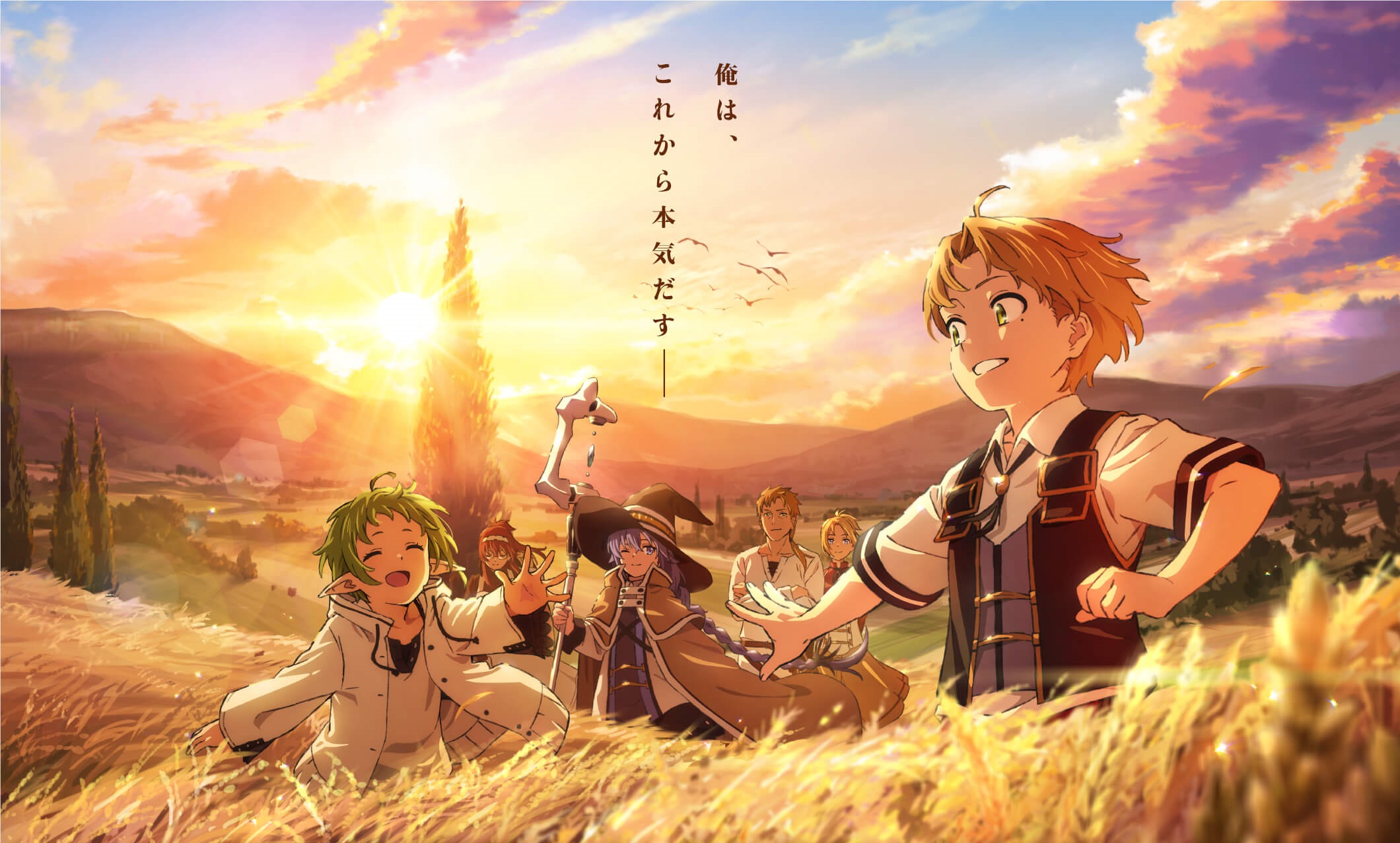 When a NEET gets hit by the infamous Truck-Kun trying to save some children, he gets reincarnated in an other world. Now being born as a prodigy with immense magical capabilities, Rudeus Greyrat’s life becomes one hell of an adventure.

This isekai anime isn’t what you’d typically expect. It’s got an extremely well built plotline, and due to that it’s been regarded as anime of the year on many occasions.

Absolutely vibrant visuals set the mood for an already engaging story. Be sure to check out Mushoku Tensei as it’s no doubt the most in demand isekai right now. 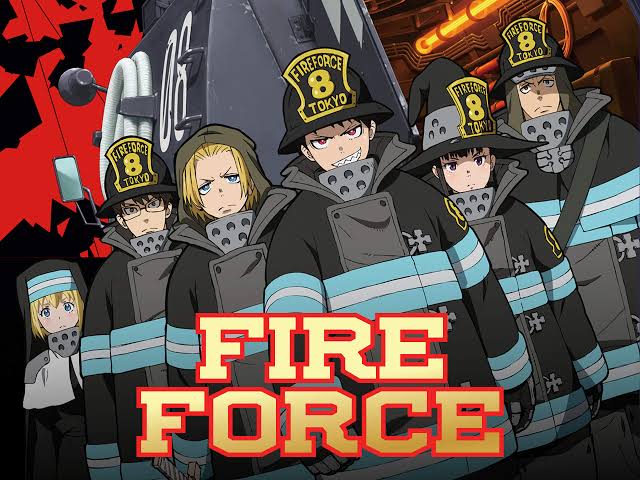 Shinra Kusakabe is a third generation pyrokinetic user, and he’s determined to find out who really killed his family years ago. He’s been blamed all his life for causing that tragedy, often being called out as a devil. Shinra joins Fire Force Company 8, and when events start to unfold he learns that the incident that took place at his home was orchestrated by the White Clad as a cover to capture his infant brother.

The story is similar to Promare, but it supersedes it in every regard. Gorgeous character design, and dazzling visuals make you want to watch Fire Force the whole day.

The action sequences are rich and colourful, especially due to the added aesthetic of fire. Definitely add Fire Force to the list of your next binge. 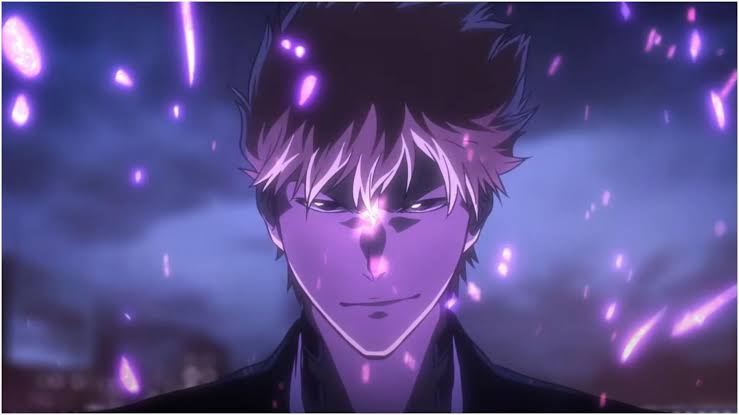 Ichigo becomes a Soul Reaper when his family is endangered by an evil spirit known as a Hollow. But these powers were borrowed from Rukia, whose now unable to take them back. This leads to Ichigo’s life turning into one that involves safeguarding the world from Hollows everyday.

You might be a little bit confused why Bleach made this list because it’s really old. Well, I’m not talking about the original anime, but the upcoming 1000 Year Blood War Arc.

Studio Pierrot has done an amazing job by the looks of the trailer. So add up Bleach to your list of anime with the best visuals. 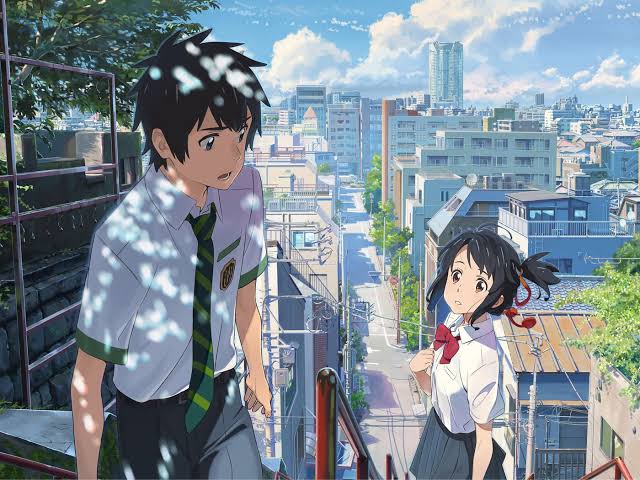 Taki and Mitsuha are complete strangers living in different parts of Japan. One day they start switching bodies, which fulfils their dreams of living in rural, and urban areas.

Your Name was the highest grossing anime film of all time before Demon Slayer Mugen Train came along. On the visuals aspect though, Your Name is just incredible.

Choosing it as the featured title in this article was a no-brainer.