The manga infamous for its surprisingly substantial number of deaths, Akame Ga Kill!, has no doubt become a really important landmark in the anime industry. The series has a remarkably well paced storyline, and the characters were inarguably fascinating. From the icy cold Esdeath to the rebellious Akame of team Night Raid, all are brilliantly skilled.

You’ve watched the series right? Then, you know that almost the entire cast has died, but that doesn’t mean that they weren’t remarkable. So for that sake alone, we’ve compiled a list of who we think are the 5 best Akame Ga Kill Characters. 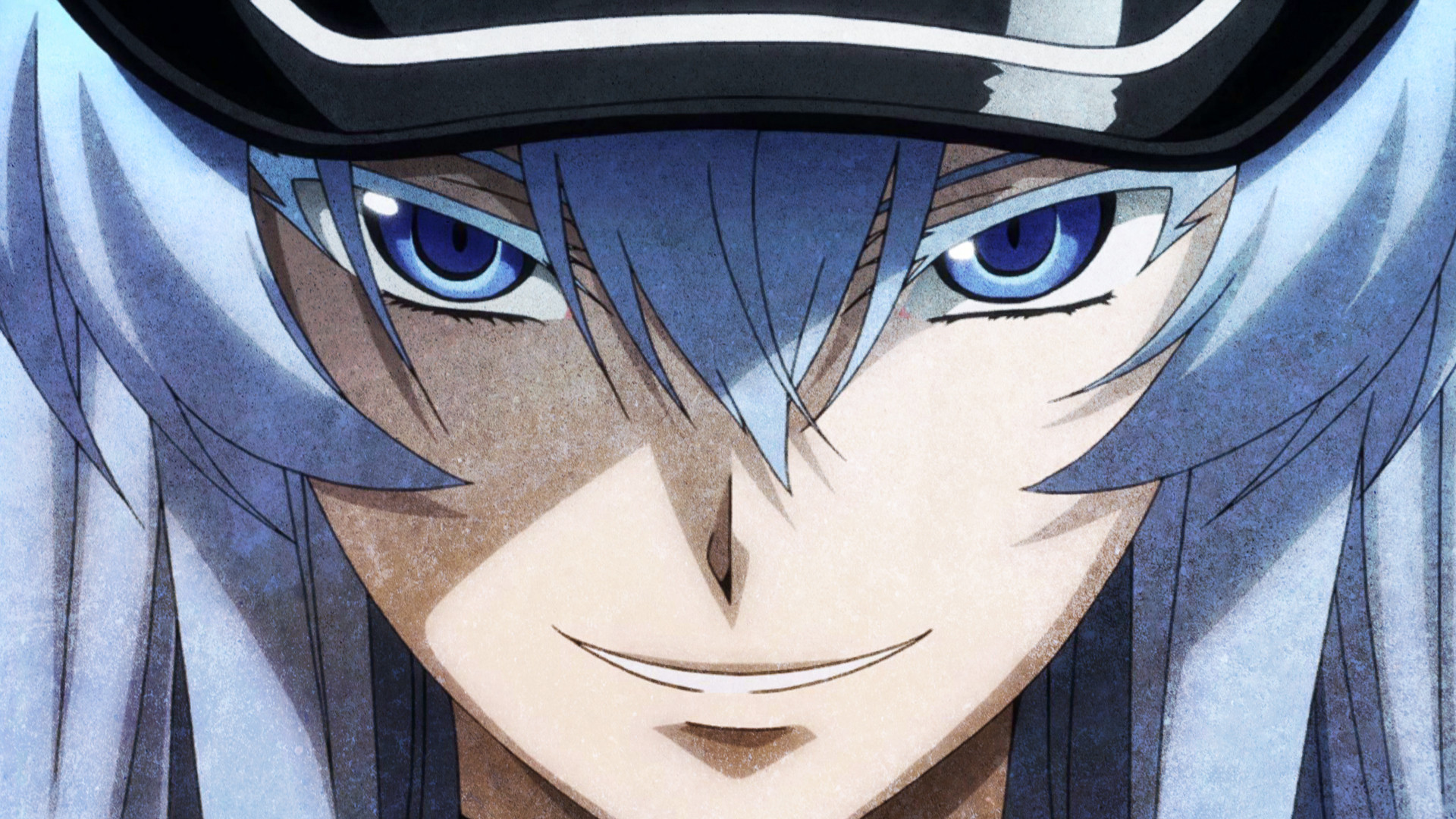 Striking terror into the hearts of her enemies, she was remorseless when it came to displaying who was in control. Feared, and respected out of it, General Esdeath’s alluring cruelty checked every box for a notable antagonist.

She possesses a unique ability called “Demon’s Extract” that allowed her to manipulate water, and ice at a sub-atomic level. Summoning an ice boulder the size of a city was no daunting task for her. Esdeath, though cruel, inspired loyalty among subordinates, and showed determination, and commitment to her goals. These factors easily mark her as the most fan favourite Akame Ga Kill characters. 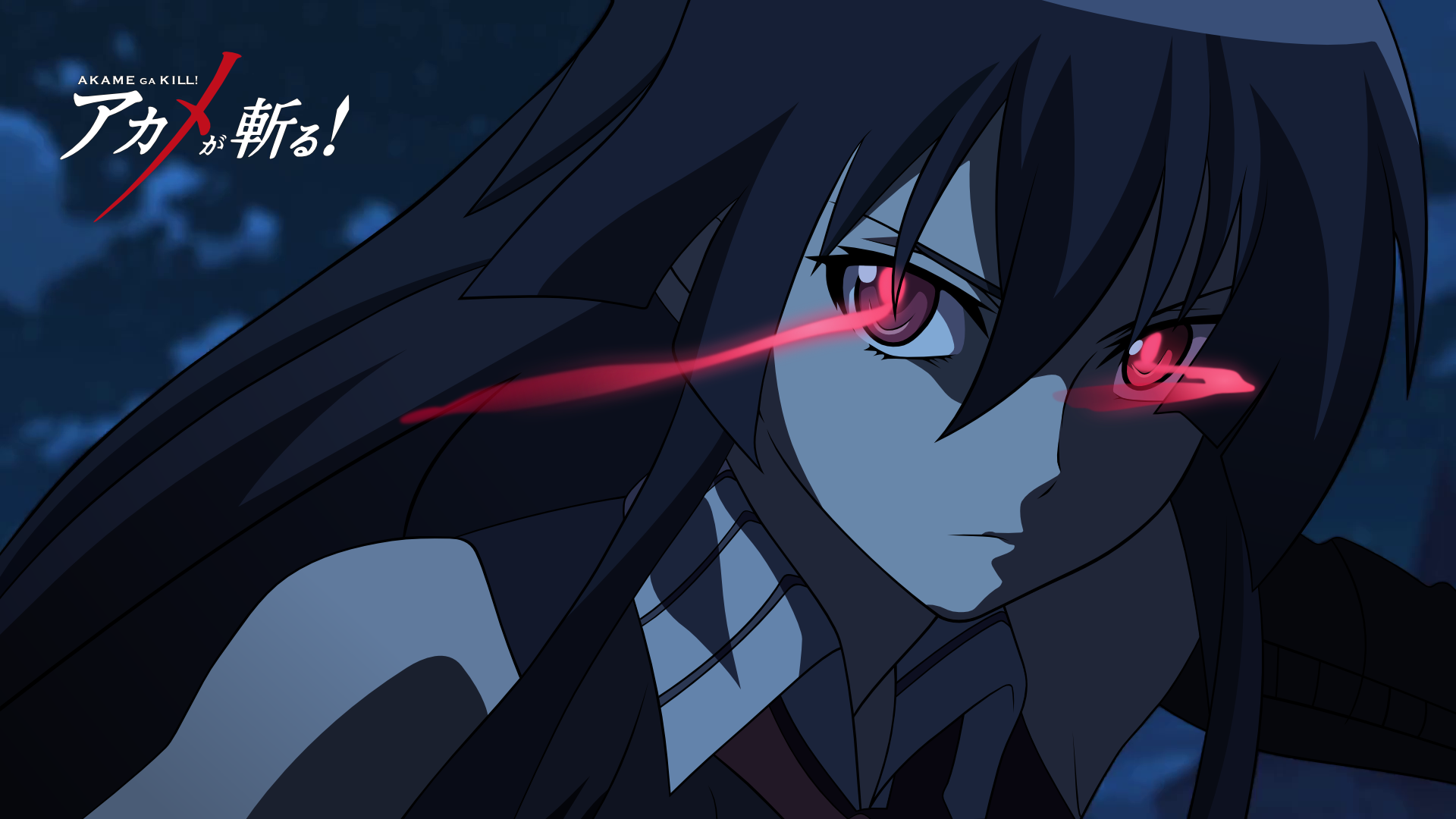 The deadly female protagonist of the series, Akame, was forced to lead the life of an assassin by the Empire. But that soon changed as she joined Night Raid in hopes to stop the atrocities the Empire commits daily. Her teigu (relic) is the Demon Sword Murasame, which inserts a deadly poison into the less fortunate that kills them within a few seconds.

Her focus and cold-bloodedness in battle make her an unstoppable foe, and definitely one of the strongest Akame Ga Kill characters. Well that’s what you would expect from a trained assassin. She does still cosy up to Night Raid and show her caring side though. All in all she’s a likeable figure which makes her rank easily in this list.

3- Tatsumi, the Inheritor of Incursio 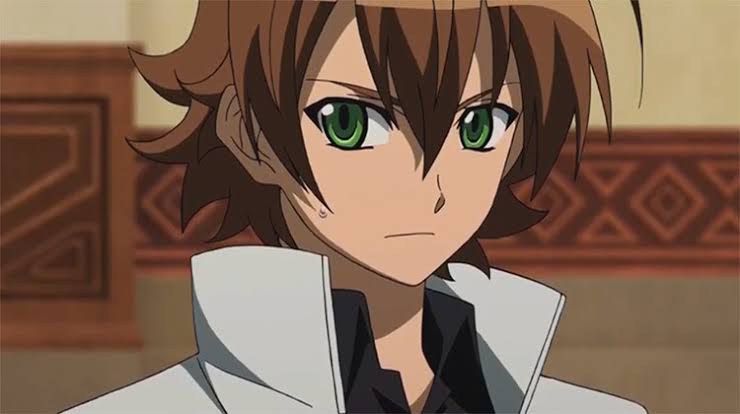 The male protagonist of Akame Ga Kill, Tatsumi, just wanted to earn some money for his family. Once learning of the Empire’s atrocities, he was offered to join a band of revolutionary mercenaries called Night Raid, hell-bent on putting an end to this bloody saga. Having no powers he tried his best to keep up, and he did that with full effort.

At first he’s surely depicted as dull, but slowly as his character gained momentum, he became very much likeable. And with him donning the legendary Incursio armour he started to earn his keep, which accounts for him being a pretty well written character by Takahiro.

4- Mine, the Genius Sniper 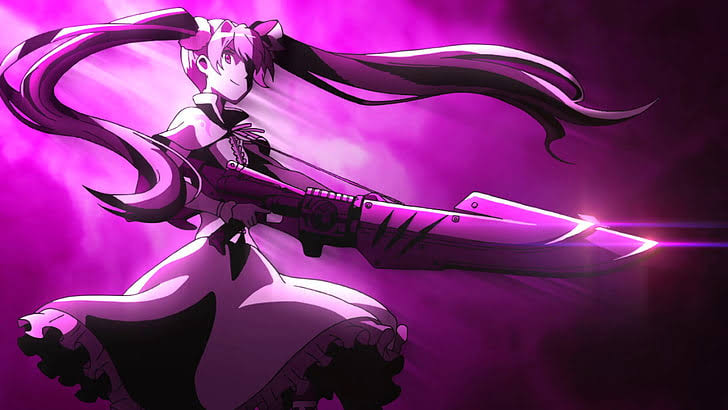 Using the Roman Artillery: Pumpkin teigu, Mine decimated the battlefield at long range. She’s quick-witted, smart, and blunt, a truly deadly combo. She’s also Tatsumi’s wife in the manga series, bet you didn’t know that? Better not to assume the manga and anime have the same story, because they almost share nothing pivotal between themselves!

Now back to Mine. She has it all, the pink hair, the tsundere look, and the cunning to face the deadliest of situations. She never gives up, “Like hell I’ll lose”, and that’s more than enough to consider her as a top five contender for the series.

5- Leone, The King of Beasts 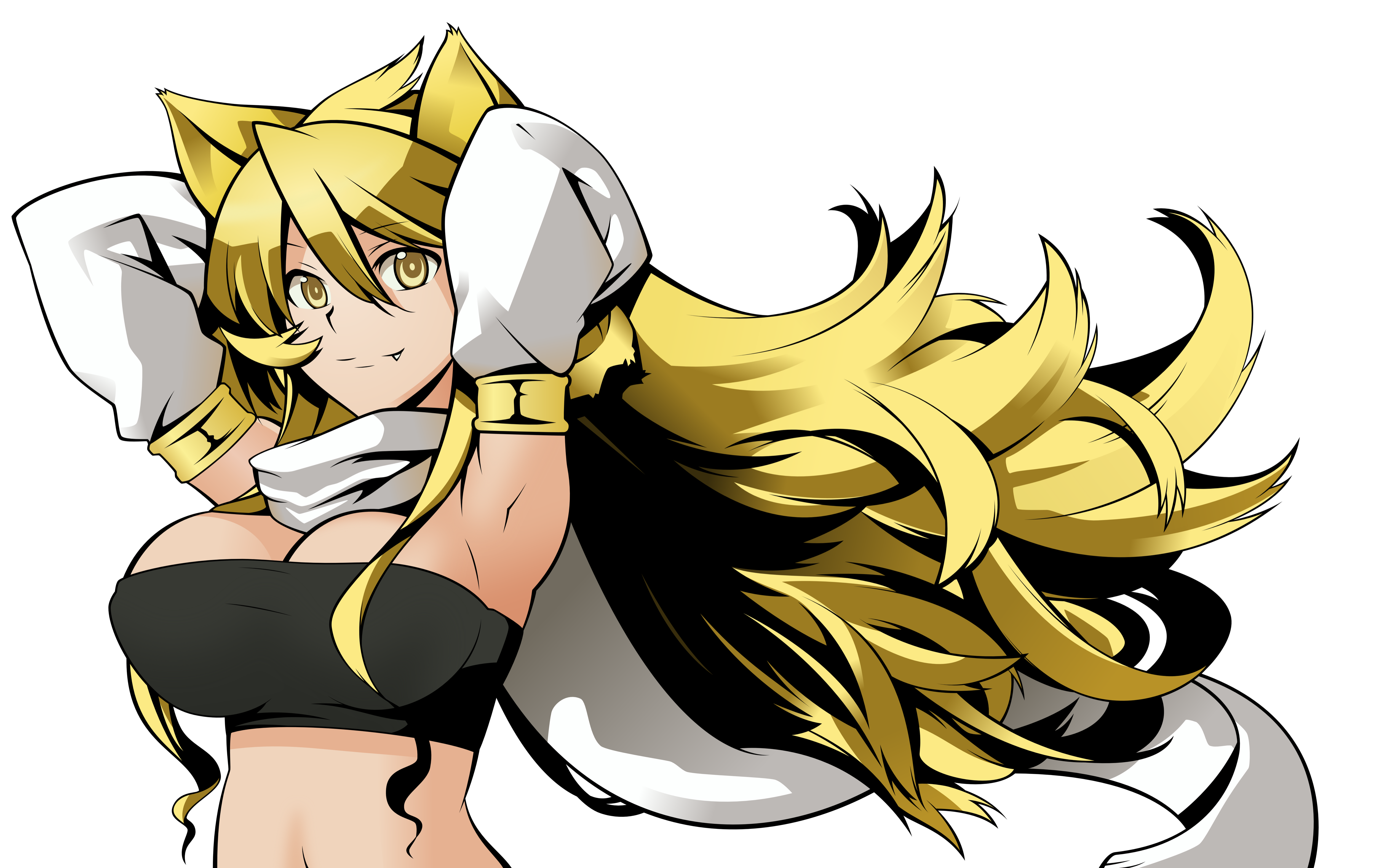 All but officially stated as the Night Raid members’ Big Sis. She serves as the eyes of the group, gathering intel from every nook and cranny. To top it all off, she has the Lionelle teigu. A belt that transforms its wearer into a beast, boosting physical prowess by an enormous multiplier.

She’s got the looks, the brains, a big heart, and that’s not the only BIG thing about her if you get me. Her fiery adroitness ranks her as a loveable member from the list of Akame Ga Kill characters. This feisty tigress makes up for the most satisfying of scenes in the series.