You’ve heard of the Burj Khalifa, but did you know that the Abraj Al-Bait Clock Tower in Abu Dhabi is also the tallest building in the world? We’ve outlined these four buildings below. And if you’re still wondering, check out our video below! Then, tell us which one you think is the tallest building in the world! By the way, if you want to see it in person, click on the links below to visit the towers yourself. 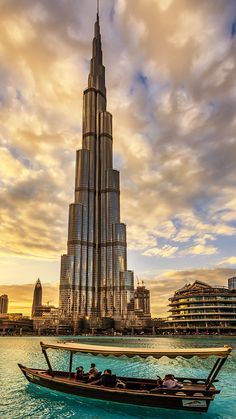 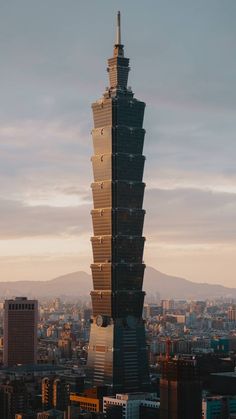 The Sky Taipei, a new skyscraper under construction in Taipei, Taiwan, will be the third-tallest building in the country and the second-tallest in the Xinyi Special District. It will house two Hyatt luxury hotels. Once completed, it will be the tallest building in Taiwan and the world. Listed on the UNESCO World Heritage List, the building is sure to be the city’s new landmark. 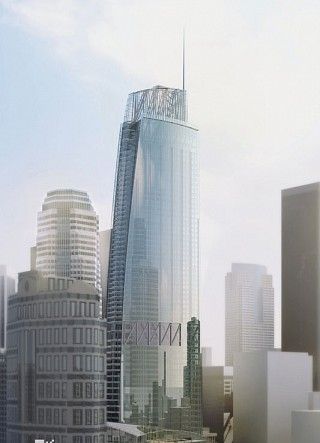 The 73-story Wilshire Grand Center is a landmark in Los Angeles and is the tallest building west of the Mississippi River. The Wilshire Grand includes meeting rooms, 365,000 square feet of class A office space, and 900 hotel rooms in the InterContinental Hotel. Built on an earthquake hot spot, the building is equipped with state-of-the-art fire safety technology. Because of its design, the Wilshire Grand was granted an exemption from a 1974 fire ordinance, which permits the construction of a building with an abnormally designed roof. 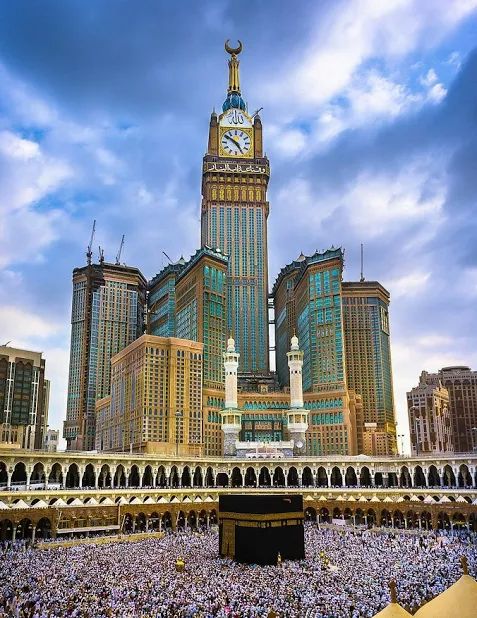 The clock tower is at the heart of Abu Dhabi’s massive complex, which also houses the Grand Mosque. The Grand Mosque is the largest mosque in the world and is considered one of Islam’s holiest sites. The clock tower is one of the tallest structures in the world, reaching a height of 558 meters. The clocks are lit by a million LED lights, which make the building very attractive even from afar. 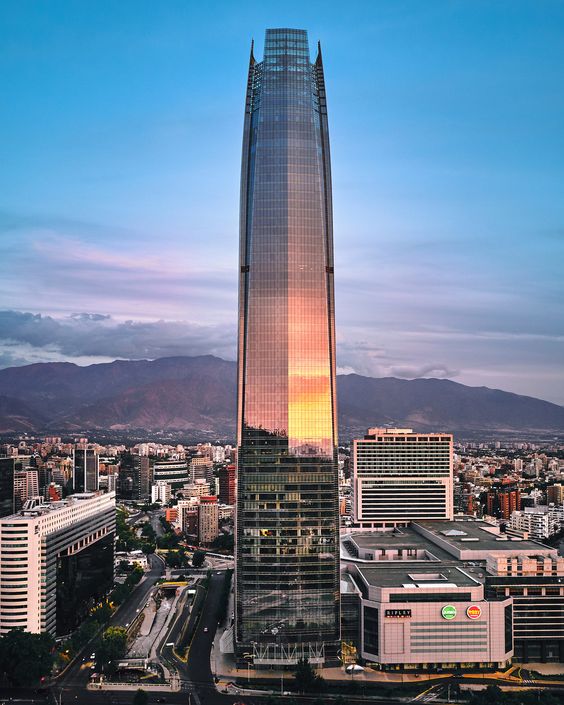 The Gran Torre Santiago in Santiago, Chile, is the tallest building in Latin America. It stands at a height of 984 feet and possesses 64 storeys. The building was constructed using local materials including wood frames and concrete walls. The observation deck, known as Sky Costanera, offers 360-degree views of the city. It was completed in 2013 and opened for public tours on 11 August 2015. 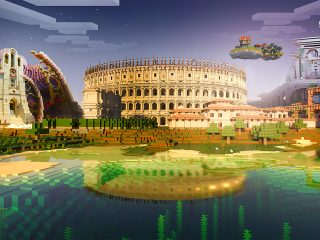