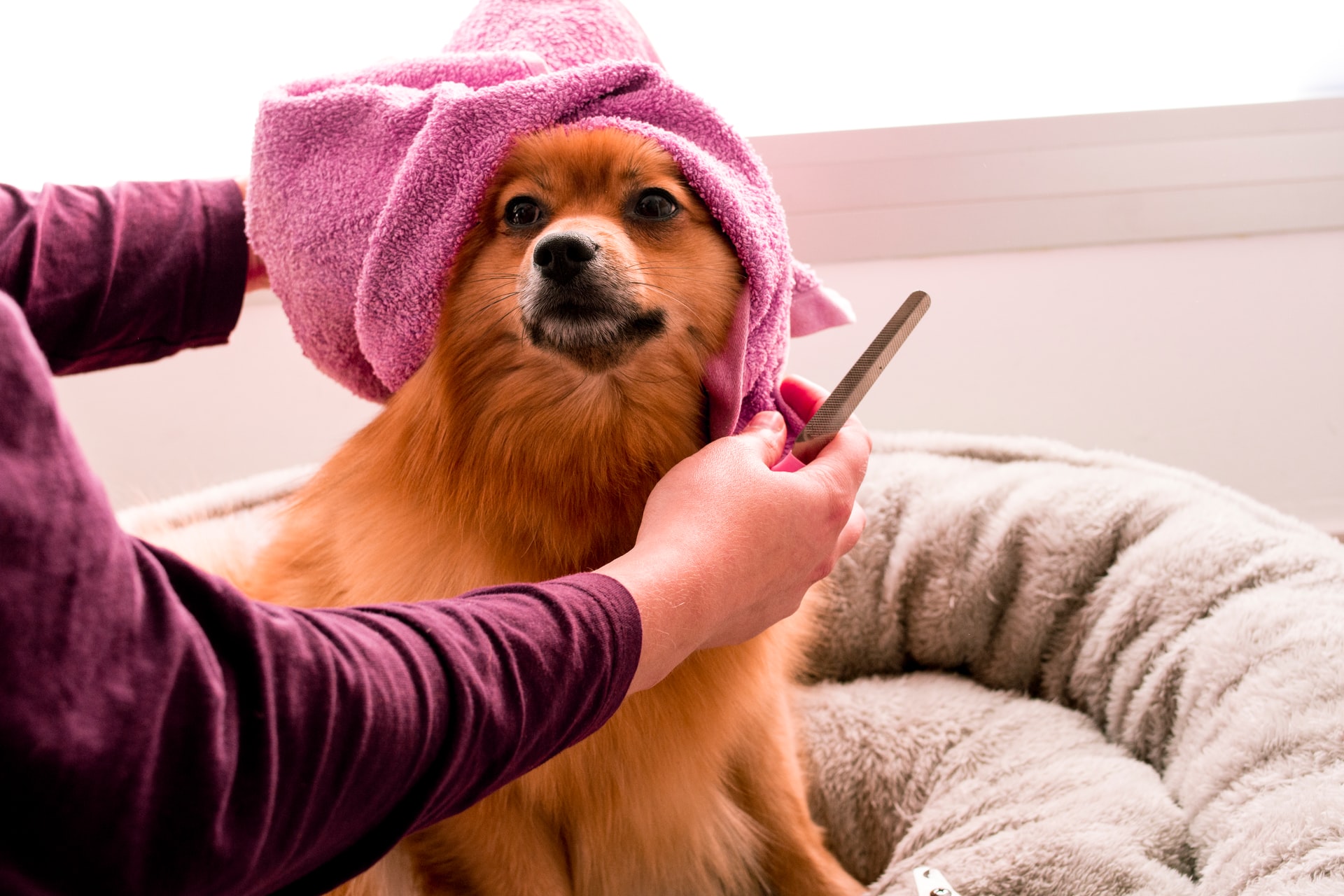 It is one of the frequently asked questions by persons who have dogs as pets or those who are just curious to know if there are special nail-clippers for them. What ever the reason, in this article, our aim is to produce a short but comprehensive answer in simple language Nails: Knowing nails is the … Read more 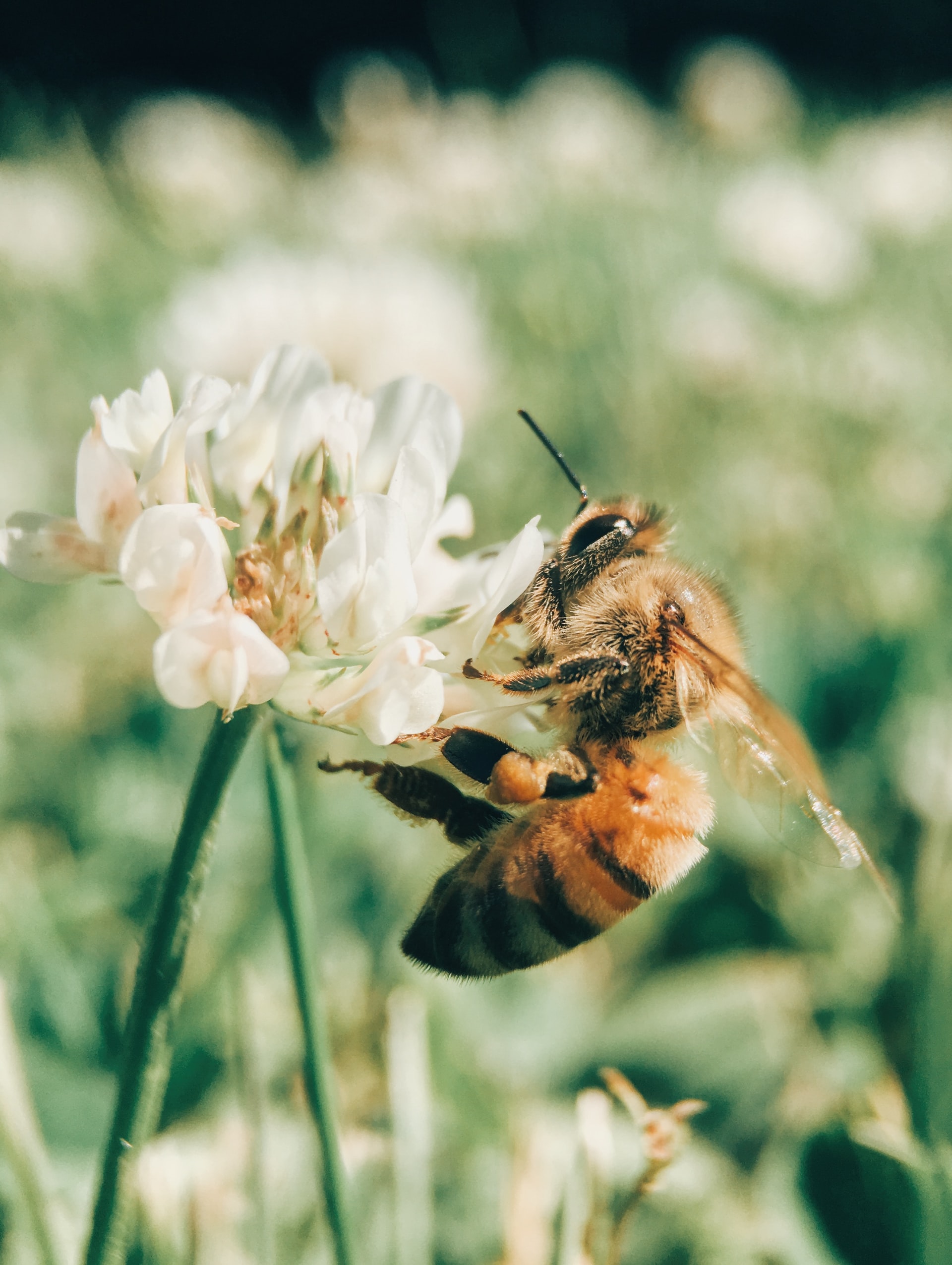 Plan to devote some time to the process of getting rid of yellow jackets on your property. You will have to be patient. You may have to live with a sting or two, though this can be avoided if you take all the correct steps. This stinging wasp can be a pest if the colony … Read more 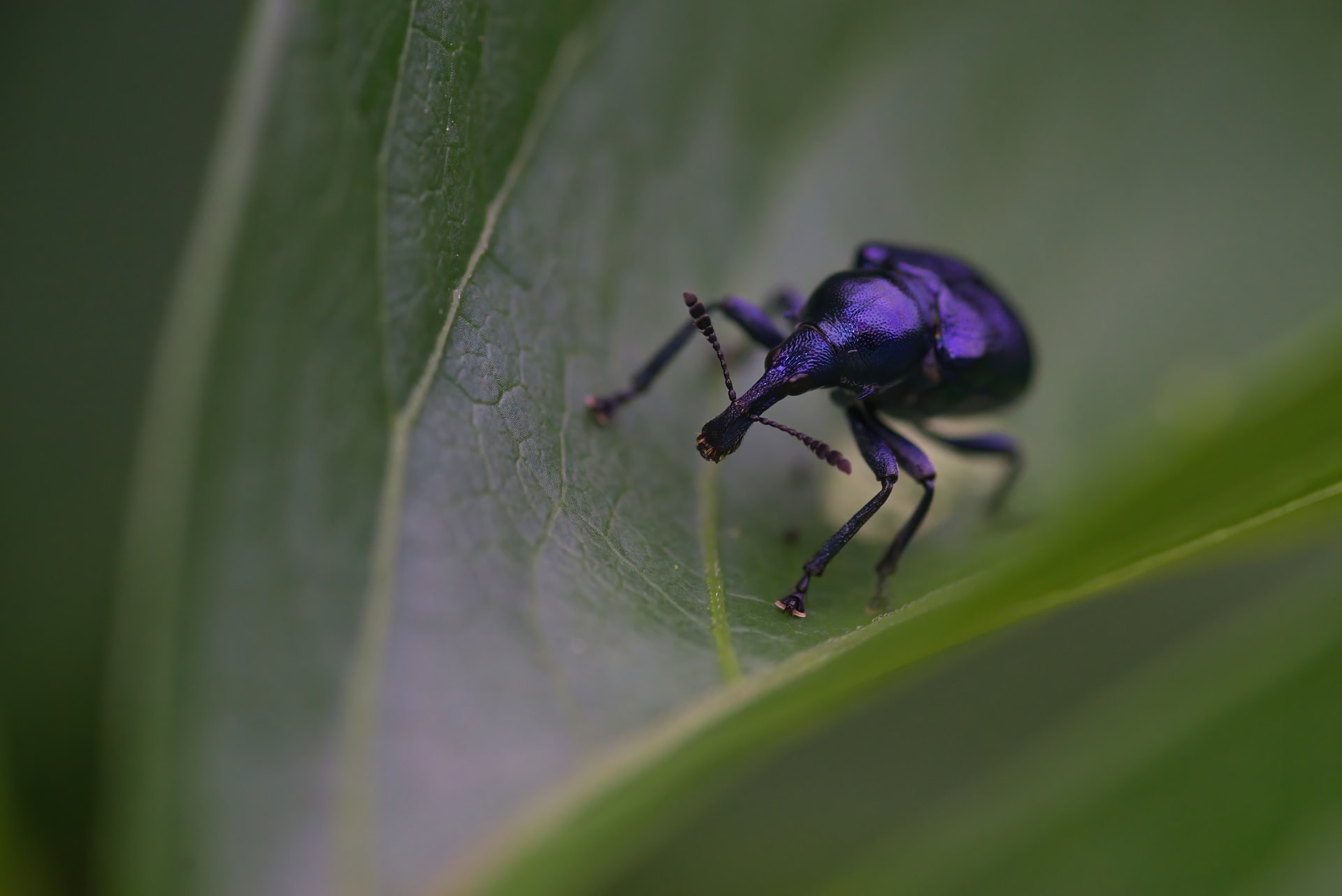 Weevils have been the subject of controversy for many decades. While some may only know about weevils from folks songs or from tales told by older members of their family, there is a sector of the population that deals with weevils on a regular basis. Weevils are small beetles that thrive in the seeds of … Read more 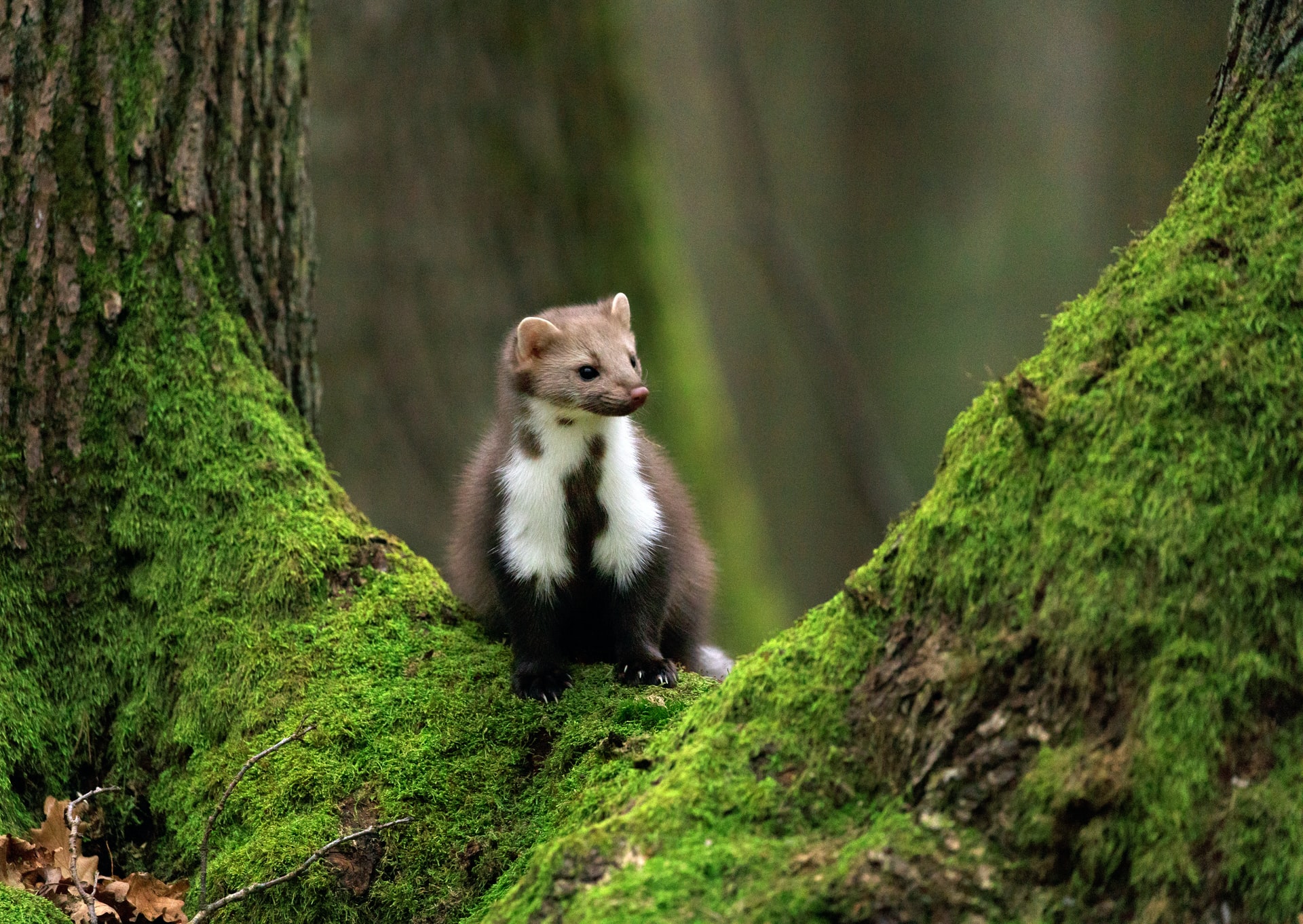 When it comes time to get rid of large, furry pests you may want to call a professional immediately. Getting rid of weasels and other mammals is not an easy, quick process in most cases. If you have chickens or other small birds that might attract weasels there are a few steps you can take … Read more 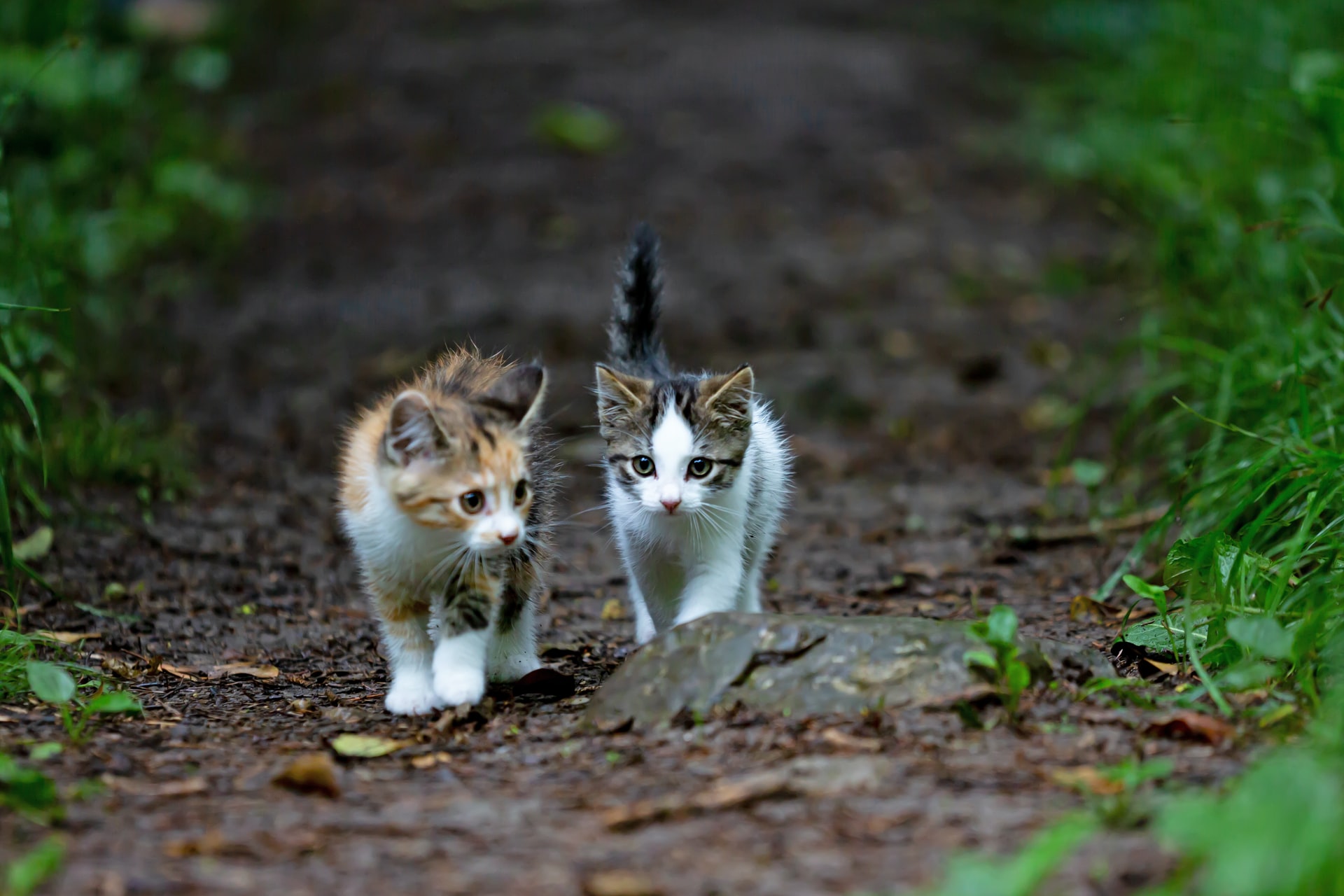 In this big world, there are cat people and there are dog people. People who love dogs don’t often have much use for cats of any description. Cat people often adopt and take in large numbers of cats simply because they want them around. But there are also times when people on both sides of … Read more 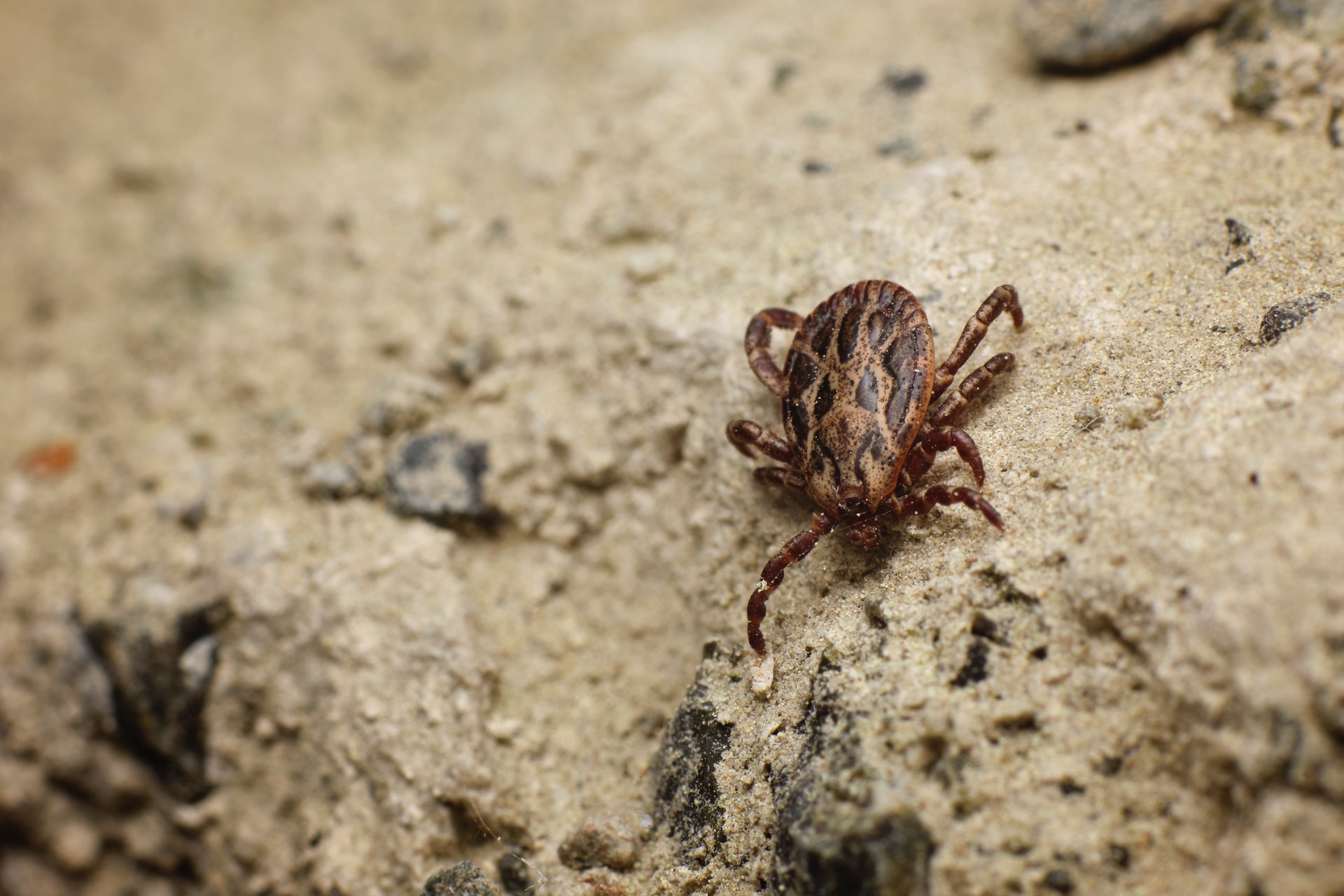 Ticks are a common little pest that people have battled with for centuries. In some cases, people take tricks more lightly than they should. These little fellows can carry serious disease for pets and humans alike. Pets are more likely to have ticks latch onto their skin because they spend a lot of time outside, … Read more 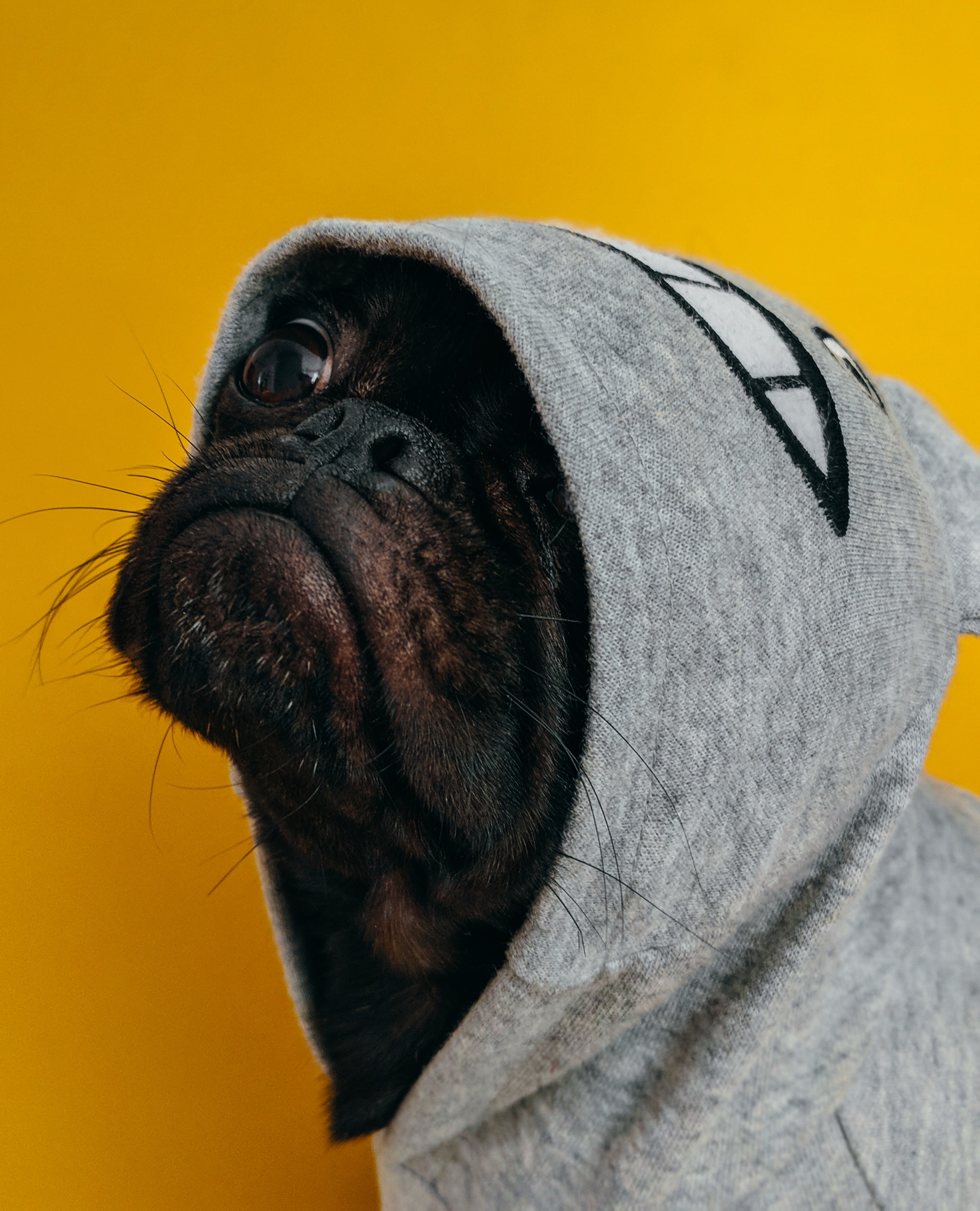 Tapeworm is not something that we hear about on a regular basis, at least not as often as we may have in the past. Dogs and cats still seem to be affected by tapeworm though the number of problems in humans has decreased significantly in recent years. With this information in mind, we need to … Read more 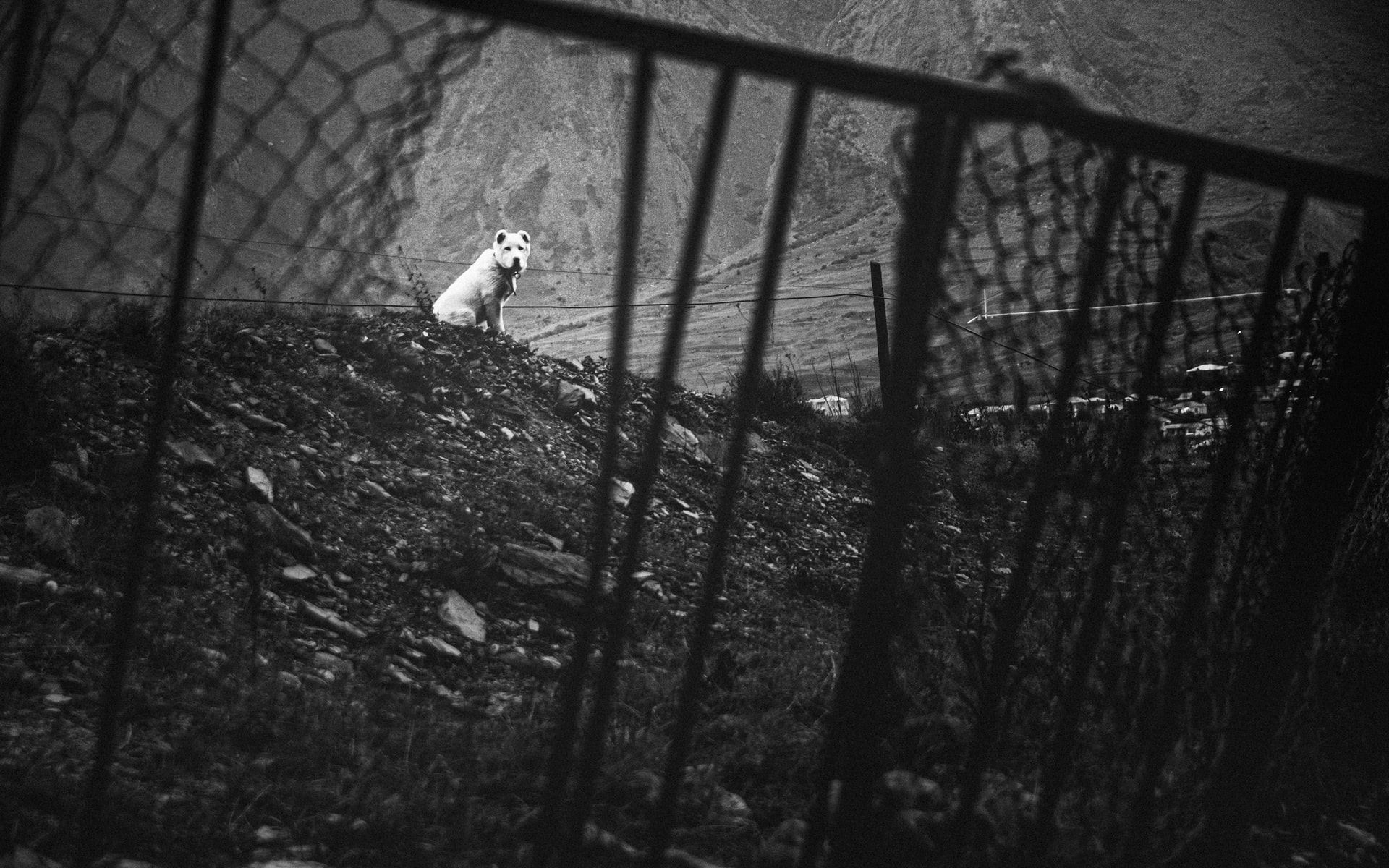 (1) Pit Bulls: Pit bull is a term used to refer to the dogs belonging to the molosser family. The dogs are notorious for ripping people to death and they are highly sought after by people who make their dogs participate in dog fighting. Like lions, they don’t take out their teeth from their prey, until … Read more 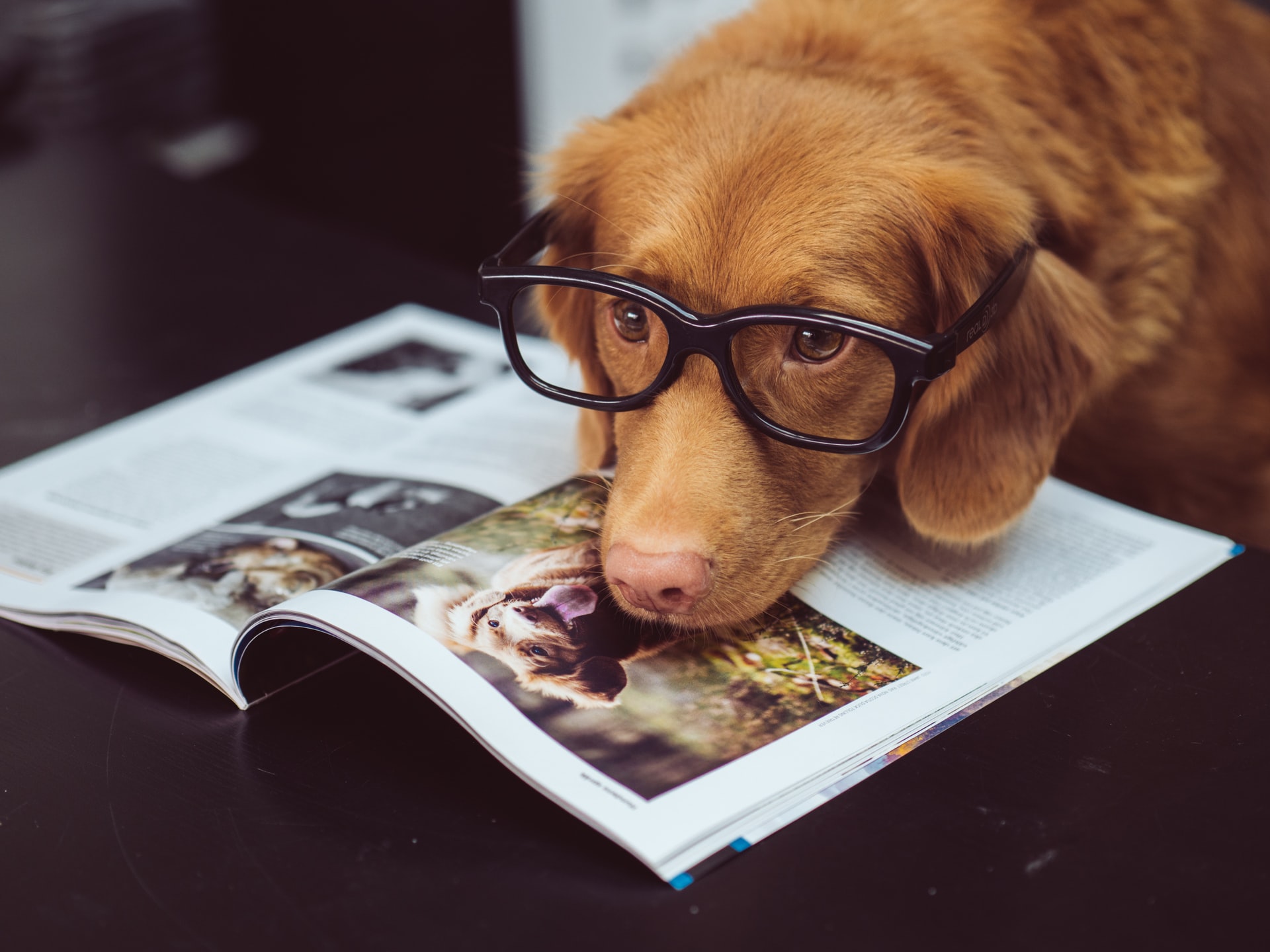 (1) Border Collie: These medium-sized dogs come in many colours and lack extreme physical characteristics.These dogs need a considerable amount of daily mental stimulation and physical exercise; they don’t feel happy and sometimes can even become quite destructive if they don’t have some kind of job to do. The Border Collie isn’t always an ideal dog … Read more 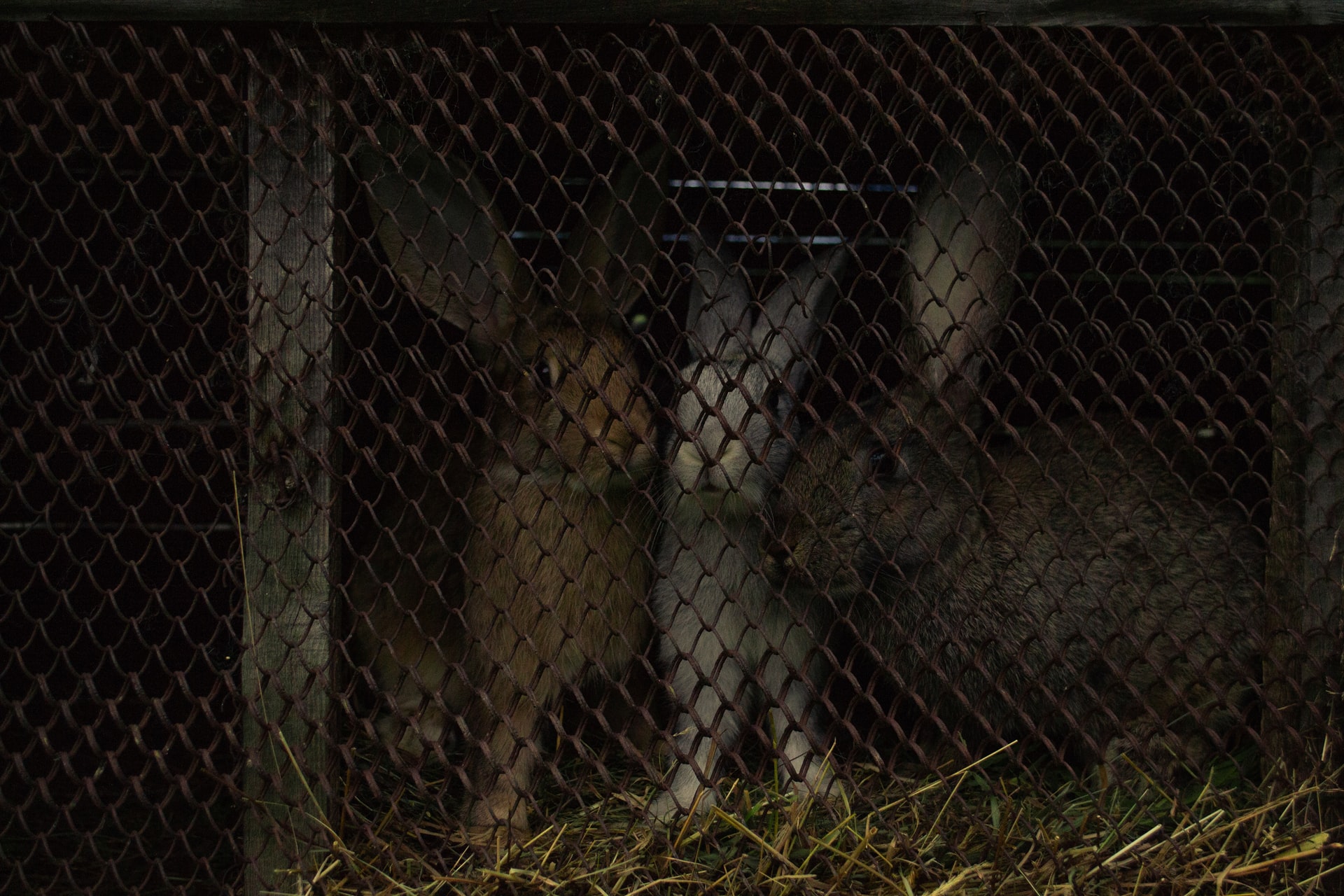 While many people consider rabbits or “bunnies” cute and don’t see them as a problem, the truth is rabbits can wreak havoc on gardens and other vegetation around your property. This animal with the long ears and the hopping way of getting around has adapted well to living around human beings. The key problem with … Read more 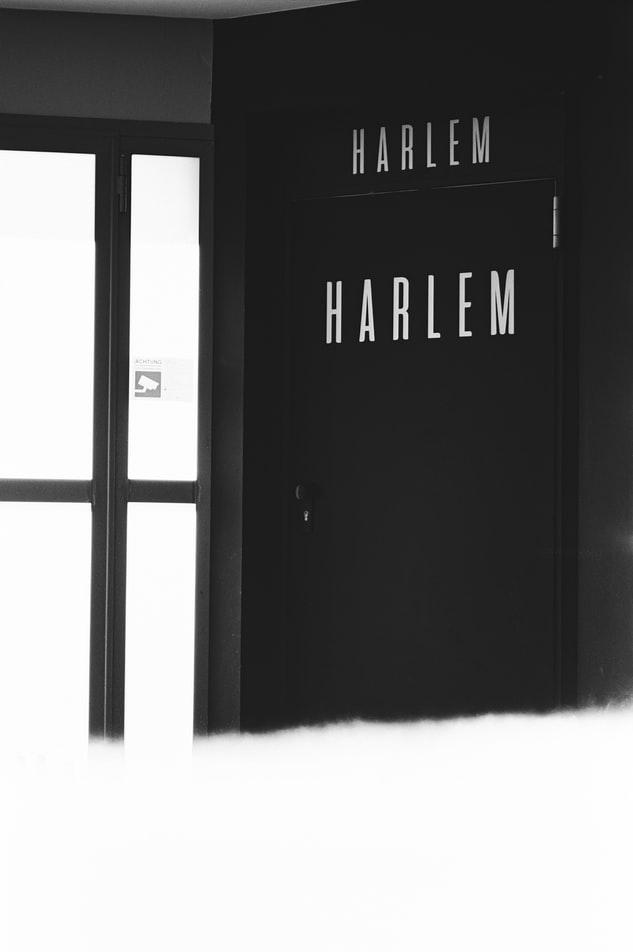 The Harlem Renaissance in the US began in the years immediately after the end of the first World War in 1918. At that time, it was known as the “New Negro Movement”. From the 1920s to about 1935, African-Americans in the US started to project their own thoughts through various media such as literature, music, … Read more 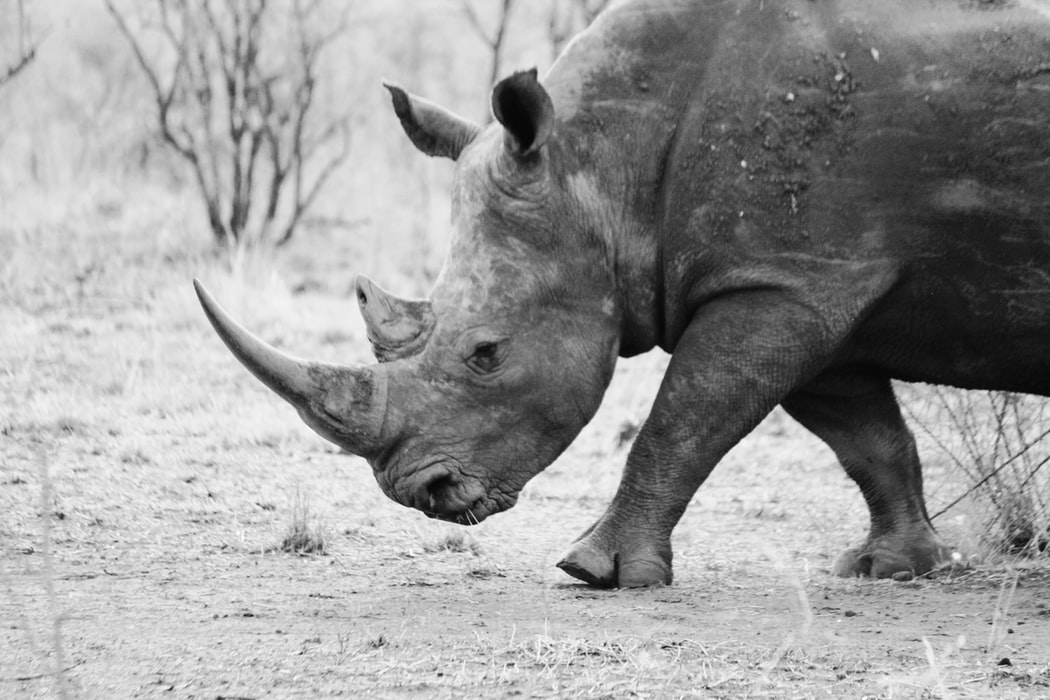 (1)Black Rhino: This species is native to southern and eastern Africa and there are less than 3,000 left in the world. Although the killing of black rhinos has been banned for the past two decades still the demand is high; black rhinos are highly valued because of their horns. (2)Giant Panda: There are less than 1,000 pandas … Read more 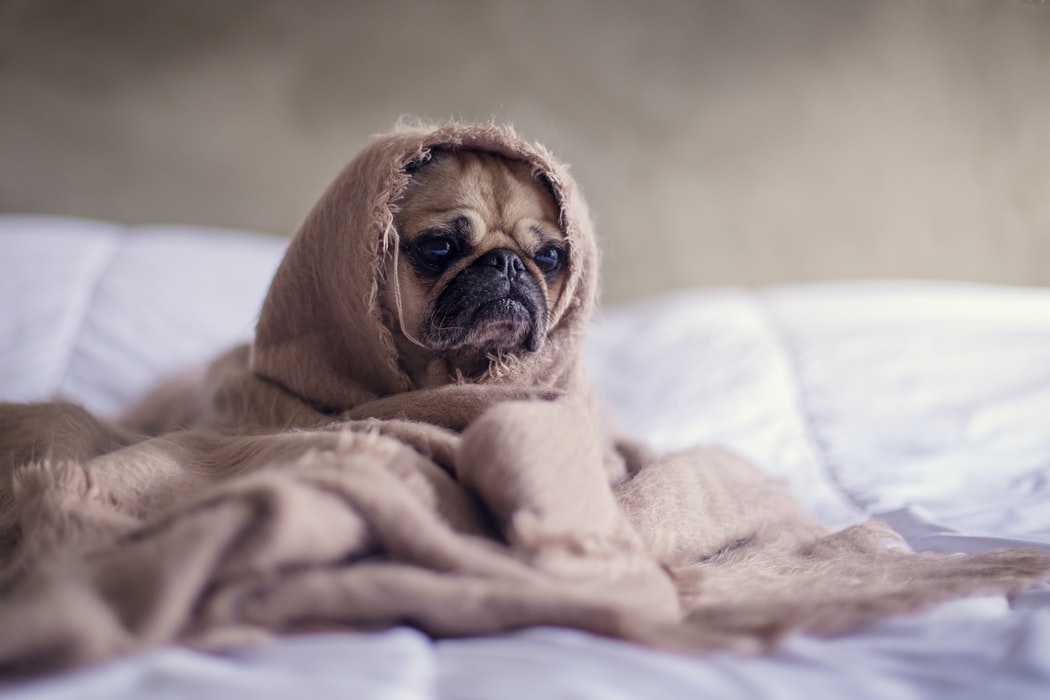 Have you had to make this difficult decision – pet or breathing? Thousands of people avoid homes with pets and live without a pet in their home because they are allergic to cats, dogs etc. One study shows that between 10 percent and 20 percent of the world’s population suffers from allergies associated with household … Read more 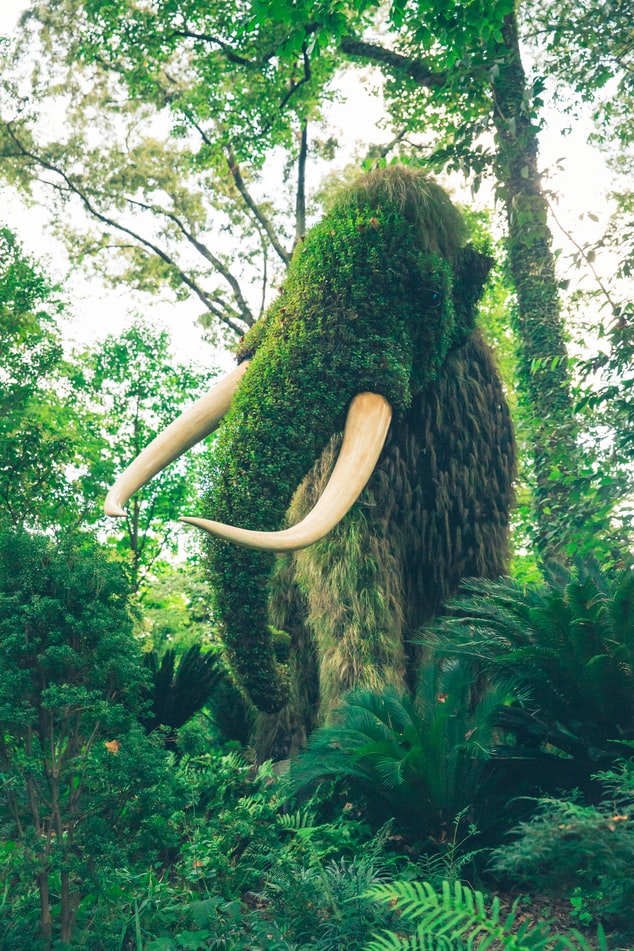 The mammoth is an extinct species and they are where the people go after death! They lived thousands of years ago in the modern day Siberia in Russia. They belonged to the family of elephants but some of the mammoth species were considerably larger than the present day Asian and African elephants. The word ‘mammoth’ … Read more 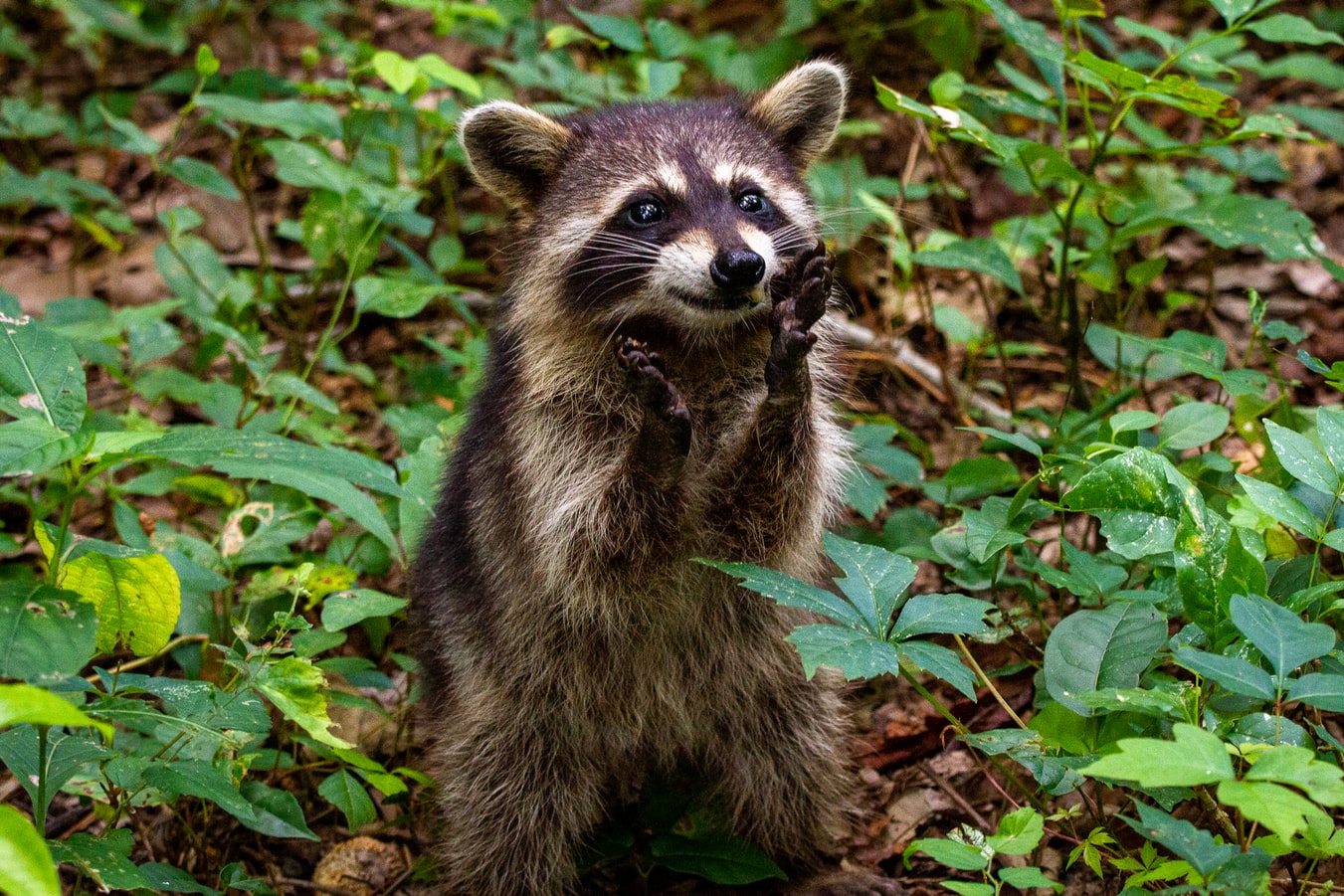 Raccoons in the wild – OK. Raccoons in the attic – not OK. These interesting little “bandits” might appear to be cute when we see them in the woods or see them from a distance. But raccoons are aggressive and intelligent scavengers who can make a mess or even cause serious damage if left unchecked. … Read more