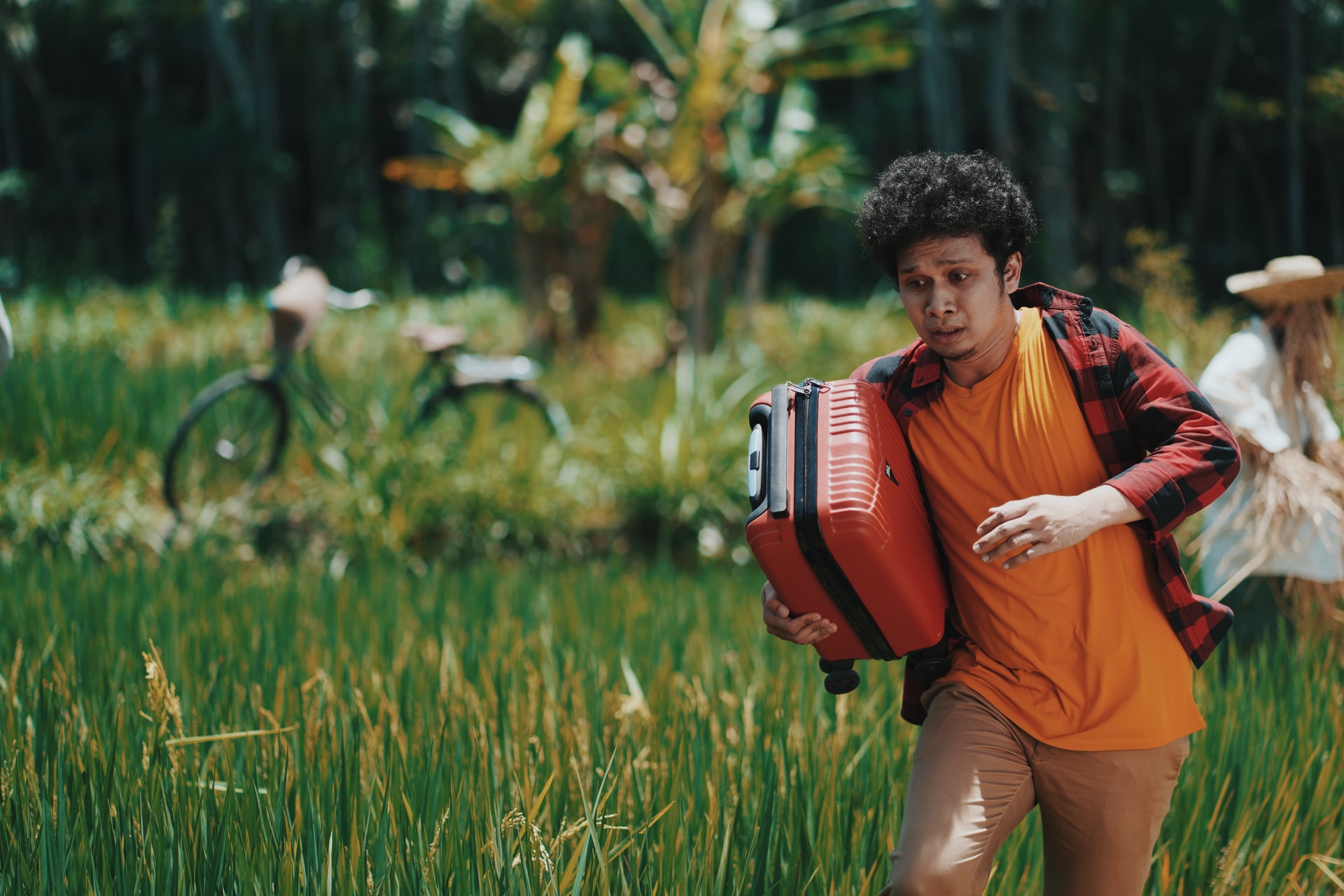 People who have experienced panic attacks might be quick to answer “No!” to the question posed in the title. They may base their opinions and theories on the fact that there are many real, physical symptoms associated with panic attacks and severe anxiety. For them, it is too easy or just plain wrong to categories as mental illness.

Yet there are definite mental/emotional characteristics to panic attacks that can easily place it in the realm of mental conditions. In fact, medications designed for such maladies as depression and bi-polar disorder seem to have a significant effect on panic attacks for some people.

Some doctors, psychiatrists and psychologists prefer to deal with panic disorder as a mental/emotional condition, though they don’t’ always see panic attacks in the same way. Panic disorder is generally diagnosed when an individual has more than one panic attack and has consistent fear or apprehension of an upcoming attack. When this “state of mind” affects overall behavior and becomes a burden for the individual, panic disorder may indeed have reared its head. This is considered “mental illness” to some extent. The fact that research shows some family-history connection helps to place panic disorder among recognized mental conditions.

In contrast to this persistent condition, panic attacks can occur to almost anyone. An individual may experience a panic attack or an episode of extreme anxiety that is triggered by a chemical change in the body, by alcohol or drug use or by a rare but intensely stressful situation. In these people it would be difficult for most medical experts to diagnose mental illness as it is generally understood. 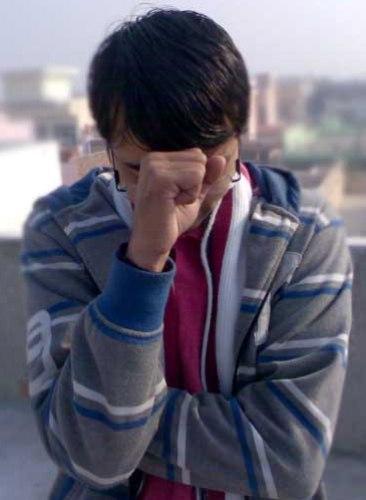 Panic attacks don’t last for long periods of time, usually 10 minutes to 30 minutes. Rarely do these events last for hours. A person may feel dizzy, have trouble breathing, even have feelings of being out of control, but these and other symptoms usually peak and disappear quite rapidly. There are both physical and emotional characteristics to panic/anxiety episodes. A person may even have a feeling of being generally uncomfortable for the rest of the day. Yet they may feel fine otherwise and may be able to carry on with most of their normal, everyday activities.

Panic attacks should also be separated from phobias, which are irrational and inappropriate to reality. People may have a phobia that truly stands in the way of a “normal” life. They may even have a panic attack but it is usually a part of the overall phobia pattern.

When it comes time to deal with this issue by prescribing medication, counselling or therapy the doctor is usually treating panic disorder. Again, this more consistent, life-altering condition should be differentiated from panic attacks. A panic attack might only be diagnosed as “mental” in nature when experts have ruled out all other, more “physical” causes. Even in cases where attitude and fear about a social or family situation trigger a panic attack it may be hard for a doctor to diagnose mental illness.