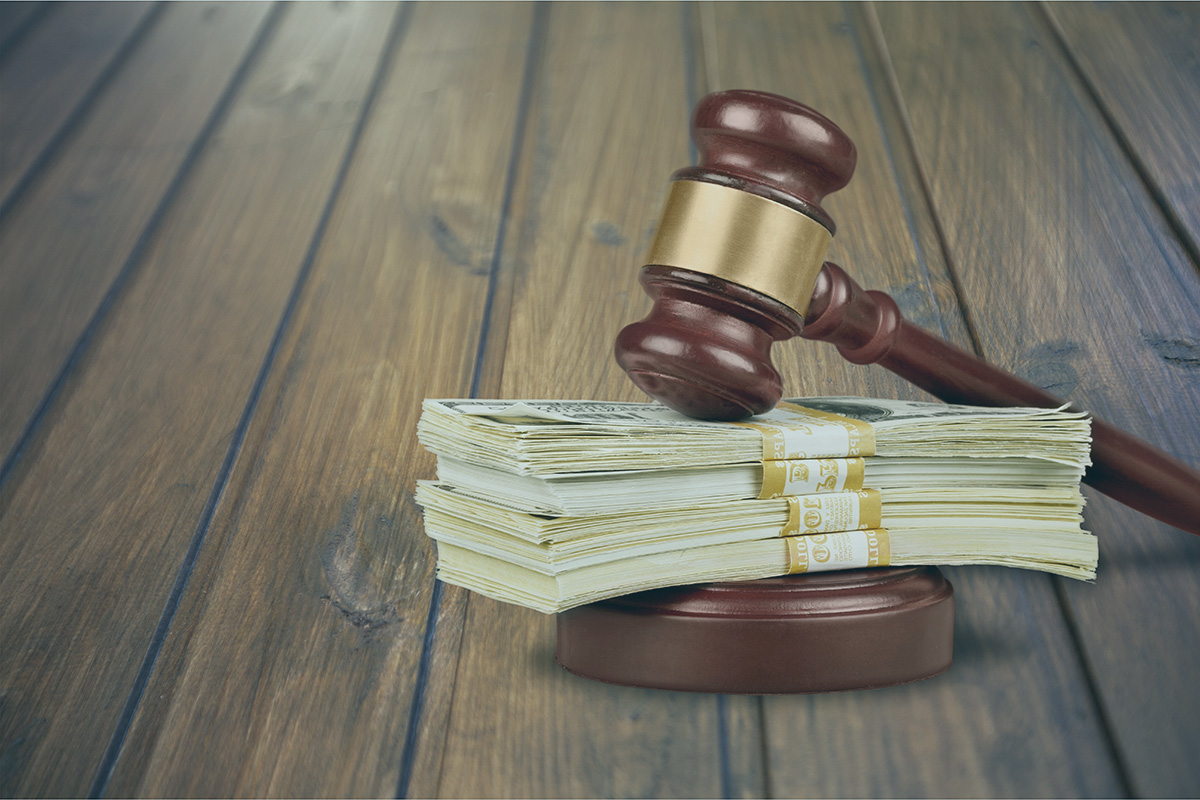 Companies are paying huge fines all over the world because of environmental disasters or serious wrongdoing. These corporations are racking up billions of dollars in fines as a result. But who paid the biggest criminal fine in history? BP, Pfizer, and GlaxoSmithKline are just a few. We’ll take a look at these companies and their actions to find out what they have in common. 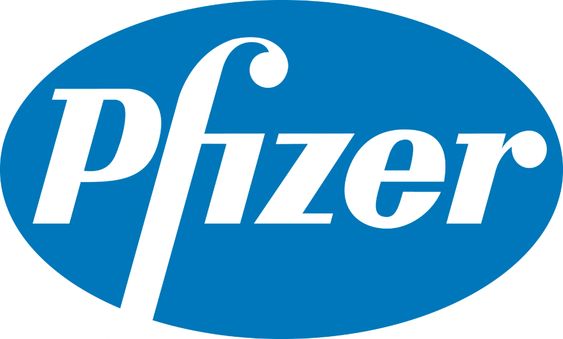 In a landmark criminal case, Pfizer has been fined a record $2.3 billion for violating federal drug laws. Justice Department officials described Pfizer as a repeat corporate cheater who bribed doctors by offering free golf, spa treatments, and resort junkets. The company has been under U.S. supervision since 2004, and the settlement amounts to a massive wake-up call to other drug manufacturers.

The settlement involves a massive investigation by the FBI into off-label marketing of several of its drugs, including the painkiller Bextra. The company promoted Bextra at doses that the FDA had not approved. As a result, the company paid a massive fine, which will be a relief to consumers. However, this settlement will not stop the company from selling drugs without the proper label. It is a victory for the whistleblowers who spoke out about the wrongdoing.

The settlement is the largest in the history of drug marketing. Pfizer has agreed to pay $1 billion in penalties and civil damages to settle charges related to marketing off-label four drugs, including the painkiller Bextra. The company used phony doctor requests to market these drugs to doctors, and sent them unsolicited materials about the drugs’ unapproved dosages and uses. This constituted a criminal violation. 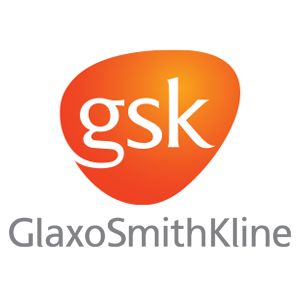 The $3 billion fine paid by GlaxoSmithKline represents the largest healthcare fraud settlement in US history. The settlement covers ten years of investigations by the Justice Department into the company. The company was accused of improper marketing and Medicaid fraud – the practice of undercharging for certain medications that are subsidized by the government. The Justice Department also investigated whether GlaxoSmithKline misreported the price of certain drugs. The company could have avoided paying those fines if it hadn’t misreported the price of the drugs it marketed.

In 2012, Glaxo agreed to pay the largest criminal fine in history to settle the lawsuits. The pharmaceutical giant was accused of violating the Food and Drug Administration’s regulations on the marketing of certain medications. The company failed to disclose the cost of its diabetes drug Avandia and the number of people who developed heart problems after taking it. In addition, GSK paid kickbacks to doctors for using the drug. Kickbacks included lavish trips, concert tickets and paid speaking engagements. 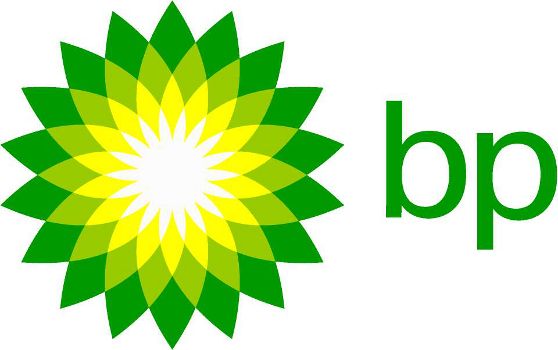 BP has agreed to pay a record criminal fine of $4.5 billion, but it won’t stop there. BP will also have to pay billions in civil penalties, including a $525 million penalty to the Securities and Exchange Commission. This fine isn’t a final resolution for the lawsuits filed against BP, which are ongoing. Still, it is a huge step forward for the oil giant and the environment.

BP will pay the largest criminal fine in history after pleading guilty to 14 charges in the Deepwater Horizon oil spill. It has admitted to violating key environmental laws, causing the spill, and killing 11 people. The company also admitted to lying to Congress about how much oil was flowing through the well. In addition to the fine, BP will also serve corporate probation for five years. The company has the option of appealing the fine, but it isn’t a good idea.

BP’s CEO Brian Gilvary said that the company considered filing for criminal charges, but decided against it. An indictment would have involved many more people in the company and created a significant distraction. After all, BP has already spent more than $14 billion on response costs, $1 billion on early restoration projects, and paid out more than $9 billion in economic damages to businesses and individuals. It has paid the largest fine in history to make up for its mistakes, which cost it billions of dollars.