After a very long time Bleach is set to take the stage with its “Thousand Year Blood War Arc”. Previously the anime was cancelled after its last episode 366 on 27 March, 2012 without any solid reasoning. It was presumed that the anime was catching up too quickly with the manga and inflation in production costs also played a big factor.

A decade later when all expectations were lost whether Bleach will ever return, a new trailer dropped out of nowhere. It was titled after the last arc of the manga.

For Those Unfamiliar With Bleach

It’s totally natural if you haven’t ever heard of Bleach. Since 2012 its presence had fallen in the anime world, the hype had seemed to disappear as the ray of hope regarding a continuation series had all but diminished- until December 2021.

Most people, newly introduced to anime had started either with My Hero Academia, Jujutsu Kaisen, or Boku No Pico (the ones who started with this probably plucked out their eyes). Other hard-core otakus like myself sought out some bizarre, fun and super-powered anime, with our detective work leading us to Bleach. 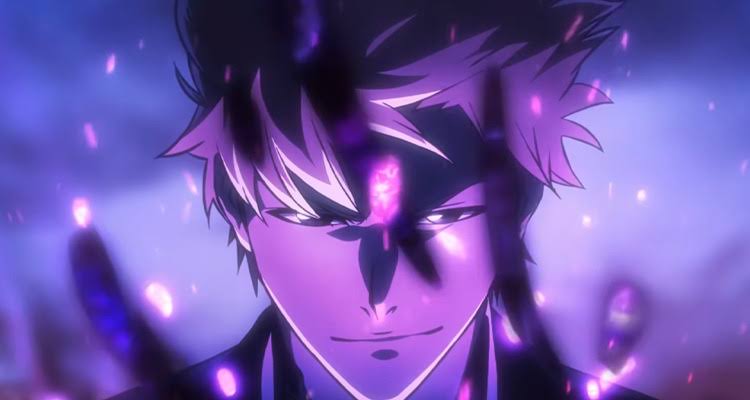 Bleach revolves around the life of Ichigo Kurasaki, an ordinary high schooler whose life takes a turn for the…..weird. An appalling spirit known as a “Hollow” sets its sights on Ichigo’s family in hopes of devouring them, this introduces Rukia– our major supporting character.

Rukia is a Soul Reaper who tries to put an end to the Hollow’s rampage but fails. In a moment of desperation she lends Ichigo her powers who finally lays the ghastly creature to rest. Afterwards Rukia is unable to take her powers back which results in a series of events that’ll change Ichigo’s life forever.

So When’s Bleach Coming Back?

The official announcement was that it’ll return in 2022, and that still seems to be the case. Still no official statement regarding the release date has been penned, but new info suggest that Ichigo’s birthday- 15th July will be the day that a new trailer releases that’ll harbour the answer to our question. 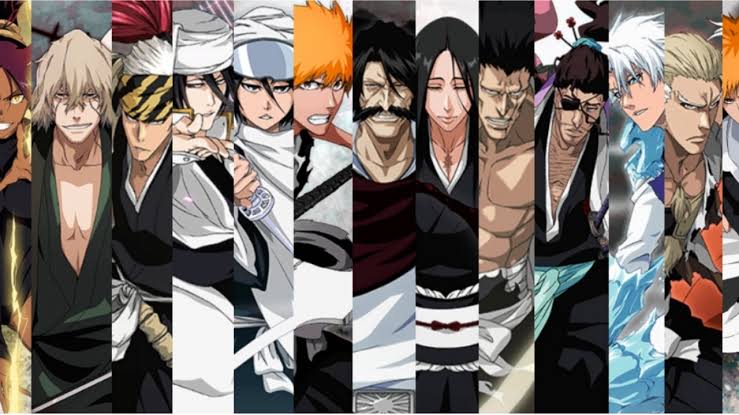 Those who haven’t still checked out Bleach should certainly give it a try, if you loved Naruto or Hunter X Hunter, then be sure to lend your eyes to Bleach as well. Unmistakably it’ll deliver to all of your fantasy yearnings. Bleach is rated a solid 7.86 on MyAnimeList, which is totally a good score for a 366 episodes spanning anime.

If you didn’t know then be amazed, as Hunter X Hunter is reportedly returning, alongside a rumoured Zom 100: Bucket List of the Dead anime adaptation.