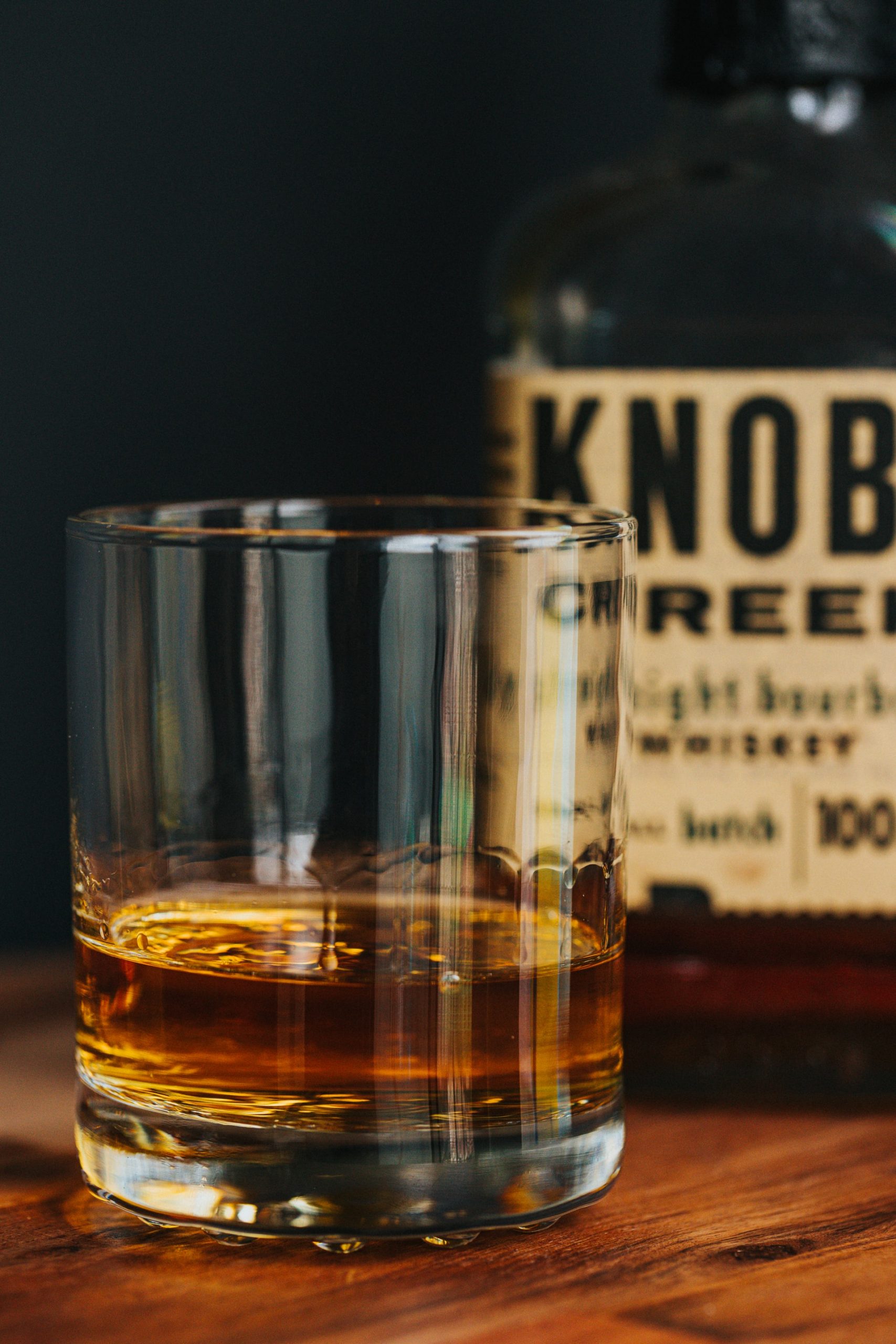 Most of the research on panic attacks anxiety shows that alcohol can be a factor in triggering an episode. In addition, reports from doctors that are based on patient experiences also indicate that alcohol may not be the sole cause of an attack but it can make them even worse.

Alcohol affects individuals differently, depending on age, size, general state of health and so on. Some people find that alcohol calms them down and others find that it makes them seem more energetic and even causes some hyperactivity. Alcohol is generally considered a depressant, though studies have shown that when this substance is first absorbed by the body our nervous system works a bit harder to fight the depressant properties of what we drink.

Doctors and patients have reported that drinking alcohol sometimes causes the heart to beat more rapidly. This is one of the primary symptoms of panic attack and alcohol could intensify the symptom. Patients have also reported that when they are dehydrated they are more prone to panic attacks. Alcohol will cause dehydration over time, another way that it may trigger a panic episode.

One factor that many people don’t consider is the sugar content of nearly every alcoholic beverage. When we consume alcohol we change the blood-sugar levels. People who suffer from panic attacks know that sudden changes in sugar levels can trigger extreme anxiety, panic attacks, dizziness, trembling etc. These last two are definite symptoms of an impending panic attack.

when panic episodes or anxiety are a problem. If you drink alcohol, doctors urge you to limit the amounts significantly.

It’s interesting, and important, to note that self-help techniques are a key way to stop an attack or reduce the intensity of the symptoms. It is crucial that the individual suffering these attacks takes the reins, so to speak, and does what he or she can. Deep breathing, focusing on other attacks and seeking help from family and friends are all good steps.

But avoiding alcohol may be one of the most important self-help steps anyone can take. Rather than worrying about a possible attack and maybe even drinking to “calm” yourself, it may be best to avoid the alcohol and try some other methods. If your family has a history of alcohol dependence or a medical professional has suggested that you have alcohol dependence you are much more likely to have anxiety episodes or a panic attack.

In fact the National Institutes of Health Web site indicates that there is a link between dependence on alcohol and panic/anxiety disorders. Psychologists and counselors report that some people deal with their social anxiety by drinking before going to a party or a location where there will be a crowd. While the initial effects of alcohol may seem to be calming the person, the combination of anxiety and alcohol can prove to be a problem over a period of hours or days. 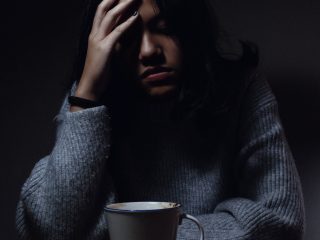 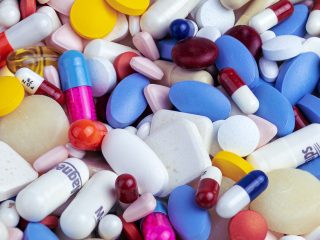