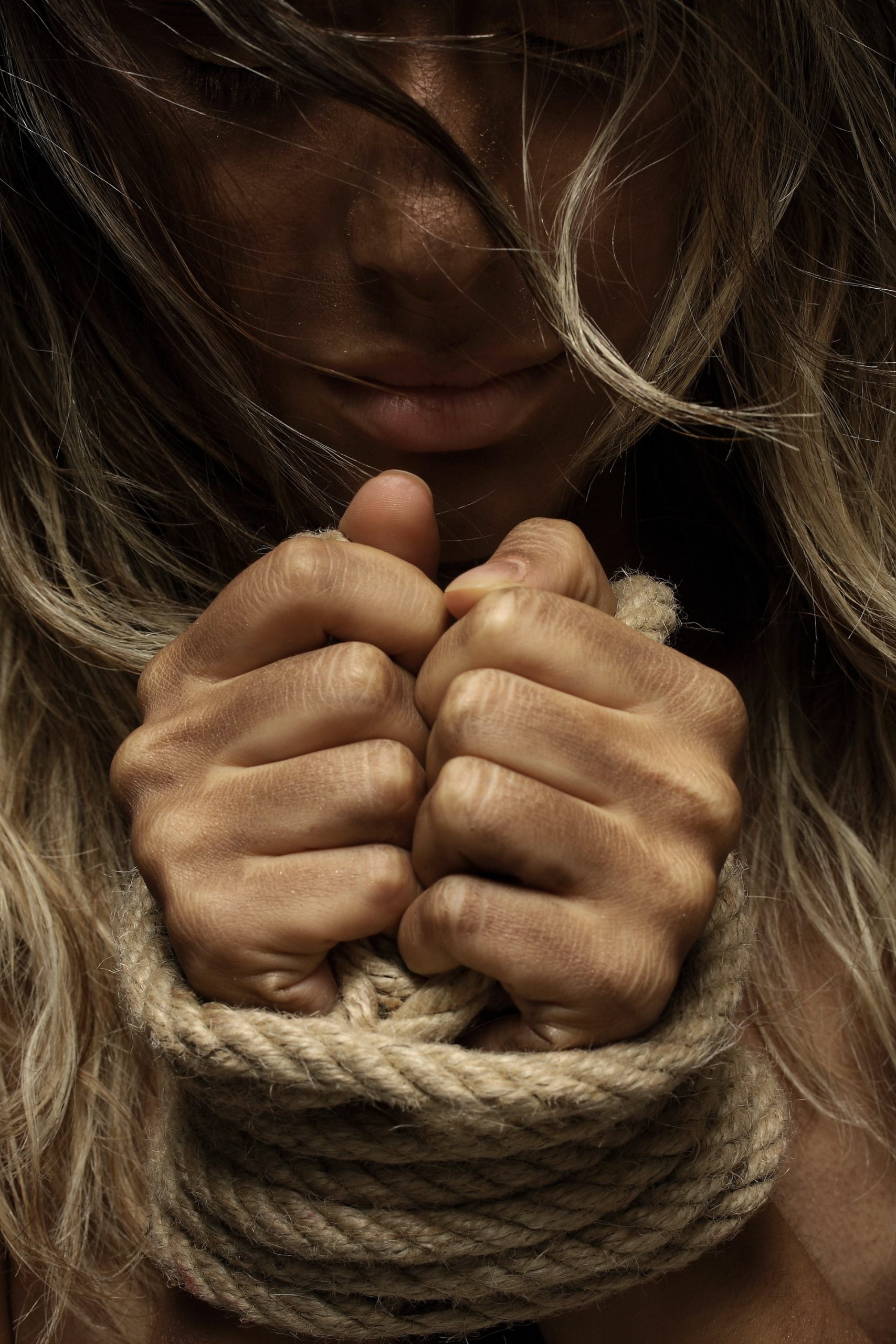 Without looking too deeply into medical evidence or studying the symptoms and after-effects of panic attacks, the answer to this question would have to be yes. Discussions among people who suffer from panic attacks and extreme anxiety include references to pains and aches, including aching in the left arm and shoulder.

Some people report that this type of pain appears as one of the symptoms of panic attack or comes in the later minutes of an attack. Others say that arm pain or strong pain in the shoulders and back actually trigger the attacks. Several panic-attack sufferers stated that, at first, they thought they might be having a panic attack.

As they learned more about attacks and understood the possible symptoms they realized that the source of the pain wasn’t a heart attack at all. But this didn’t eliminate the arm and shoulder pain. In fact, some medical records show that the following panic attack made the pain worse (at least for the minutes or half an hour that the attack lasted).

Some individuals who know that they have panic attacks also tell doctors and family members that they sometimes experience trembling or even tingling in the arm or shoulder. A few people talk about the tingling sensation as being alarming in and of itself, even when there isn’t any additional pain. In many cases, doctors can assure these individuals that they are not at risk of heart attack or other serious health issues.

People who have arm pain and/or shoulder pain shouldn’t take these experiences lightly, of course. One of the first things a person should do in 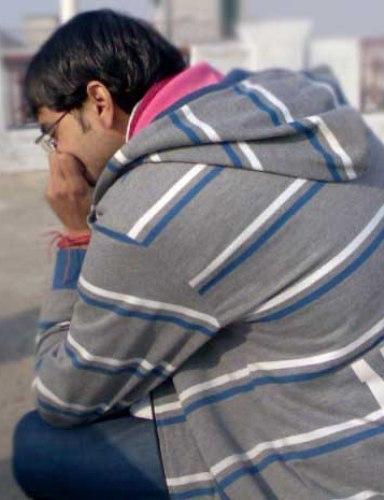 this case is tell someone – a family member, a close friend or a doctor, if possible. The necessary steps should be taken to determine the cause of arm pain and separate the symptoms of panic attack from medical conditions that might be more “dangerous” or life threatening.

Keep in mind that pain in the left arm and in the shoulders may be accompanied by more intense pain, perhaps in the chest as well. It is always wise to consult with your family physician or another medical expert as soon as possible. It may be necessary to take additional steps to address panic attack or extreme anxiety once heart attack or other conditions are ruled out.

If there are no other panic-attack symptoms, such as breathing difficulty, a general sense of doom or helplessness, shaking/trembling etc. it may be a good idea to talk with a physician about blood-circulation problems. Some of these conditions may not be associated with a heart attack but could be serious enough to warrant more investigation.

When you suspect that you may be experiencing a panic attack, whether it is accompanied by arm pain or not, there are definite steps to take to start on the road to recovery. While many medical personnel believe that panic attacks cannot be completely “cured” it is possible to reduce the symptoms and eliminate sources of stress that could trigger attacks. 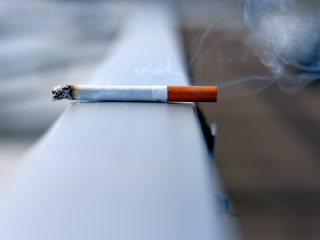