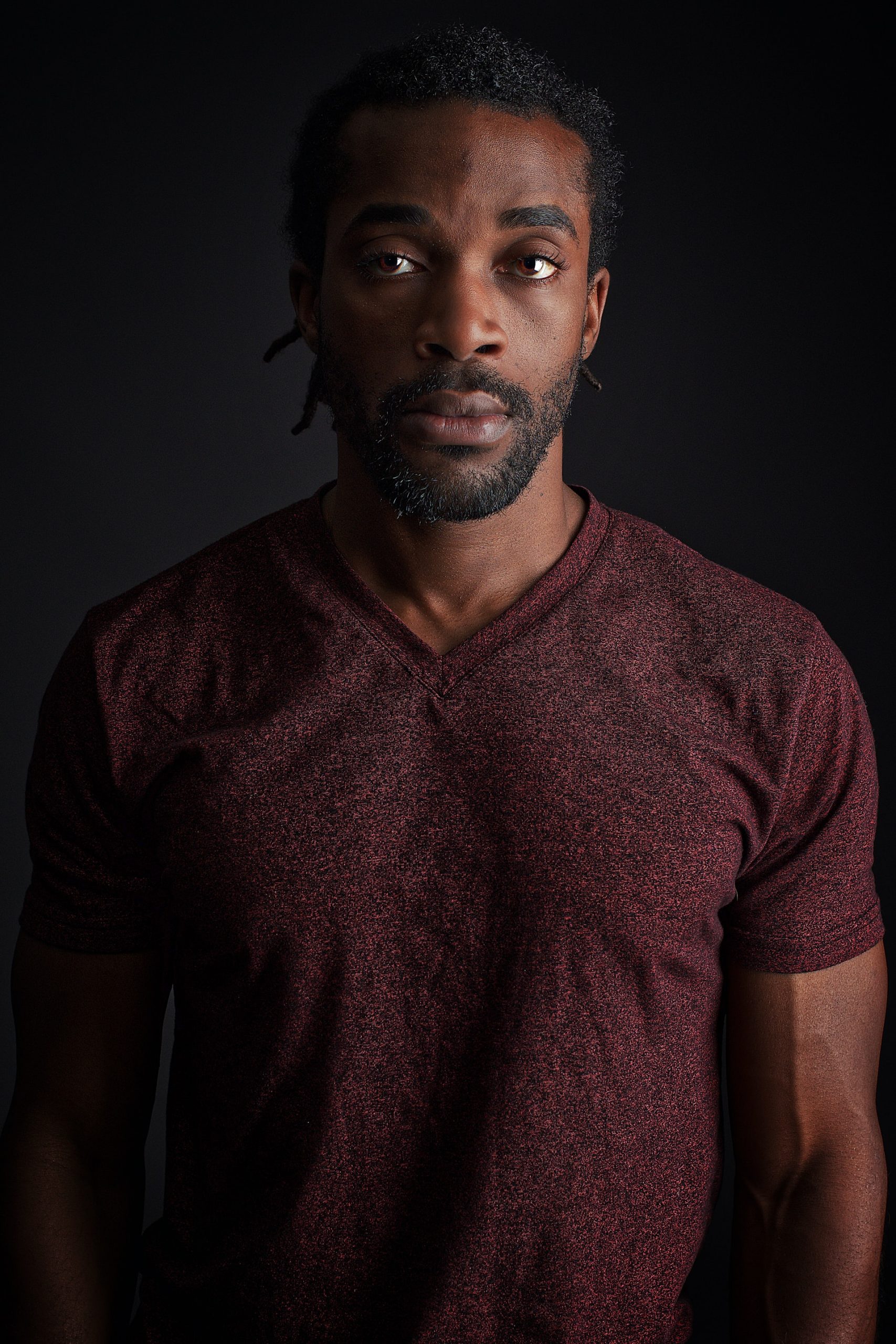 Visual disturbances are an interesting phenomenon, even when they may not be associated with panic attacks. For example, one experience is given the name “visual snow.” This is often a temporary symptom that appears as small “snowflakes” in the vision. Some people report this as looking like the strong static on a television screen.

There may be a few distinct causes for this type of disturbance in the vision. In fact, most medical research shows that visual snow is not specific to one health event or condition. Because of this, doctors often conduct a wide variety of tests to see if there is something wrong with the eyes, the optical nerves or the brain. Reports of visual disturbances may also lead to psychological evaluation.

Unfortunately, these tests don’t always uncover a specific reason for the disturbance. Medical histories and patient records may show some connection between visual disturbances and panic attacks, however slight the connection may be. For example, disturbances of this type have been associated with severe headaches and migraines. Changes in brain chemistry or pressure in the cranium seem to affect the vision in unique and often disturbing ways.

Some of the medical-research reports show that we might always have the tendency toward seeing visual snow or another visual disturbance but they don’t become “obvious” until the body produces additional adrenaline. This natural substance is produced in increasing amounts during times of stress, fear and anxiety. It’s part of an animal’s “fight or flight” response that was built into our systems over the centuries.

Adrenaline levels commonly increase during panic attacks so the connection between this and visual disturbances is not unusual. Medical texts and research reports indicate that some people who suffer from anxiety episodes, panic attack and panic disorder rush to a doctor out of fear that visual disturbances are a serious threat to their health. In many cases, this symptom is not life threatening, if only because the disturbance has been there in a milder form or just hasn’t been noticed until the adrenaline kicks in.

One patient reported unusual visual disturbances that even showed up on some of the special vision tests he was asked to take. This patient reported the disturbances to be so strong as to seem like he was hallucinating. Another individual made the connection between visual disturbances/visual snow and his heart rate. Unfortunately for him, he was so concerned about this at first that he obsessed about it and caused his panic attack symptoms to become even more intense. Proper diagnosis has calmed him and allows him to deal with the condition mentally and emotionally.

People who are generally very healthy have reported similar visual disturbances as early as age 19. Doctors have started their search for causes by looking at the brain and the optical nerves. But in some cases the trigger has been anxiety and increased adrenaline. In many cases the person experiencing visual disturbances urges others to remain calm and not worry excessively. That may be the best advice of all.