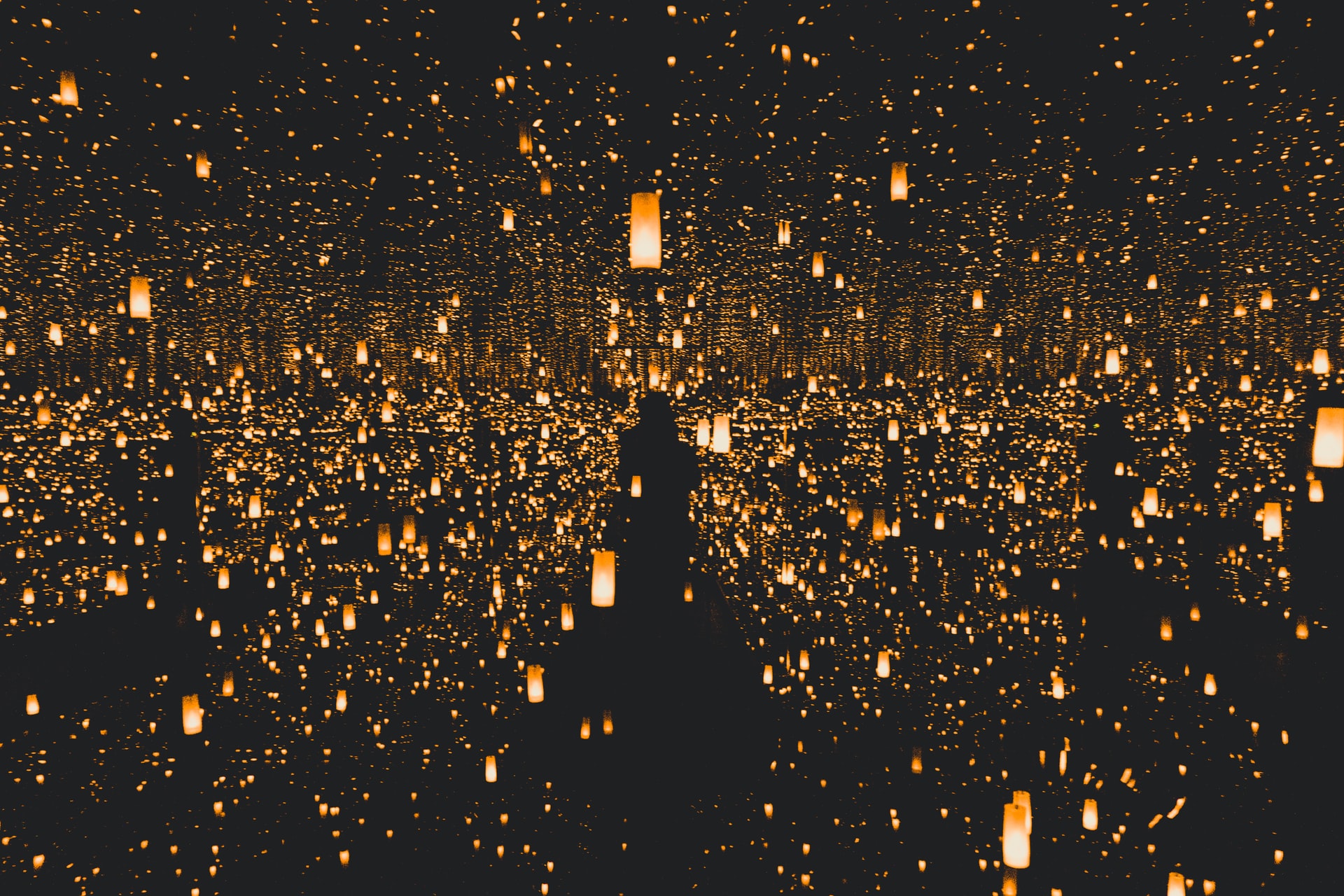 Based on the reports from people who have experienced this frightening event, the answer would have to be that strobe lights and other repetitive lighting may lead to panic attacks and extreme episodes of anxiety. For some, this stimulation may even induce seizures.

The use of strobe lights began decades ago when photographers used the rapid and steady flashing to capture objects in flight. This type of light has been adapted to many other uses, primarily for warning systems in public places and in traffic situations. Scientists and medical researchers have assigned the name “photosensitive epilepsy” to the seizures that may be induced in some people who are subjected to strobe lights.

While this malady is not common in the general population, a small percentage of people do have seizures when strobe lights flash a particular number of times. The presence of consistent, bright lighting that can’t be controlled by the individual also may induce a feeling of anxiety and might, in some cases lead to true panic.

Much of the research on this subject shows that strobe lights with particular shapes may have more serious effects than lights of an indeterminate shape. If the light is spread over a larger area the effects might not be as drastic as if the person is looking directly at the light source. In addition, the effect seems to be much stronger when the rapidly flashing light contrasts with complete darkness during the times the light is “off.”

Apparently the part of the brain devoted to visual operations has difficulty processing the rapid change and the stark contrast between light and dark. 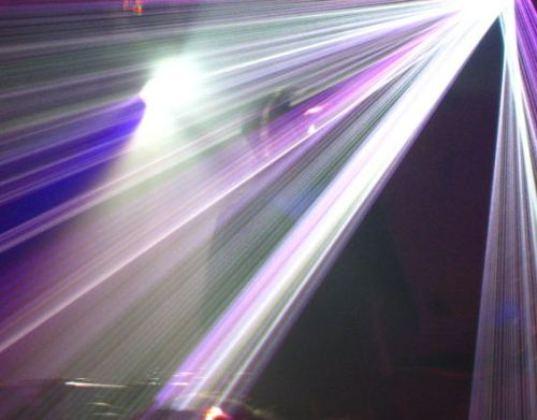 In those who experience seizures in the presence of strobe lights, the visual cortex may actually be ultra-sensitive. When this part of the brain is over-stimulated the process can extend to other parts of the brain, to the nerves and subsequently to the rest of the body.

Some people report a direct connection between flashing lights and the situation they are in. Certain individuals may find themselves stressed to the point of an anxiety episode and the constant change of lighting may push them into a panic attack. This could be the result of combined stimuli – physical stimulus of the light and lack of control (in that the individual can’t make it stop).

Of course, those who know they have serious reactions to strobe lights should avoid such situations completely. If they find themselves in a location where there are flashing lights and they can’t get away, the first thing to do is close their eyes, of course. But prevention is the best medicine. One panic seizure sufferer reported that she had to arrange for someone to come to her directly when the fire-drill procedures started in her dormitory. This allowed her to exit with her eyes closed. She not only avoided the light stimulus, she was much more calm because someone was there. She reported she didn’t panic because she was calmer and the situation didn’t feel as stressful. 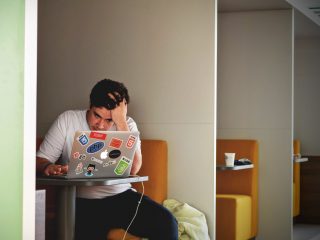 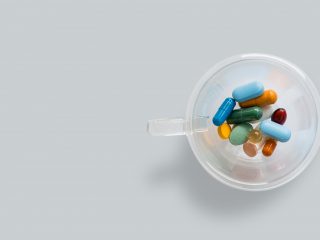