The highly anticipated adaptation to Tatsuki Fujimoto’s gory, grim and ghastly manga, Chainsaw Man Anime is being anxiously awaited by all audiences. Studio MAPPA, best known for its Attack on Titan and Jujutsu Kaisen adaptations, is going to animate Chainsaw Man. Two trailers have been released by MAPPA, but neither discloses Chainsaw Man anime release date- our guess is October and here’s why; 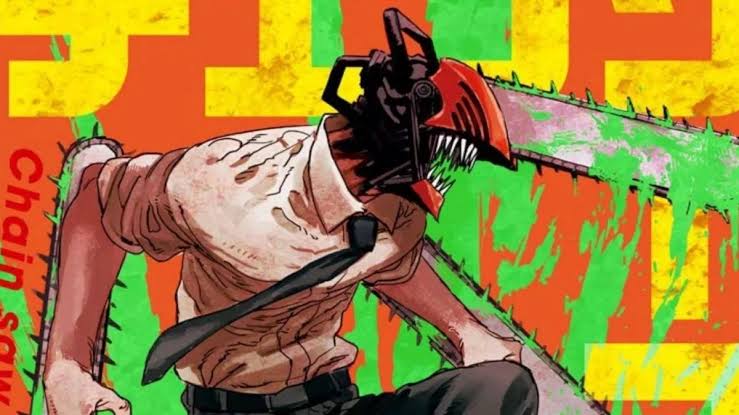 Considering that The Rising of the Shield Hero still has 6 episodes unaired, marking the Spring 2022 line-up retirement and Overlord IV being scheduled for a Summer 2022 slate, the Chainsaw Man anime release date seems to lie in October. The first week is to be expected as the Fall anime season begins then. If this does come to fruition it will pit Chainsaw Man’s viewership against Mob Psycho 100 season 3.

Both Mob Psycho 100 and Chainsaw Man are ranked in the Top 100 Manga to ever be penned down as per MyAnimeList ratings, both have received critical acclaim and both seem to soar towards higher ratings with every succeeding chapter.

Not only will fans witness Chainsaw Man characters such as Denji shred through devils, they’ll also embark on a trek with Mob through his bizarre life, or as he would call it- Normal. Expected number of Chainsaw Man episodes will probably be 13, as the manga harbours only 97 chapters. On a brighter note a sequel was announced a way back by Tatsuki Fujimoto, so patrons shouldn’t worry. Chainsaw Man characters will have screen presence for a long time, enabling the fandom to gain wholesome memories with Power, Aki, Denji and Makima.