Cyberpunk Edgerunners is based off a game made by CD Projekt Red (CDPR), one of the most well known and acclaimed game developing studios to date, and that is due to the amazing franchise it created- The Witcher. They started off with Witcher 1, then released the next instalment Witcher 2 which garnered even more attention than the first one. But their 3rd game in the series, The Witcher 3: Wild Hunt is internationally hailed as one of, if not the best game to ever have been released for the PlayStation 4. So how did we get to Cyberpunk Edgerunners?

After the latest Witcher game received insurmountable critical acclaim, fans hoped that Cyberpunk might be bliss even more sweet. 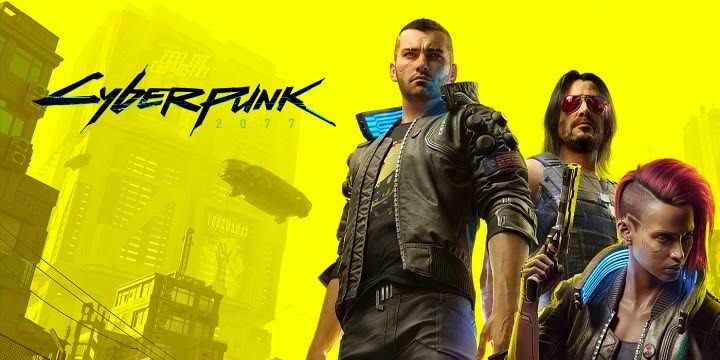 After a few intense years of anticipation CDPR released a new trailer that showed the gameplay mechanics, the characters, and their new open-world first-person shooter perspective of the game.

Everything seemed “Breath-taking” after watching the trailers, but that soon changed when CDPR kept delaying the release date. Furthermore a bunch of features that made the game exciting were removed due to their “unstableness”. After 4-5 delays, from April to December 2020, the game finally released.

And to our surprise it was a cluster of bugs, stagnant textures, low quality work at best. Cyberpunk 2077 went down in history as the worst AAA game to have ever been released. CDPR lost all it’s hard earned years of respect. A true shame indeed, but you shouldn’t promise what you can’t deliver. 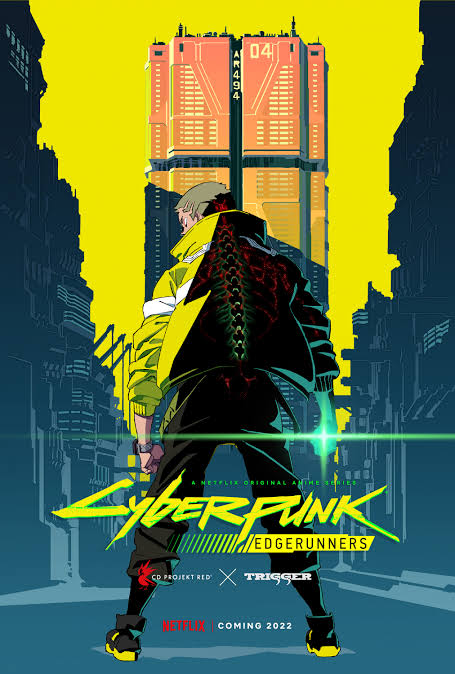 Afterwards, an anime was announced titled “Cyberpunk Edgerunners”. The game has underwent improvement in the past 2 years, the patches turning it into a better experience, but not to any avail as the damage has already been done.

Gamers, and anime fans in general hope that the Cyberpunk anime goes well. From the trailer the animation style looks very different, but beautiful in its own way. The season will be animated by Studio Trigger, which is known for the movie Promare, and the acclaimed anime Darling in the Franxx.

The plot of the anime still remains a mystery. We know that the Cyberpunk series takes place in a futuristic world, where technology has been integrated into humans. Every person leans towards getting biotech upgrades to their body, some replace their arms, others go for chips installed in their brain that can tap into their potential.

The world is filled with deceiving corporations, nomads, and thugs all gunning for each other. The trailer revealed September 2022 set as the release date. Apart from Cyberpunk Edgerunners Netflix has a hefty line-up of action packed animes coming out soon, such as Kengan Ashura Season 2, Baki: Son of Ogre season 2, Spriggan, among many others.

Do you know who the strongest characters in Code Geass are? Click here to find out!