‘The a-Kira Story’ or also better known as the Death Note One-shot was released back in 2020- more than a decade after the original Manga and Anime finished airing. The original series author Tsugumi Ohba and illustrator Takeshi Obata collaborated once again, and gave us yet another gritty story set in the Death Note universe.

The Death Note One-shot debuted in February, 2020 as an 87 page wholly complete plot within itself. The one-shot follows the life of a certain boy who was given the opportunity to wield the Death-note as he sees fit by Ryuk– the original story’s Shinigami. Ryuk hopes that he will follow in Light Yagami’s footsteps and will provide him entertainment- as well as apples.

Is the New Death Note a Worthy Successor?

To be honest, The a-Kira story is a quick read. It centres around Minoru Tanaka who devises a plan to sell off the Death Note anonymously to someone and make use of them to attain his goal. Minoru is certainly an intelligent student- though he seems to not get as much scores in his academic life like Light. 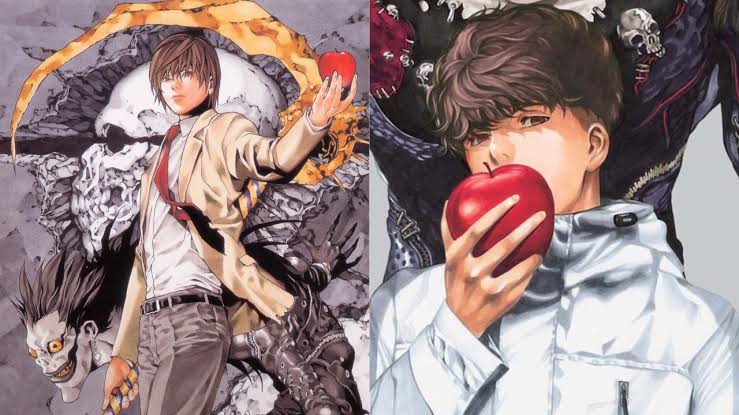 He surely displays ingenuity and cunning like Light but to me he doesn’t seem to have any real change to bring throughout the world. Light had a vision, which he undoubtedly let fall apart due to his pride, greed and gruesomeness, but he did surely decrease the rate of crime around the globe. Light’s results helped the lives of many but the amount of unjust murders he committed were incomprehensible.

Minoru doesn’t use the Death Note and has his own life he’d like to build. That is totally a fine thing to do but in comparison to Light’s devilish accomplishments they don’t seem as much terrorising.

Will the One-Shot ever be Animated? 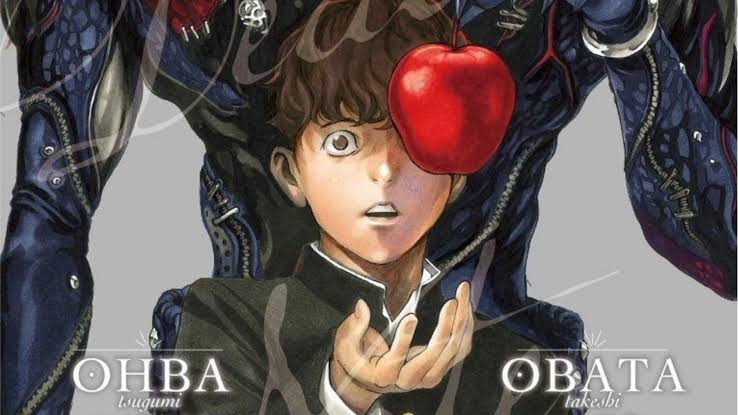 Due to the brief nature of the story, an anime adaptation seems really tough to come to fruition. A movie on the other hand might be possible if additional scenes and plot twists are added by Tsugumi and Takeshi.

Most fans who were jittering with excitement to read the one-shot didn’t like it as much, others loved it. The Death Note mini story received mix reviews with a rating of 7.50 on MyAnimeList. Still it’s definitely a must read for anyone who would like to further explore the universe, for instance how Near is doing after such a long time and how the world has changed due to the Death Note.

Newcomers will be delighted to know that Hunter X Hunter, one of the most acclaimed animes to ever be adapted, has just been teased to return.