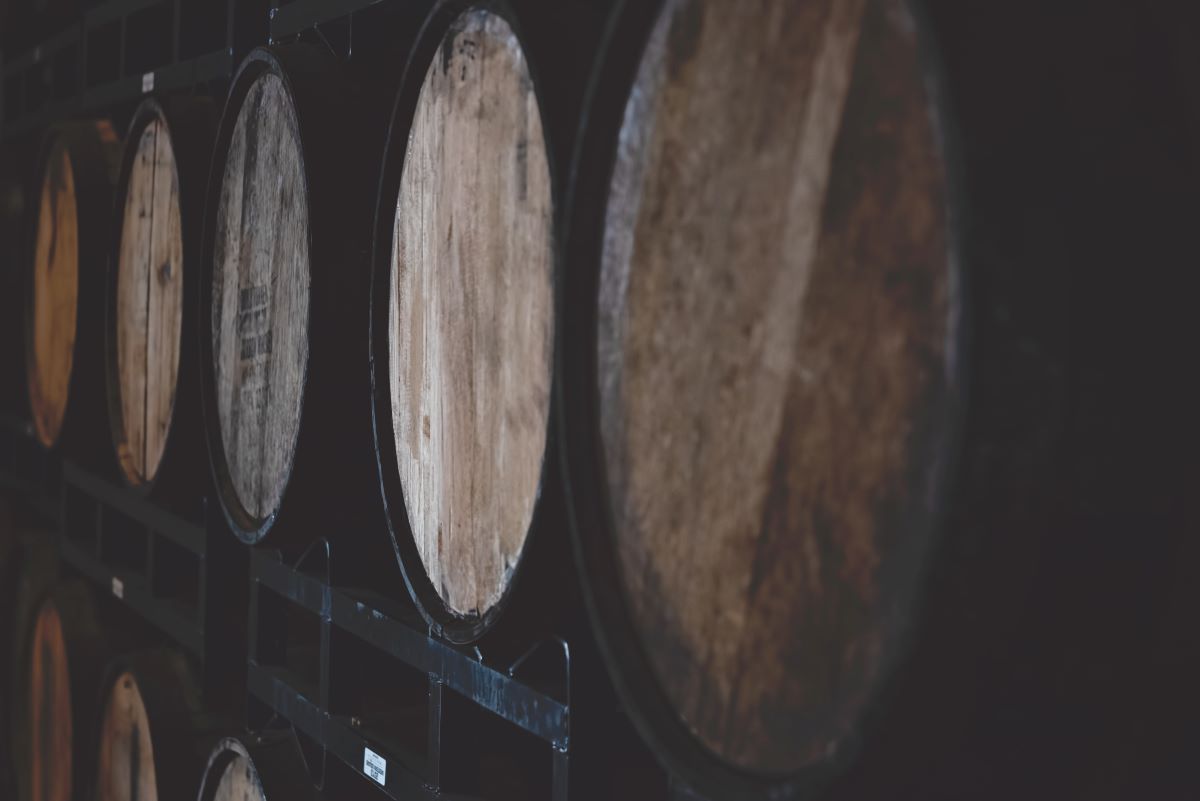 George Bernard Shaw once said that “Whiskey is liquid sunshine.” Mark Twain, on the other hand, once said, “Too much of anything is bad, but too much good whiskey is barely enough.” Now, do you see why these two names have rung all across history? Good whiskey, my friends.

Throughout time, Mark Twain, George Bernard Shaw, and the rest of the alcohol-loving world have enjoyed a bottle or two of whiskey. There’s no denying that the word itself has been interpreted as “water of life.” Across the globe, whiskey has been styled by different countries’ tastebuds. It’s as confusing as it is delicious, really. However, as the centuries pass and the alcohol game progresses, bourbon comes into the light––and here’s where it gets interesting. Understanding the difference between both alcohols has become nearly impossible––but not unexplainable. If you’re a little doozy on the subject, here’s a quick guide to the brown liquors. 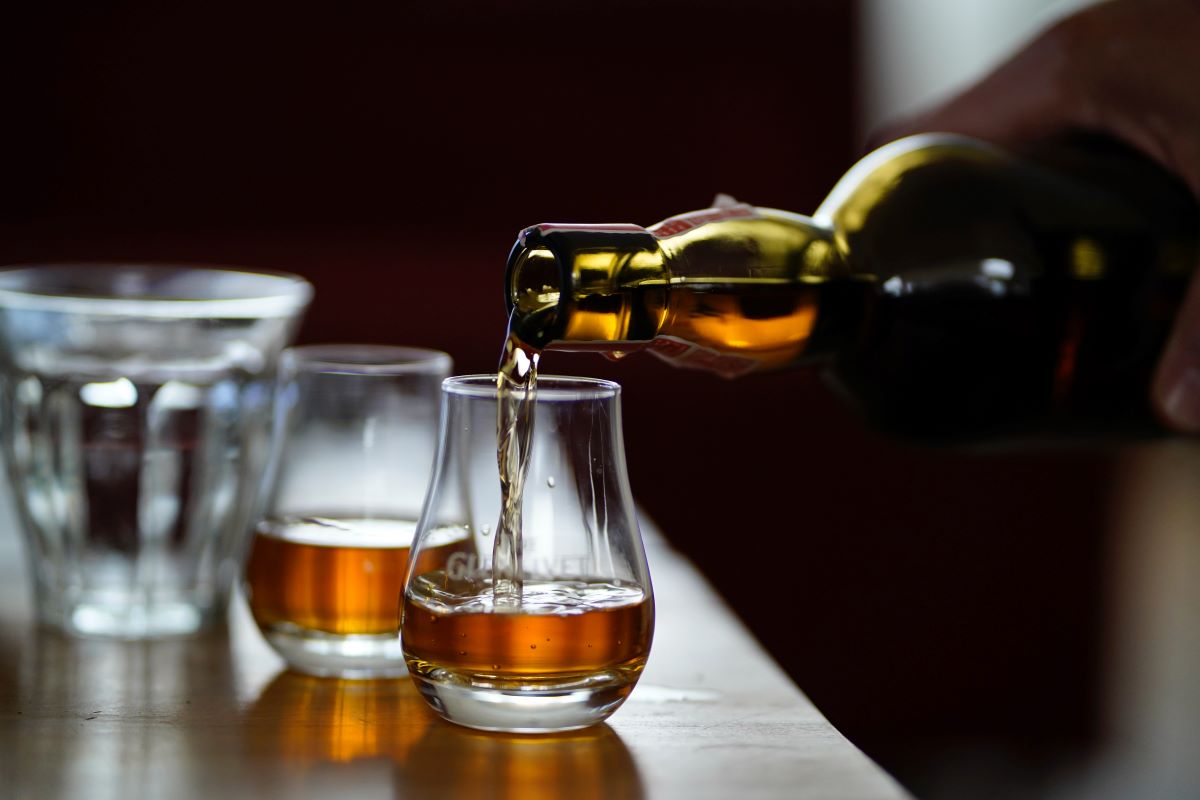 Well, where else better to start than the original? Dating back to the late 1400s, the Scottish and the Irish have long fought for the claim of the alcohol’s invention––making the origin stories a little bias to one or the other. Whiskey is made from fermented cereal grains (wheat, barley, corn, or rye) and aged in wooden barrels. To this day, people still think that this is one of the most diverse and widely manufactured spirits in the world. Scotland, Ireland, the United States, Canada, and Japan have been known to be the biggest producers of the product.

Between those five countries, you’ll be experiencing different tastes––albeit the same creation style. For reference, Irish whiskey is made up of malted barley and is supposed to be left in an oak barrel for, at least, three years. Not only does the taste matter, but even the spelling is considered in different countries. “Whisky” for the likes Scotland, Canada, and Japan, while it’s “whiskey” for those in the United States and Japan. Whichever way you see it, its flexibility has given birth to a number of styles including scotch, rye, and our next topic, bourbon. 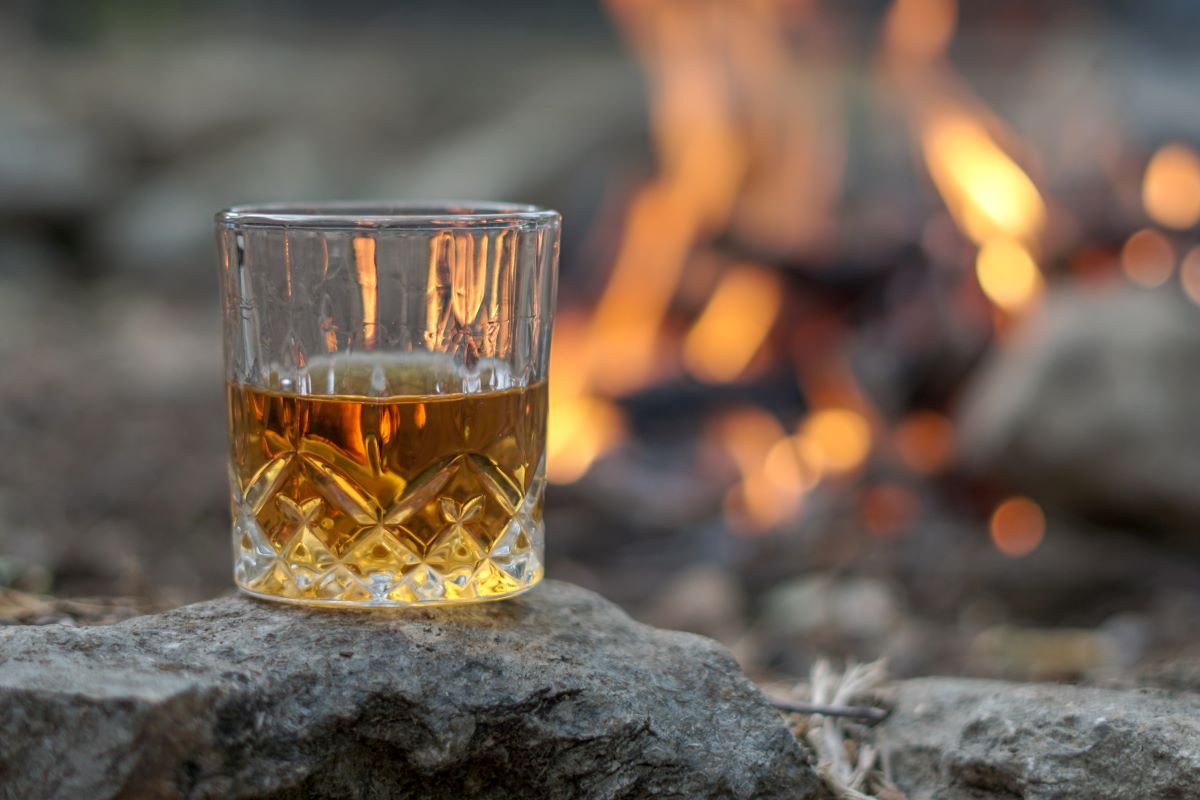 I bet you didn’t expect that, did you? Bourbon is most definitely whiskey! It’s like finding out Loki is Thor… or something like that. Anyway, bourbon is one of the most famous and acclaimed styles of whiskey. To appease you, American whiskey (which is really just bourbon as it is the United States’ most famous style) raised $4 billion in the United States in 2019. To put it into perspective, that’s more zeros Canadian whiskey, Irish whiskey, and rye put together that year.

To the beginner’s eye, it’s just a ripoff of whiskey. But to those who consider bourbon to be one of the truest of American spirits, it has to meet a precise standard. The process is far from simple. Before bourbon becomes the bourbon you’re enjoying, it has to be distilled from a mash containing at least 51% corn, aged in oak barrels, and bottled at a minimum of 40% ABV.

The corn and vanillin compounds from the oak barrels give way to the aging process of the alcohol––giving bourbon its specific taste that hints caramel, spice, vanilla, and even dried fruit. Just as much as Kentucky produces some of the most talented athletes from different sports, the state is almost a synonym of bourbon as it produces almost 95% of the world’s supply! Though that may be the case, bourbon is still enjoyed and made in different parts of the world.

How to Enjoy Whiskey and Bourbon

There’s really no right or wrong way to enjoy great whiskey and bourbon. Maybe the most correct way of drinking it is responsibly––the first lesson of today’s article, kids (at heart). Those who have enjoyed it for years (and the years to come), however, have recommended taking at least one to two sips straight––just so you can get every bit of flavor in your mouth. If that isn’t your style or the flavor is just too strong, putting in a few ice cubes might help or even a bit of water to dilute the drink ever so softly. If you want to know where the word “smooth” came from, then these drinks would be your dictionary.

However, pure isn’t the only way to drink it. Maybe once you’re older, it’s the only way you’ll choose to drink it. If there’s still room for experimentation and experience (my two favorite exes), whiskey is actually the main alcohol for cocktails such as the Old Fashioned, Manhattan, and Sazerac. Bourbon, on the other hand, is the main spirit for Boulevardier and Apple Sour. Whether or not you enjoy it, at least you’re getting a feel for the different styles. The difference between whiskey and bourbon isn’t bound by definitions or etymologies, it’s the taste that comes with age––the flavor profile you master from and the other. 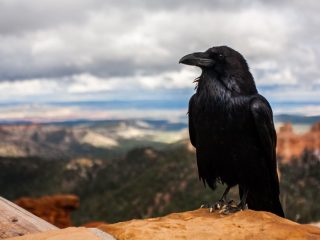 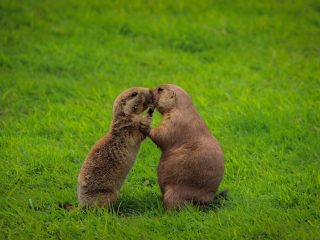