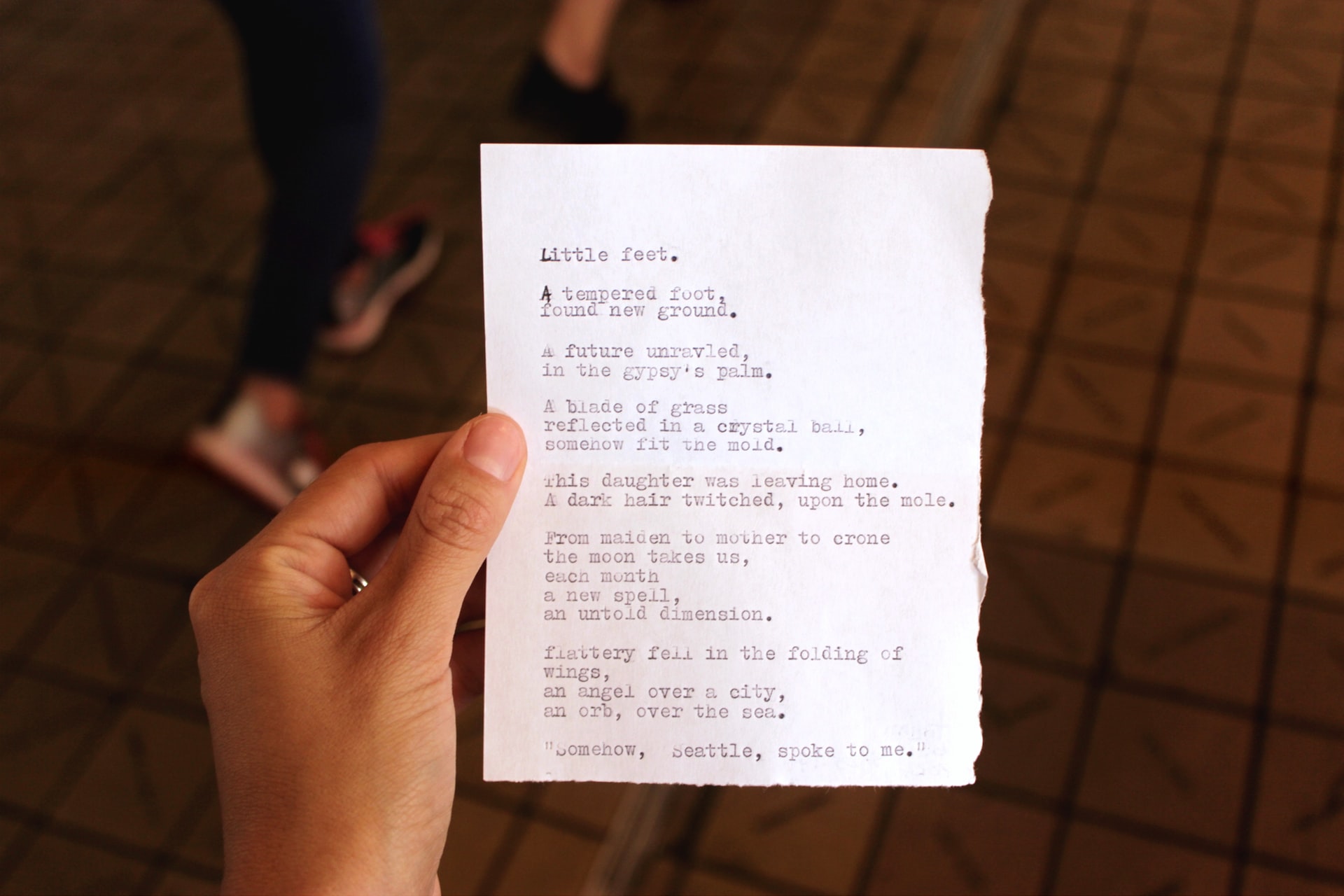 The poem “The Rime of the Ancient Mariner” is a ballad in seven parts, yet all of them are related to one another on the basis of theme. It begins and ends in the world of ordinary values, a world of cheering and merriment and noisy din.’

The first part of the poem consists of 82 lines. The poem opens abruptly with a description of the old Mariner who stops one member of a marriage party with the magic of his appearance, with his glittering eye. The wedding guest, overpowered by the sailor’s charms sits on a stone and listens to his story. Here begins the southward voyage of the Mariner and his fellow sailors. Frequently, in this supernatural and weird story, echoes of realism break in. There are direct references to the marriage ceremony, and the story is narrated against this background. The ship moves towards the south and reaches the polar regions, desolate and uninhabited. There is ice everywhere. The only living being which the sailors see is an Albatross. It comes as if it “had been a Christian soul” and they hail it in “God’s name.” The Albatross follows the ship. It is almost part of its crew obeying their call and eating food. But soon the ship is becalmed. In a dire moment of thoughtlessness, the Ancient Mariner shoots the Albatross dead with his crossbow.

In Part II, the ship is blown back to the line of the equator in the Pacific. After the commission of the bloody and cruel act by the Mariner, all winds stops. The ship stands still with burning sun overhead. There is no food, no water, no breeze, and no sign of any life. The supernatural element in the poem begins to be explicit here. The ship stands “As idle as a painted ship upon a painted ocean.” Every living thing is dead and the very deep did rot. The killed Albatross begins to be avenged. The shipmates in their distress throw the whole guilt on the Mariner. They hang the dead sea-bird around his neck. 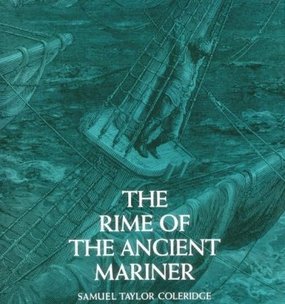 Part III of the poem introduces a mysterious ship in pursuit of them. For a moment there is flash of joy, but soon horror follows. It now appears to be skeleton of a ship with only two occupants, a “spectre-woman” and her “Death-make.” The spectre woman is “The Nightmare Life-in-Death.” Now one after another, his shipmates fall dead. But in the spectre-ship the Mariner sees that death and Life-in-death dice for the ship’s crew. The latter (Life-in-Death) wins the life of the Ancient Mariner. This is symbolic of the regeneration of the Mariner. She begins her work on him.

In Part IV, in his lonely state, the Mariner yearns for some living companions. Now the moon has arisen, and in the moonlight he sees water snakes. Overcome by the magnificence of their beauty, the Mariner blesses the snakes. At this very moment the ghastly spell which had bound him begins to break.

Part V of the poem begins with a phrase of sleep. The sailor is refreshed during his sleep. He hears strange sounds and sees strange sights and commotions in the sky and the elements. The bodies of the ship’s crew are inhabited by the spirits and the ship moves on. These bodies are inspired by a troop of angelic spirits sent down by the invocation of the guardian saint. Now a single spirit from the South Pole carries the ship as far as the equatorial line. The Polar spirit follows the demons; the invisible inhabitants of the element take part in his wrongdoing. Even though the ship is carried forward they still require vengeance.

In Part VI, the dream of the Mariner continues in which he hears a debate between two voices. Suddenly he awakens, the supernatural motion of the ship is retarted, a new penance for him begins. The angelic spirits leave the bodies and appear in their own forms of light. The ship moves forward, and he sees his native country. The pilot of the harbour approaches with a hermit of the wood. The Mariner wishes to be shrieved (free of the sin of killing Albatross).

In Part VII, Coleridge brings back the sounds and jollity of the wedding feast, allowing the Mariner to emphasize his love for his fellow men-the-kirk and the ‘goodly company’ a humble affirmation of the One Life. 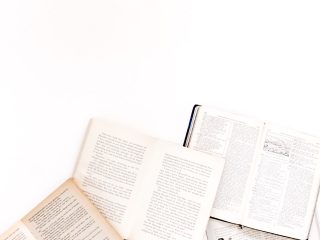 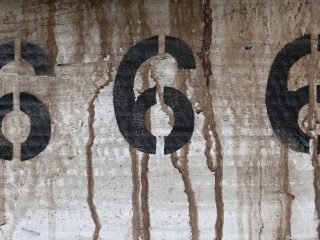