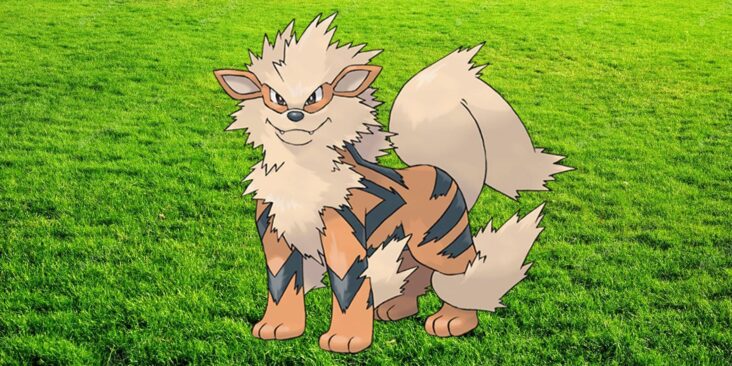 There are many different dog-like Pokemon, and the “best” ones may vary depending on personal preference and the criteria used to evaluate them. However, here are ten dog-like Pokemon that are popular among fans and considered to be some of the best: 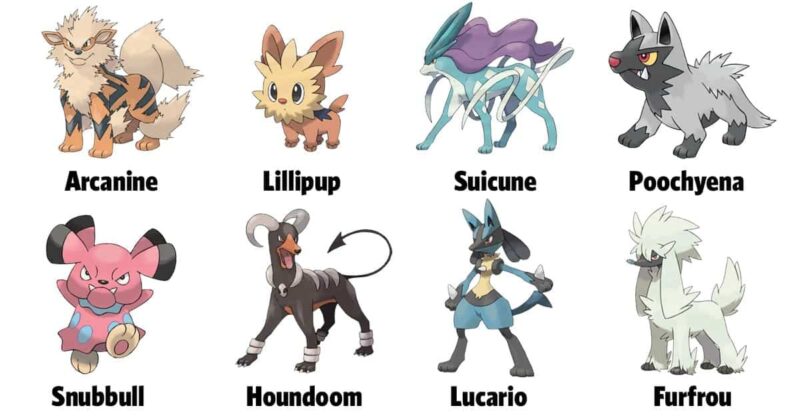 Overall, these ten dog-like Pokemon are all unique and powerful in their own ways. With their various abilities and moves, they are able to adapt to a wide range of situations and challenges. Whether used as companions, guardians, or battlers, these Pokemon are sure to impress and delight trainers of all skill levels. 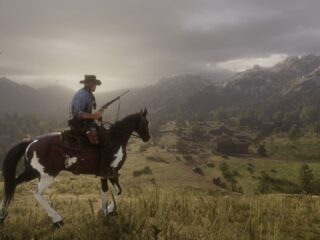