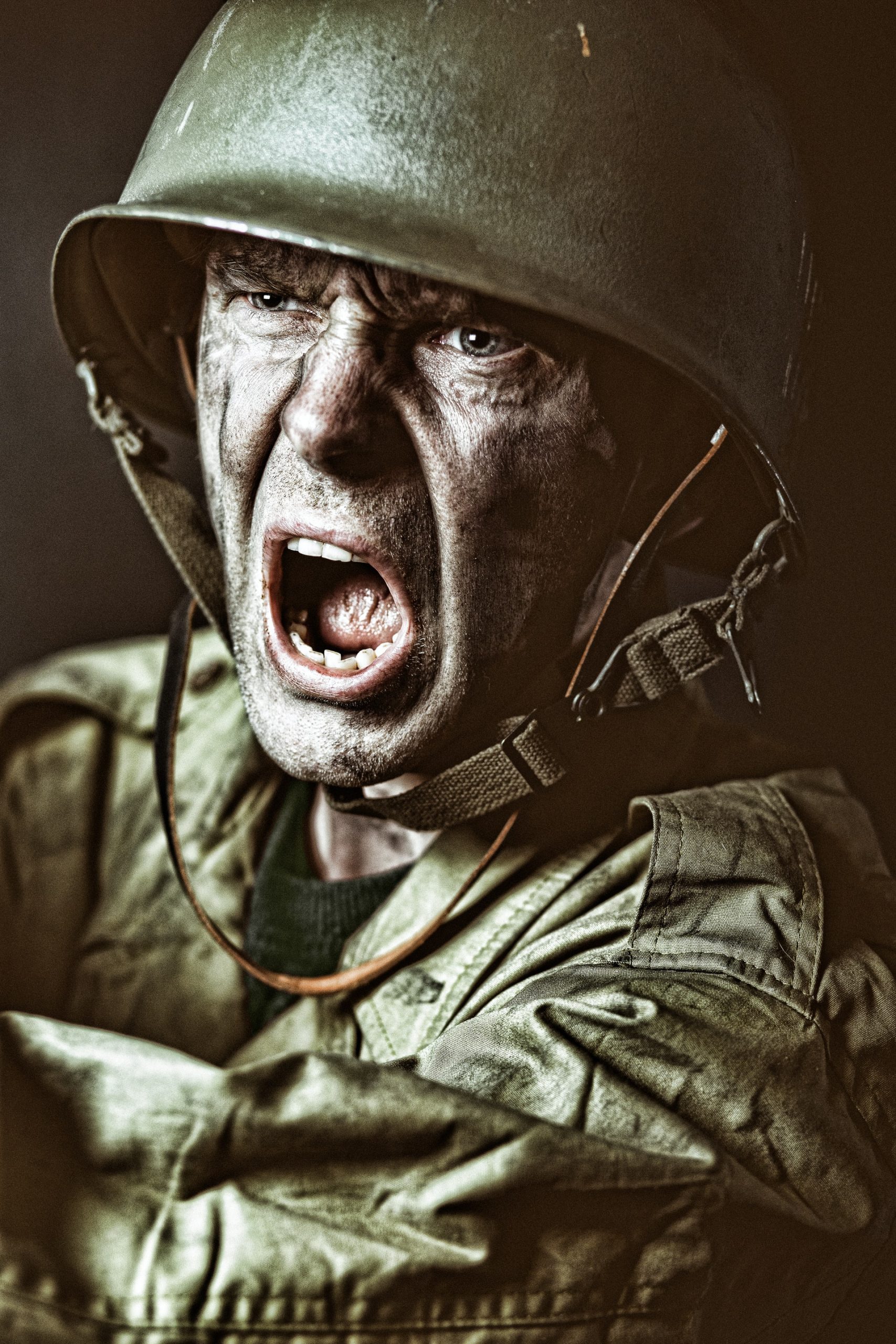 Most people connect John F. Kennedy with the Bay of Pigs invasion since it occurred in 1961 while Kennedy was President of the United States. This is accurate in a historic sense, but there is much more to the planning of the invasion and the effects after the fact. It is generally considered accurate that … Read more