If you’ve watched Game of Thrones you have probably heard that it is getting a spin-off prequel series “House of the Dragon”- though most fans are still pissed off at George R.R. Martin. Why you ask? Well because he has been working on his final entry into the “Song of Fire and Ice” series for over a decade, and here it is announced that House of the Dragon Release date is set for this year.

No doubt, Game of Thrones is a masterpiece in every respect, and a prequel is more than welcomed, but fans are still worried if the show will be good enough due to the whole fiasco about how bad GOT season 8 was. Well that one’s on Martin for not releasing the book.

House of the Dragon, What to Expect

The prequel will follow House Targaryen, in a time set 200 years before the events in Game of Thrones. It’ll depict the rise of the era fire, showing the legacy Daenerys Targaryen inherited. As the House Targaryen is infamous for being the masters of dragons, fans are expecting that they’ll get to see a ton more of them in action.

For those who don’t know, Game of Thrones takes place in a fantasy old era where dragons and creatures of myth roam the lands. But Men are known to be the fiercest animal on land. Thus, Houses of the Greatest Order such as the Starks, Targaryen, Baratheon, Lannister, among many others deceive, trick, and betray each other without morals so that they may sit on the Iron Throne. 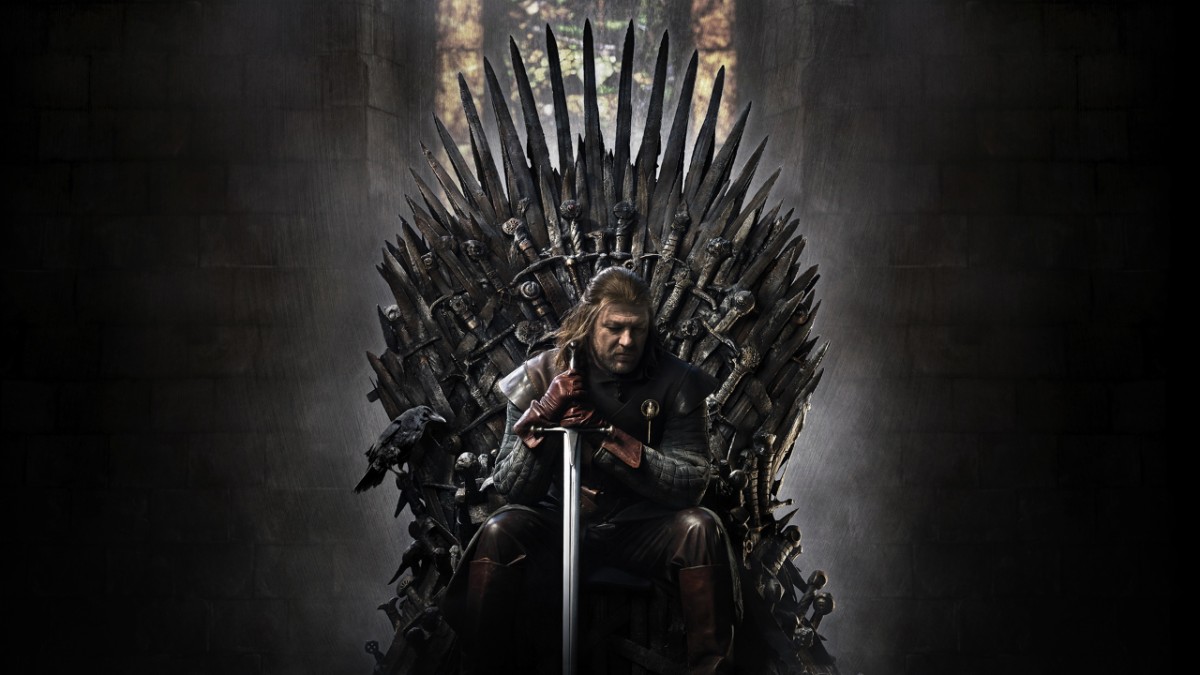 Game of Thrones is one of the most acclaimed and watched series of all time, and its poetic approach to the dark mysteries of its world are a sight to behold.

The plot is still alluded with mystery, but it is known that it’ll follow King Viserys I Targaryen, a warm-hearted ruler. The peak and downfall of the great Targaryen dynasty will be depicted. The series will incorporate George R.R. Martin’s novels, The Princess and the Queen, and The Rogue Prince. Both will be reworked of course, in a way that expands, as well as enriches the story further. 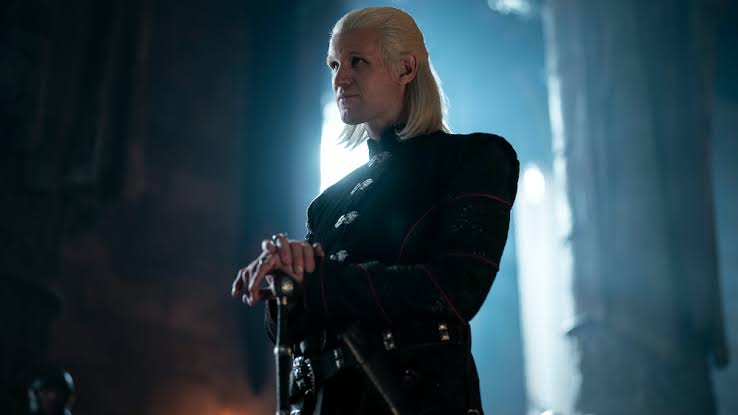 A civil war between Aegon II and his sister Rhaenyra will take place, a just price some might say- for sitting on the Iron Throne.

House of the Dragon Release Date

An official trailer by HBO was released a few weeks back which revealed 21st August as the air date. The series is scheduled for 10 episodes, and without any hesitation we can ascertain that a couple more seasons will follow due to the die-hard fan base. 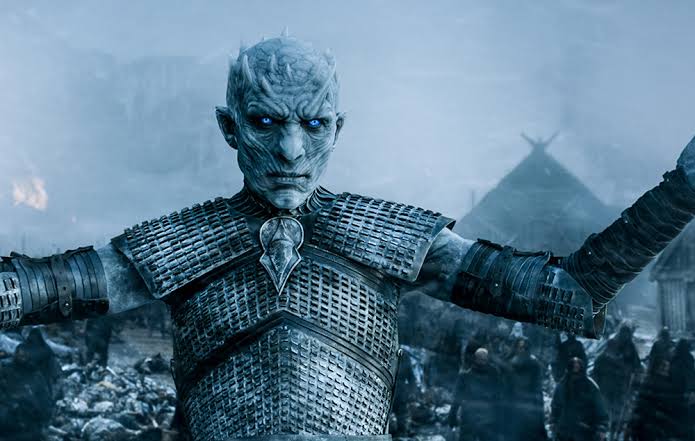 Well, we’ll surely keep you updated if HBO announces any other crispy detail about House of the Dragon, as well as an in-depth review once the series finishes airing.