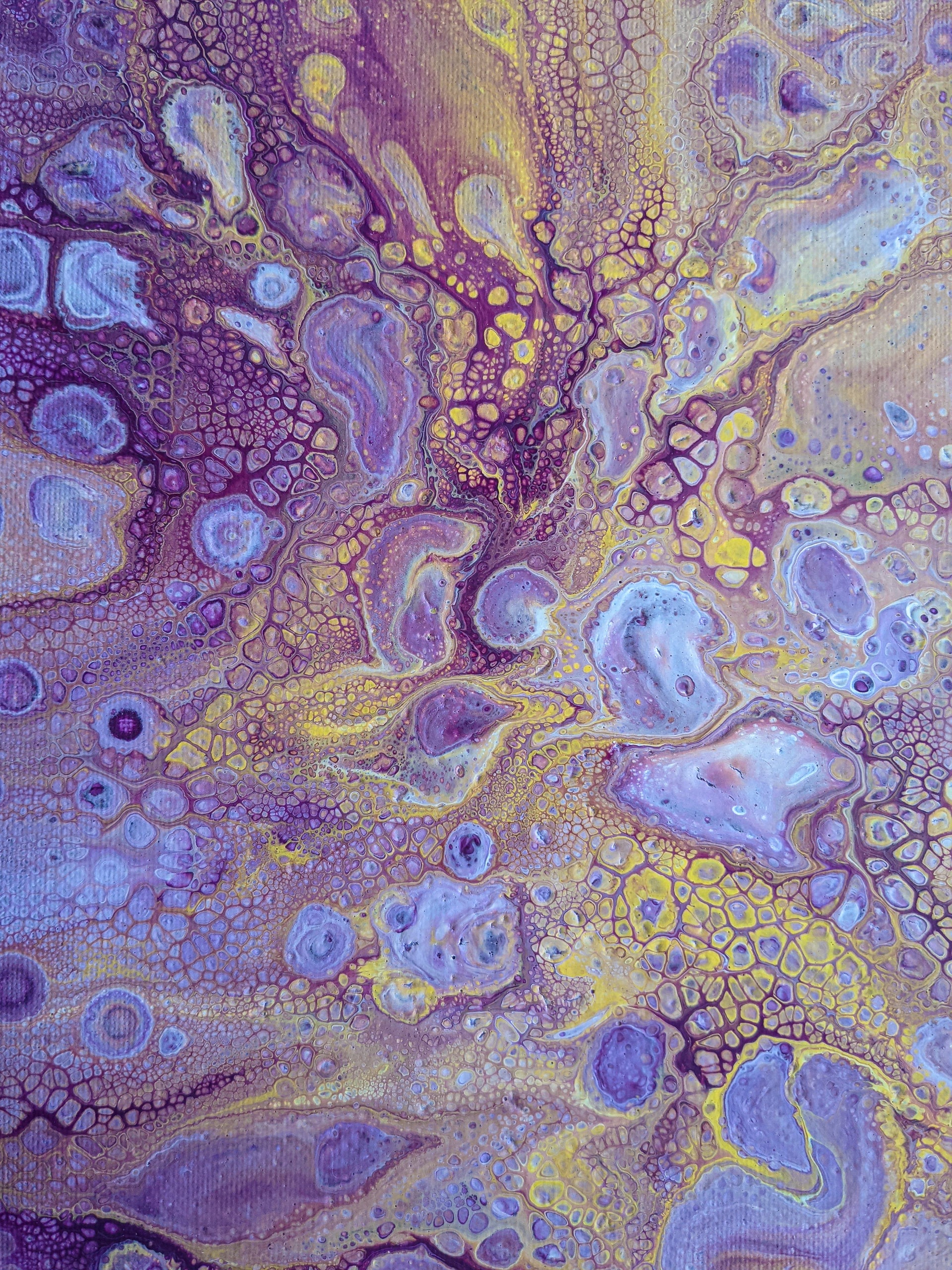 First and foremost, anyone who is taking Decadron or who is working with a physician that might prescribe this drug should know as much about it as possible. This includes knowing what the possible side effects might be.

Decadron is one of the brand names of dexamethasone (Cortastat and Baycadron or two others). As most people know by now, all medications come with the possibility of side effects, though it seems the majority of people don’t suffer from these. If they do, the side effects are minor in nature.

Dexamethasone is one of the drugs in a class known as steroids. It is intended to inhibit the chemicals in the body that cause inflammation. Decadron and others in this class can be prescribed for allergies, lupus, skin inflammation and even breathing problems. Before we address the specific after-effect of panic attack, take a look at some of the possible side effects of using Decadron or another brand-name variety of dexamethasone.

Reported side effects include sleeping difficulty, dizziness, sweating that is not normal, general nervousness and changes in moods. Some people have physical reactions such as rash, significant itching, breathing problems and a feeling of tension in the chest. There are other side effects that are not as closely related to the symptoms of panic attacks.

Aside from these effects, which occur while taking Decadron or other dexamethasone drugs, some people report the onset of panic attacks or severe anxiety when they stop taking Decadron. Several reports are similar to this one, from a woman who was administered Decadron by injection. She sought help from a doctor because she was suffering from bronchitis and these drugs are used to treat inflammation internally (such as occurs with bronchitis).

This woman states that this single injection caused her to have a significant panic attack. While this is recognized as a possible side effect, this woman and others report that they continue to experience abnormal anxiety and fear of another panic attack when they no longer were given Decadron. Several sources of information about dexamethasone drugs emphasize that the patient should not stop taking this type of pharmaceutical suddenly. Some individuals have reported withdrawal symptoms that are uncomfortable at best and frightening at their worst. In a few cases, patients have found that taking Decadron once might be the trigger for future anxiety or panic episodes.

Patients that use prescribed drugs in the corticosteroid class should not stop taking the drug suddenly. According to most information about this type of drug, use should taper off gradually. Stopping suddenly may cause what doctors call an adrenal crisis. In addition, the body may react in an extreme way to the elimination of the drug, with pain in the muscles and joints, fever and other symptoms. The connection has been made between Decadron and panic attacks, at least in the patients’ minds, because many of the side effects and withdrawal effects are so similar to those in anxiety and panic episodes. 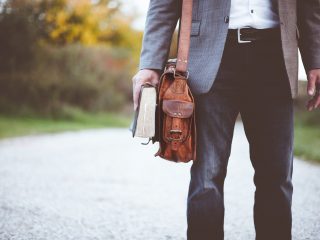 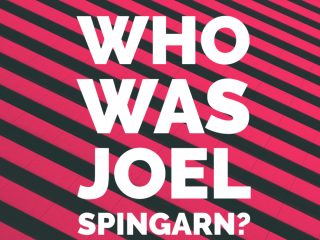