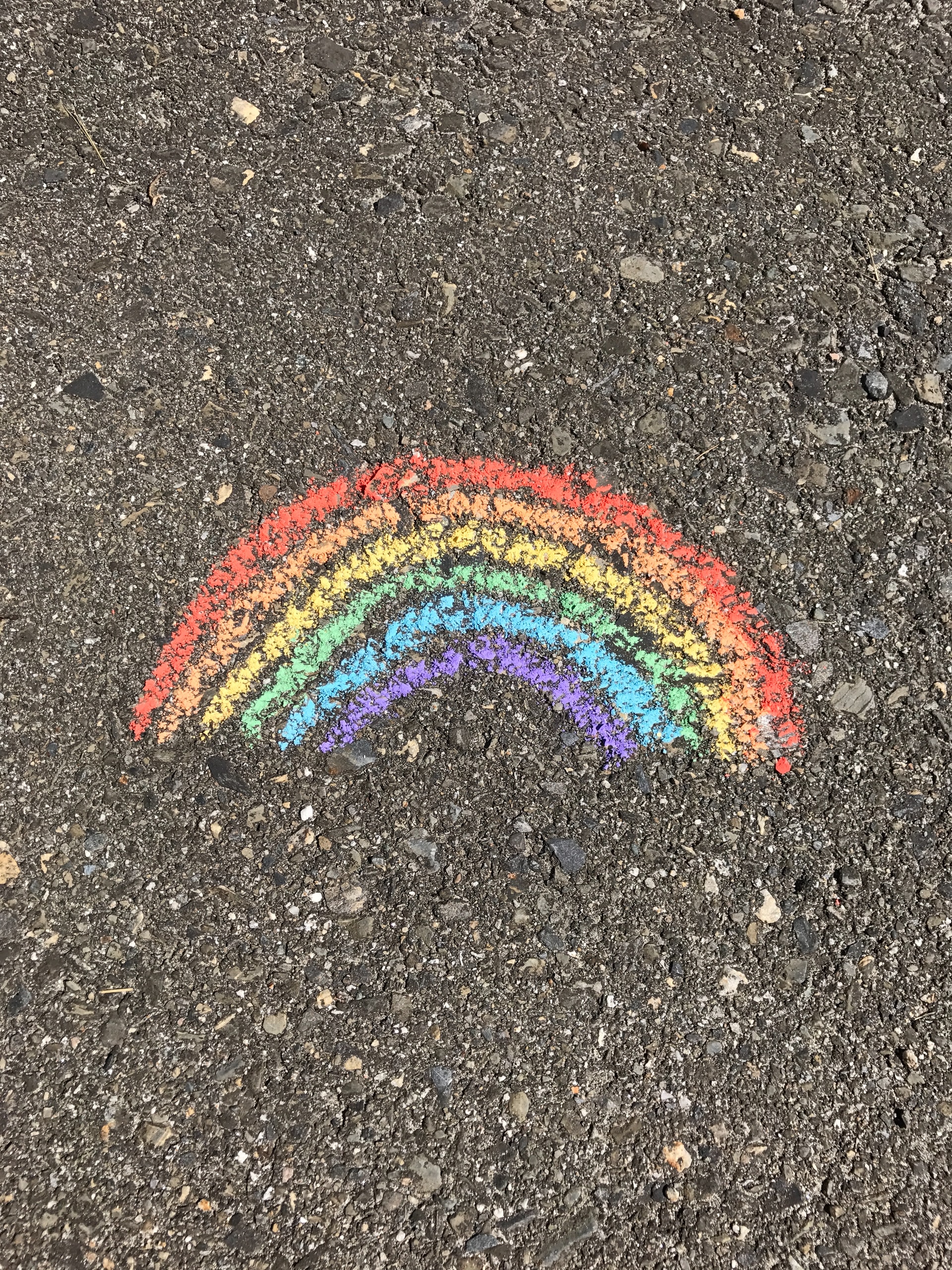 A rainbow is an optical phenomenon which happens when certain metrological conditions are met. A rainbow is a spectrum of light in the sky which is formed when sunlight falls upon the droplets of moisture at certain angles with respect to us. A rainbow contains all the seven colors of the visible spectrum with red forming the outer circle and the innermost ring being violet. Because of their spectacular beauty, rainbows have always been objects of curiosity for us. In China, the people used to think of rainbows as a slit in the skies. The Indians, Persians and the Arabs associated the rainbows with the bows of their respective gods. A similar trend is observed in the West. The Greeks and the Norse thought of rainbows as a path made by the gods between the heavens and the Earth. There are a lot of myths associated with rainbows but there is only one rational or scientific definition.

The first rational inquirer into how these rainbows are formed was Ibn al-Haytham, an Arab physicist. He had a rather big name Abu Ali al-Hasan ibn al-Hasan ibn al-Haytham! He was a physicist and a mathematician and his scientific explanation, although not exactly correct, is the first in the recorded history. He detailed this theory in his book Maqala fi al-Hala wa Qaws Quzah but his theory could not be verified because of the limited technology of the times.

Shen Kuo, an official in China, who lived around the ninth century gave a more scientifically sound definition. He says “…rainbows were formed by a phenomenon of sunlight encountering droplets of rain in the air…” And this is a better definition and more scientific but still not completely accurate. 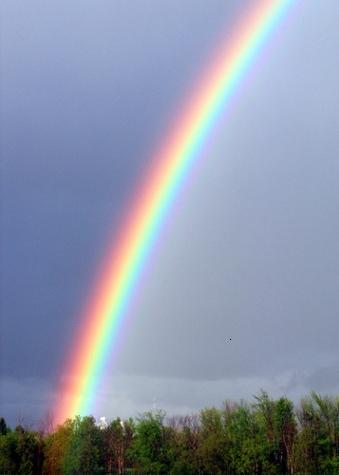 Again some Islamic scientists appeared on the scene and one of them was Kamal al-Din al-Farsi. In his The Book of Optics (Kitab Tanqih al-Manazir) he explained his experiments and through them he proposed a model where a ray of light from the sun was refracted not once but twice by water droplets present in the atmosphere and a rainbow is a result of many refractions and reflections occurring simultaneously.

Later, this book was translated into Latin and was introduced to the Europeans. They read the theory and advanced it. The current explanation goes like this:

A rainbow is formed when the white light coming from the sun interacts with the water droplets in the atmosphere and this interaction splits the white light into its constituents. It is a proven fact that white light consists of seven colors: violet, indigo, blue, green, yellow, orange and red. This combination is famous as VIBGYOR.

A rainbow is formed only when a certain minimum conditions are met i.e. the sun should be near the horizon, the humidity should be high and the observer has to be at the place at the right time! The rainbows are formed after a heavy rain and to watch one, one only has to turn his/her back towards the sun and the rainbow should be visible. Sometimes, there is not one but multiple rainbows formed simultaneously but it is a rather rare phenomenon. 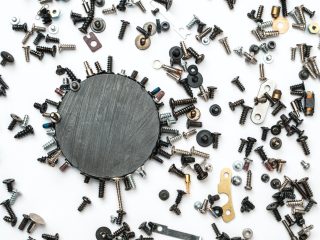 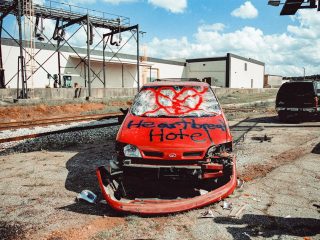