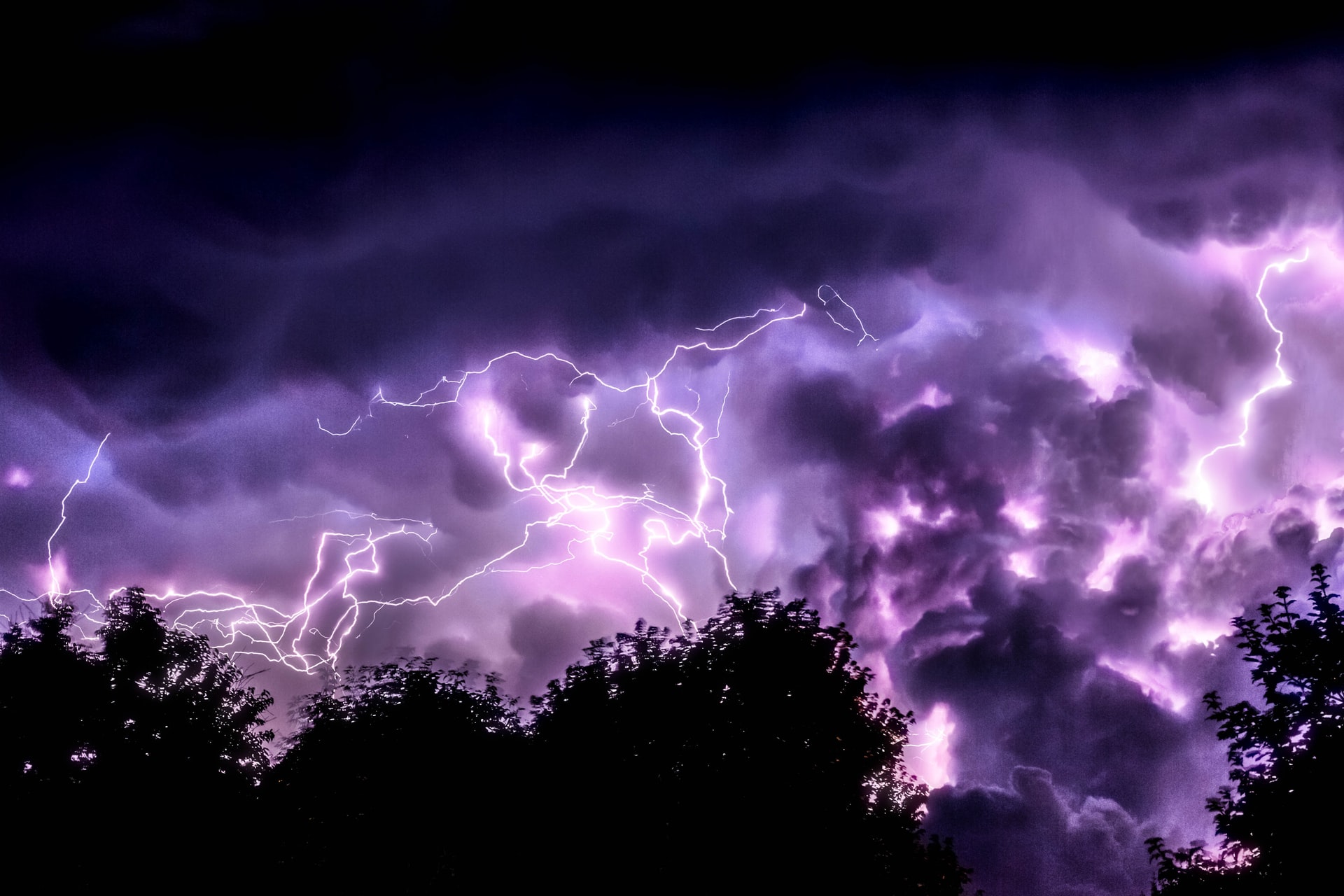 A thunderstorm is a weather condition which includes strong winds, lightening, heavy rains and, of course the sound of thunder! If accompanied by hail we call it a ‘hailstorm’.

Birth of a thunderstorm:

It all happens on a sunny day! The sun warms the earth’s surface and the air above it. The warm air is lighter than the cold air so it rises up, leaving behind an area of relatively lower air density. As the warm air rises to higher colder altitudes, it gets cooled rapidly and the moisture present in it begins to condense again, thus forming clouds. These clouds are known as cumulus clouds.

Meanwhile, the air present near the surface of the earth, which was once occupied by the warm air, becomes relatively less dense, thus causing the air from the surrounding areas to move in to take its place. This rapid movement of air near the ground results in the blowing of strong winds.

The cumulus clouds keep on getting bigger and bigger because the warm air from the surface of the earth serves as a fuel to it. During this stage, a considerable amount of turbulence begins to occur. The cooled condensed particles in the clouds begin to fall on the earth, thus causing rains or thunderstorms. This stage is called a‘mature stage’.

The Death or Rebirth: 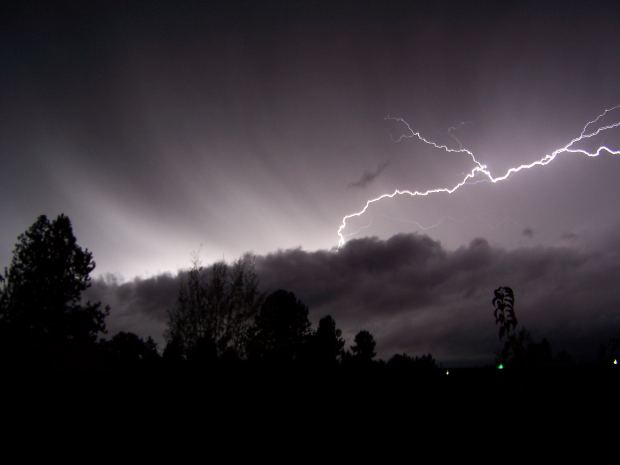 This is a special stage in the life of a thunderstorm, because in this stage either a thunderstorm will dissipate into nothingness or will get fiercer. Because of the rains and clouds, enough sunlight can no longer reach the surface of the earth. This means that soon there is no more rising warm air, which was serving as the food for our thunderstorm, and so the clouds begins to dissipate. The lifetime in this case is an hour or two–normally it doesn’t take more than a couple of hours for a thunderstorm to develop and then to dissipate.

Thunderstorms are a global phenomenon but they are more pronounced and are more regularly formed near the tropics because of the availability of ample sunlight. Thunderstorm can be really powerful and their power is measured on a scale which assigns them a category. Category 1 thunderstorms are the weakest and category 5 thunderstorms pack more energy than several atomic bombs put together. 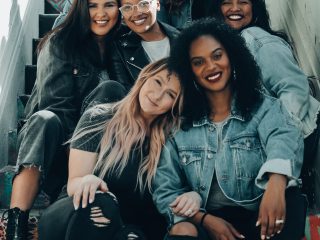 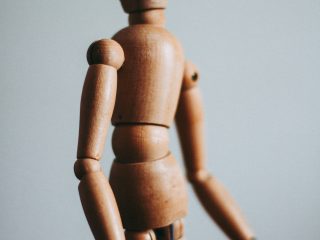