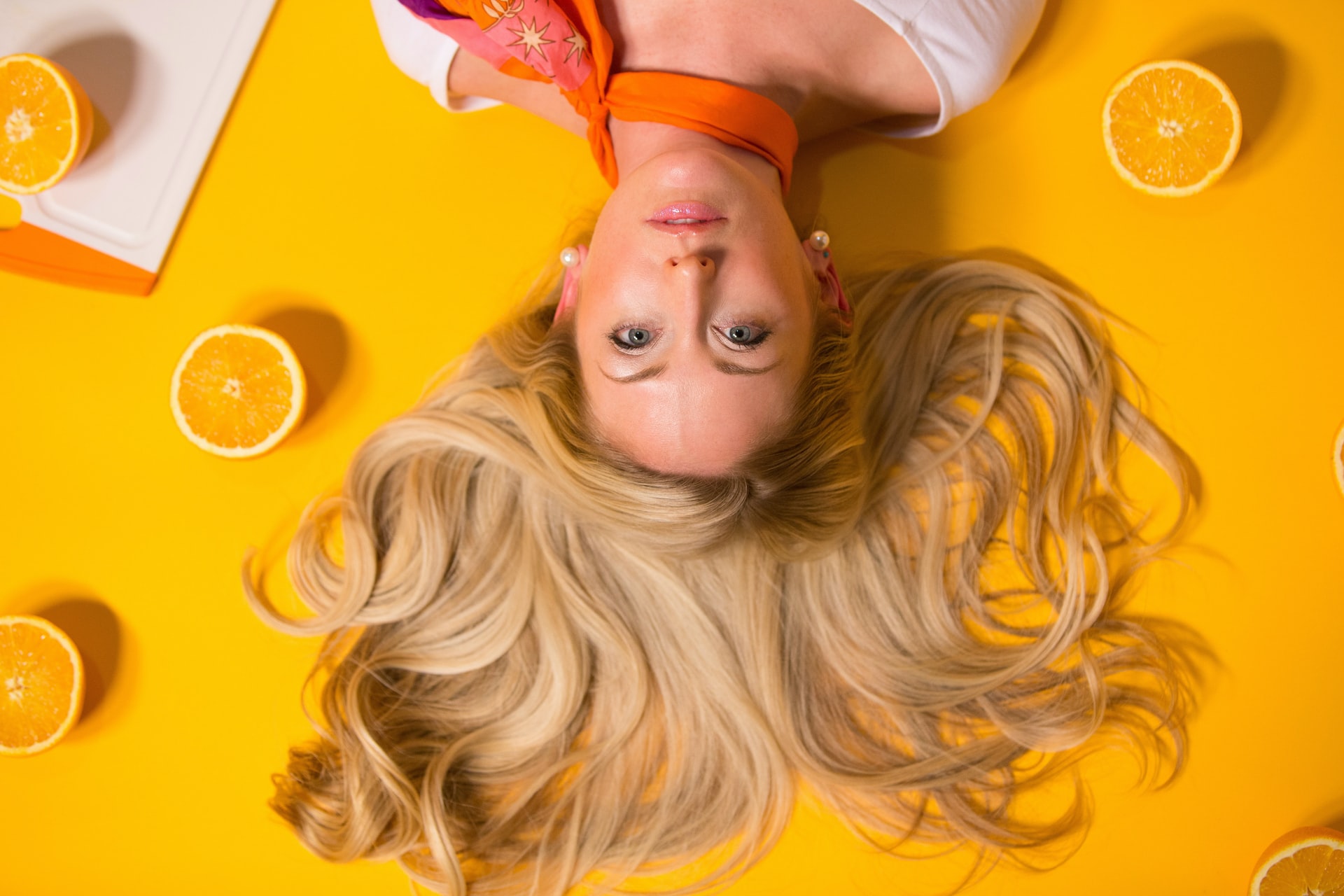 Of the two sexes, the female role in society has probably changed more than the male role over the centuries. This is certainly true in many countries in Europe and in the United States. The woman’s role may have changed a bit less in other nations, but in all cases hairstyle has provided a physical indication of the transformation. 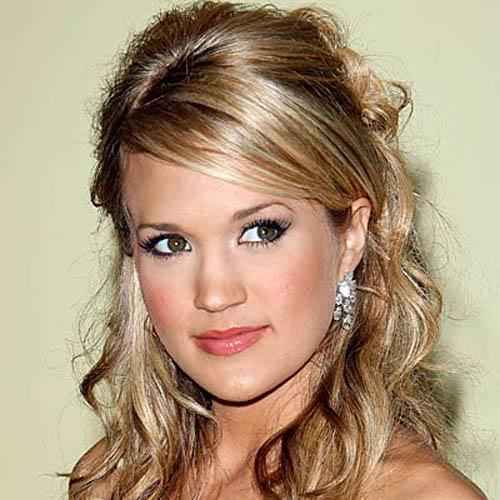 With changes in family responsibilities and work responsibilities, women have changed their hairstyles (sometimes before, sometimes during the changes). For example, in the United States of the 1920s women began to enjoy more personal freedoms, both sexually and in terms of personal expression. At the time, thinner women wore certain types of clothing, including the flapper dress. Along with this change in appearance, women cut their hair shorter, giving many a rather boyish appearance. For many, this was a way of moving away from the larger body type and the longer styled hair that was common before that time.

For centuries, women were expected to remain in the home for the most part, especially women of upper class and middle class. When these women did venture out for a party or other gathering, they were often expected to wear fashionable dress. They also spent considerable time preparing their hair, sometimes using complex wigs to attain a certain look. This was definitely not the case with women of the working class and poorer classes. These women often had long hair tied back to keep it out of the way while they worked in the home or at menial tasks.

As women gained freedom in the last few decades, they attended college in larger numbers and worked in professional positions on a more frequent basis. Illiteracy in many nations keeps women from moving out of the home to study, work or enjoy free time. These women generally keep their hair short due to the physical nature of their lives, or they wear longer, styled hair that is traditional for their culture.

In the 1940s and 1950s, many women styled their hair in a certain way to emulate a movie star or other celebrity. This meant that many women had carefully coiffed hair that was long when it was let down at night. If the hair was worn in a “down” manner it was often curled under at the ends. Bangs (the hair on the forehead) was sometimes swept back to one side or the other. In this case, and in most eras, a woman’s hairstyle is a clear indication of the attitude of men and markets toward women. Women attempted to look their absolute best in the evening, especially after the man, the main bread-winner, came home from the office, factory or store.

As it became more difficult for one income to support growing families, women began to seek work outside of the home. This change was reflected, to a certain extent, in the hairstyles and the attention women paid to their hair. These working women spent less time curling, coloring and shaping their hair, which resulted in a more natural look for many females. The styles, such as they were, helped women look attractive without wasting time in preparation. Some women also moved quickly to very short cuts, either to keep hair from getting in the way at work or to achieve a more man-like appearance. Recent emphasis on returning to a so-called feminine look has taken some women back to longer, curled and styled hair. 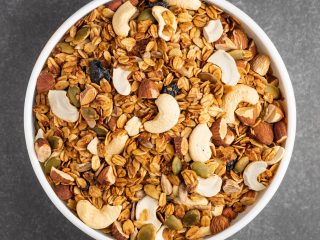 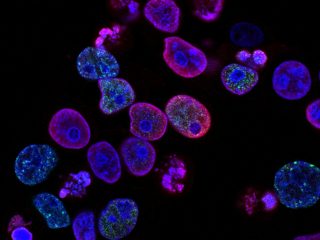