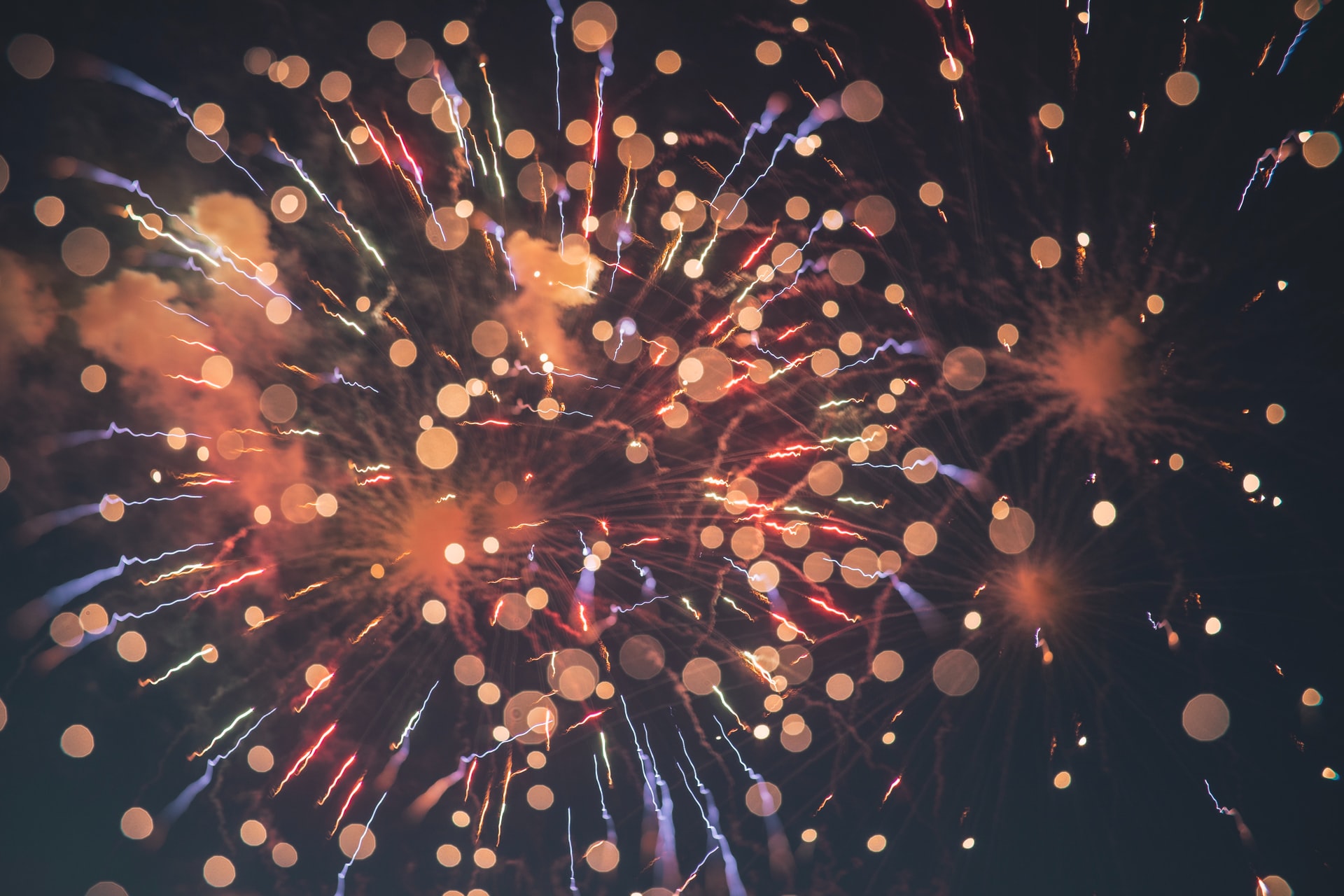 Fireworks come in many different shapes, sizes and colors. But most of them have the same basic system that makes them work. Everything from the smallest sparkler to the largest aerial “bombs” that we see during celebrations are considered fireworks. Each one works a bit differently, but the idea is generally the same. 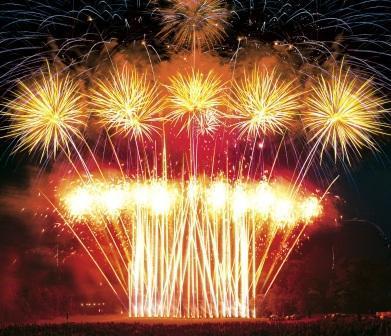 For example, the smallest firecracker uses gunpowder, a paper/cardboard wrapping and a fuse of a certain length. The contents of gunpowder vary from one use to another but the basic ingredients are potassium nitrate, carbon and sulfur. When this combination is heated they chemicals react to create pressure that causes the container to come apart suddenly. This is the reason for the sound of fireworks.

Larger fireworks, such as bottle rockets and the commercial-grade shells used in displays, are often fired into the air with compressed gas or air. But most of the time the lift-off is also caused by lighting gunpowder. They work in much the same way that a rocket does.

Gunpowder is used in a first stage to send the shell into the air. The gases escape through an exhaust hole. The second part of the action comes when the mixture “explodes” to escape the container. Various colors are added to the display with special chemical ingredients.

The larger aerial shells are made of a container that might be in a tube shape, sort of like a large firecracker. Some are shaped like balls or spheres. The effect is the same, however. The chemicals must be enclosed in a container so that, when heated sufficiently, they expand and blow the container apart. This gives the desired explosive effect.

Children have played with the relatively harmless sparkler on the 4th of July (in the U.S.) and on other occasions. Sparklers have a combination of chemicals that adhere to a stick or wand of some sort. There is no compression of chemicals into a container, as is the case with firecrackers and larger aerial-display items. The chemicals heat up, shine and sparkle to create the necessary effect.

Experience fireworks makers can create a lot of different effects. They have manufactured objects that spin because of special construction.

The exhaust must also be pointing in the right direction in relation to the “wing.” Specific combinations of chemicals allow manufacturers to create fireworks that don’t explode all at once. Some of these are designed to emit sparks and mini-explosions in a series. They are created for entertainment value and are very different from the large, explosive shells that entertain crowds on special occasions. 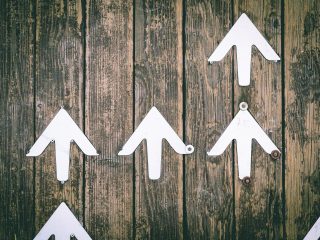 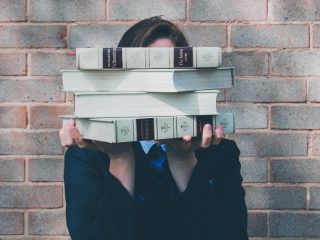