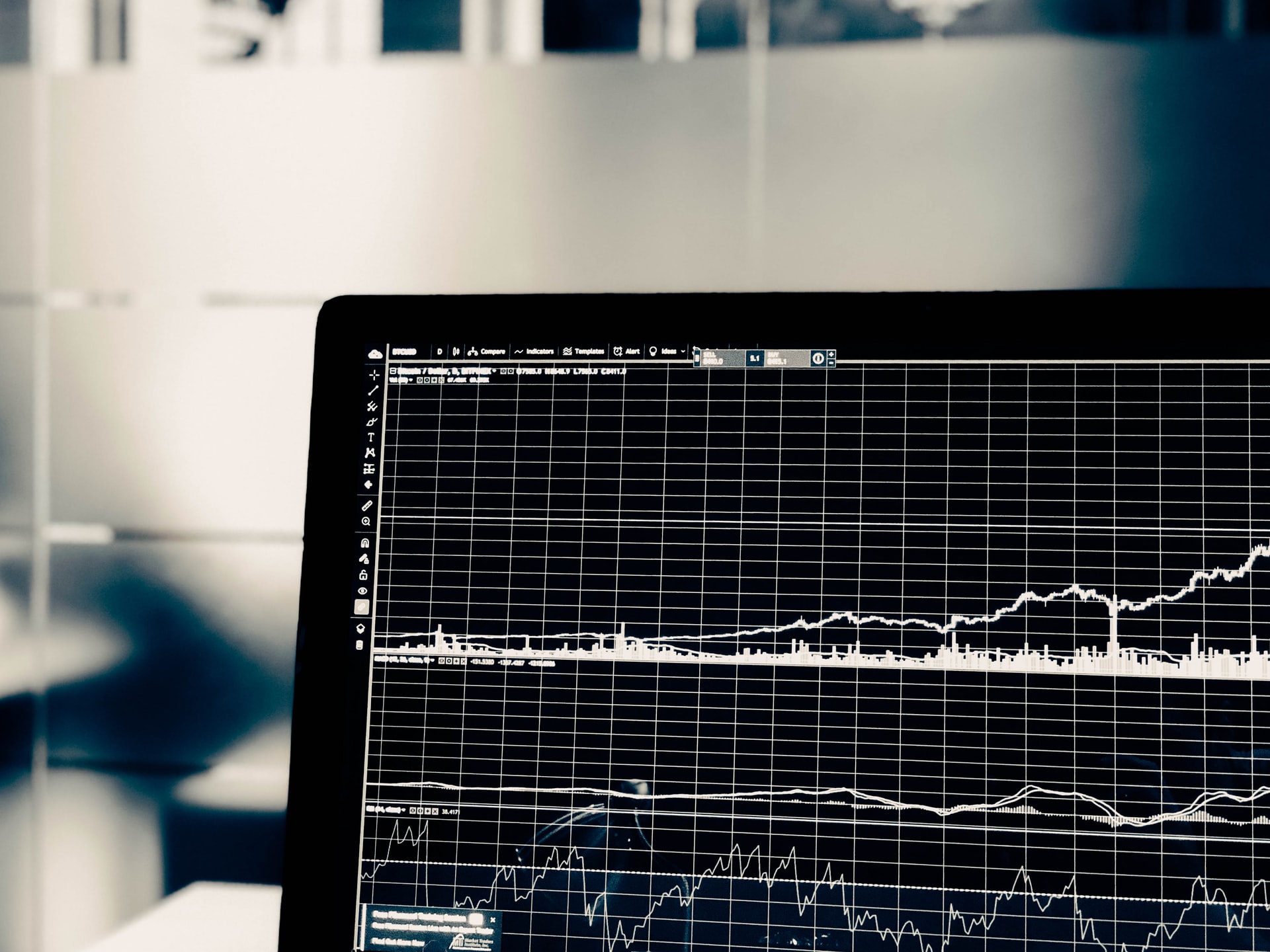 A stock exchange is an institution, organization, or association which hosts a market where shares, bonds etc. are traded. Trading is done during specific hours on business days. The trading is carried out under some rules and regulations for the firms and brokers that are involved in the activity. If a particular company is traded on an exchange, it is referred to as “listed”.

Why do we need a stock exchange and what is a share?
It can be understood this way: a person has got an idea, say to produce cheap computers. He has an excellent technical background and can also manage the business successfully but lacks the wherewithal to carry out his plans. Imagine our entrepreneur needs one million euros to begin with and he has got only 500, 000 euros. He has a friend but that friend can only give him 300,000 euros which means he is still short of 200,000 euros. Then, suddenly, comes to his mind that he does have two more friends who would be able to provide him with 100,000 euros each. Another way of explaining such a situation would be: the company is divided into four parts (shares). And according to the percentage of money each person has invested, the profit would be divided accordingly. Say, the profit for the first year comes out to be 50,000 euros. Then the entrepreneur will keep 25, 000 euros, his first friend 15,000 euros and the remaining 10,000 euros will be divided equally among his other two friends. This time the entrepreneur was lucky, but in real life it can be pretty difficult to find out people who would invest money in such a project. Here the share market or stock exchange has an important role to play because it brings together willing investors and companies which are in need of money.

This is the basic principle of the stock markets: if a company (like say TATA, or Reliance etc) needs money for a new project, it will divide either that project or its existing companies into parts, and each part is known as a ‘share’. Then it would sell those shares in the stock market. The investors or buyers who are purchasing shares will receive a dividend when the company makes profit. A company comes to the market with only a limited number of shares.

What is the role of a broker? 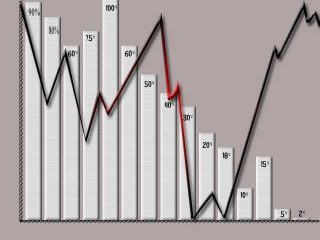 As happens in each trade, there are always people who can differentiate a good product from a bad one. For example: a layman may not know if a company X is as good as a company Y? Or would it be better to invest in company Z or company W? Here one can consult a stock-broker. A stock-broker is a person, whose occupation is to read the markets to determine which company is performing better, which is doing a better job and to tell his/her clients where to invest. In turn, the clients have to pay the broker a certain percentage of the amount they spend to purchase stocks.

Why do share prices change?
In an ideal world it should only depend upon the performance of a company. In can be understood this way: a company, which deals in renewable energy products is more likely to grow and if one holds the shares of that company he is sure to receive good dividends on his/her investment. It is also natural that a lot of people would want to get hold of the shares of that company. But because the number of shares available in the market of a particular company is limited therefore an increased public interest drives up the company’s share price. Similarly, if a company is not performing well, no one would like to have its shares and this would result in the share price going down. But there are other factors that also count: for example speculation and most of the time, it has little to do with the real markets.

What is the sensex all about?
The sensex is a kind of barometer which tells us about the general health of the market – whether the share prices of most of the companies are performing well or not. 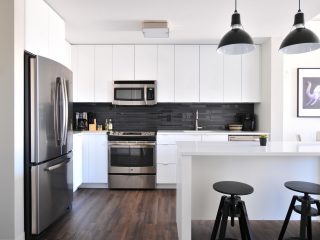 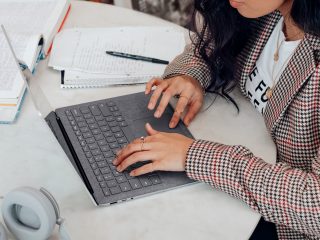