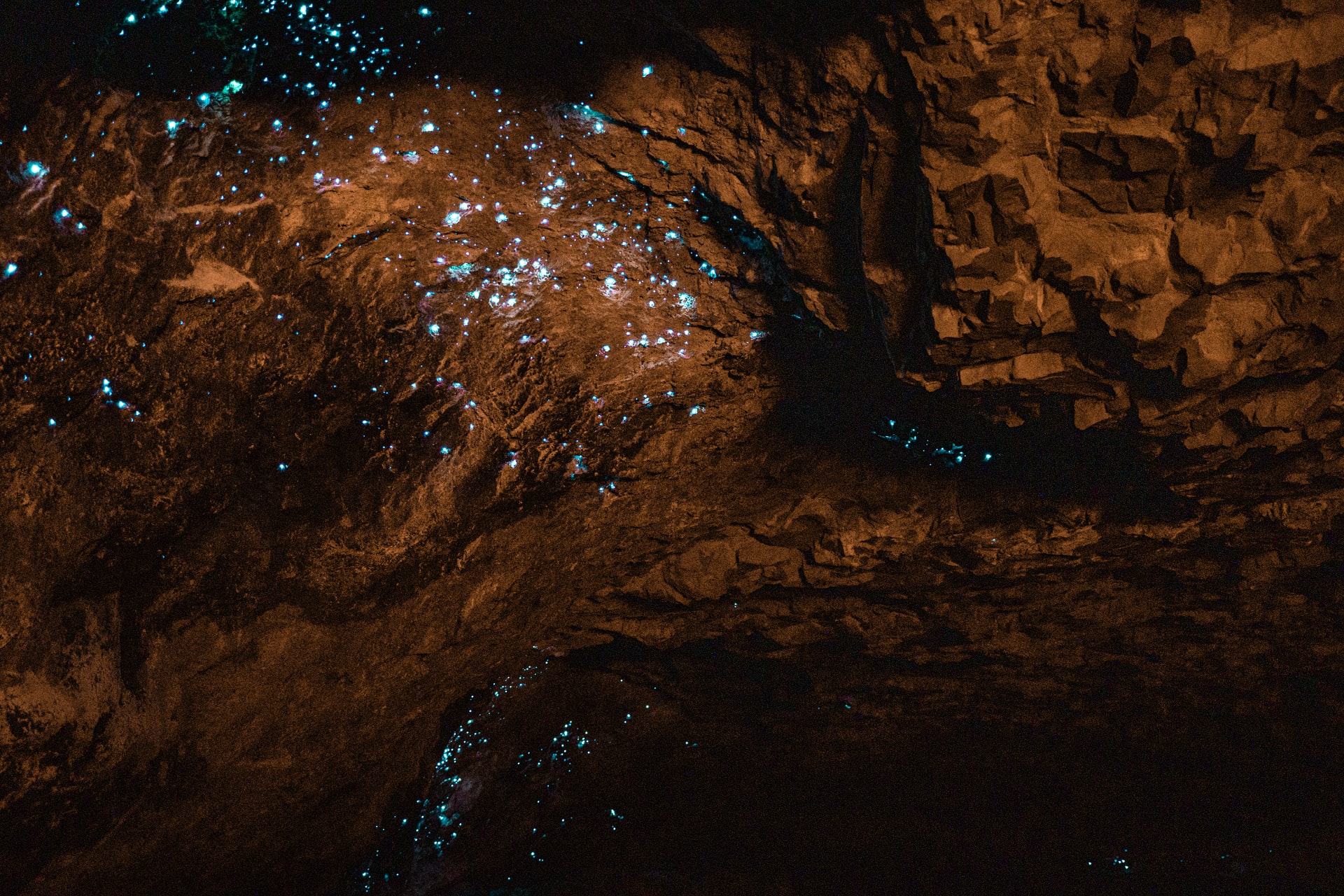 Children like to sea the glowing fireflies or glowworm at night as they present a wonderful light at night. From the very beginning the scientists have engaged to find the cause how and why light is emitted by the fireflies. 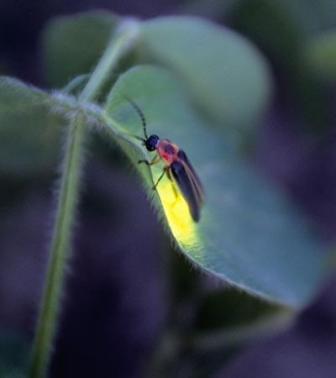 In fact the firefly is a flying worm as they have wings. They have soft bodies and are blackish in color. We can found them in tropical areas and they mostly survive on the nectar of flowers. They produce light in flashes. The nerves control the light producing part of the worm which is located in the bottom of its abdomen. Fireflies contain two chemicals like ‘luciferin’ and ‘luciferase’. Luciferin produces light when it combines with oxygen whereas luciferase acts a catalyst and helps to combine luciferin with oxygen. The light emitted by fireflies produces no heat and is so called ‘bio-luminescence’. In fireflies luciferin acts as an active luminescent substance. Fireflies emit orange or yellow light. Today the scientists extract luciferin and luciferase chemicals from the fireflies to produce such lights in the laboratories.

Now there is a question why do fireflies produce light? There are two reasons; the first one is that they emit light to attract each other and the second reason is that they produce light to frighten other birds so that they don’t attack them. This is the reason why they appear so fascinating at nights. 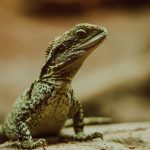 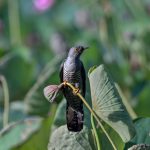