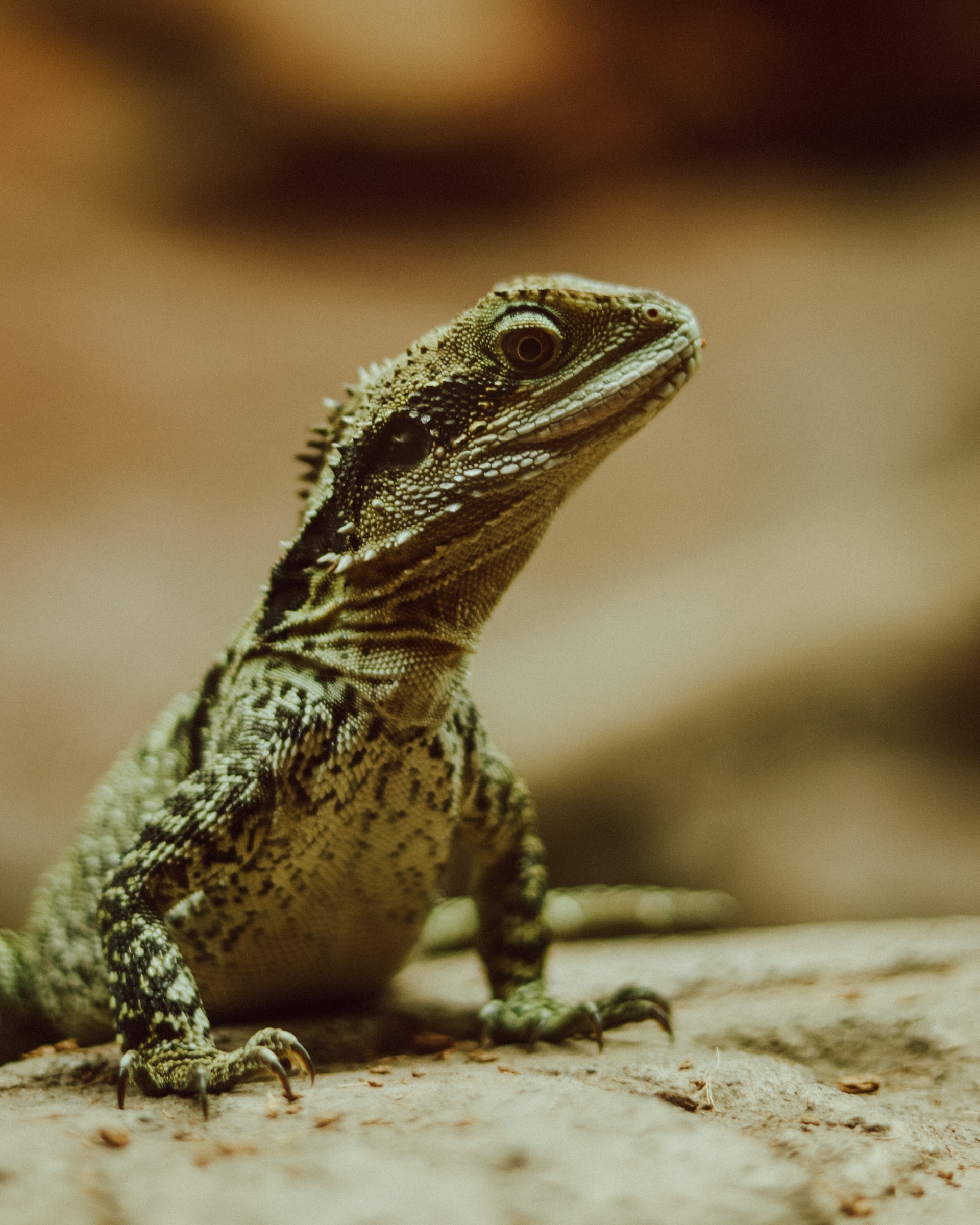 When an enemy of wall lizard attacks it, it runs away from there to protect it and leaves behind some part of its tail. The separated tail keeps on moving from side to side for sometime. The enemy gets confused to see it and the wall lizard get escaped from there. In this way the wall lizard protects itself from its enemy. A part of the tail can be separated at the will of the wall lizard, as the bones of its tail are loosely joined. When a part of lizard’s tail gets separated, it does not waste its blood as the ends of its blood vessels are properly sealed. Therefore it is possible for the lizard to get rid of its tail. It grows a new tail with in few days. 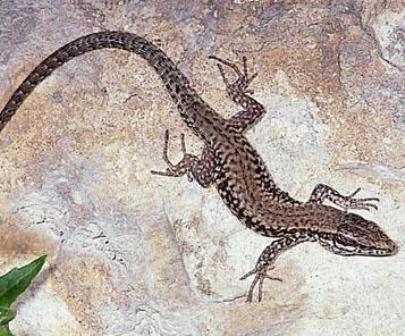 More than 25000 species of wall lizard have been studied by the scientists till today. Its body consists of three parts: head, trunk and tail. Most of the species of wall lizard have four legs. A few species of lizard are born directly whereas most of the lizard hatched from the eggs. Mostly the lizards feed on insects but there are few species of lizard that eats small animals and birds. The size of lizard is varying from species to species. Some species of lizards are even more than 3 meters long; they look frightened and are able to kill a large animal with the help of their `strong tails. These lizards are mainly found in tropical countries. In the same way, lobsters and crabs get rid of their legs. The lobster jerks away its leg to escape itself, when a fish catches its leg. Some animals can survive because of these self-protective means. 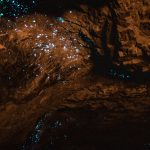