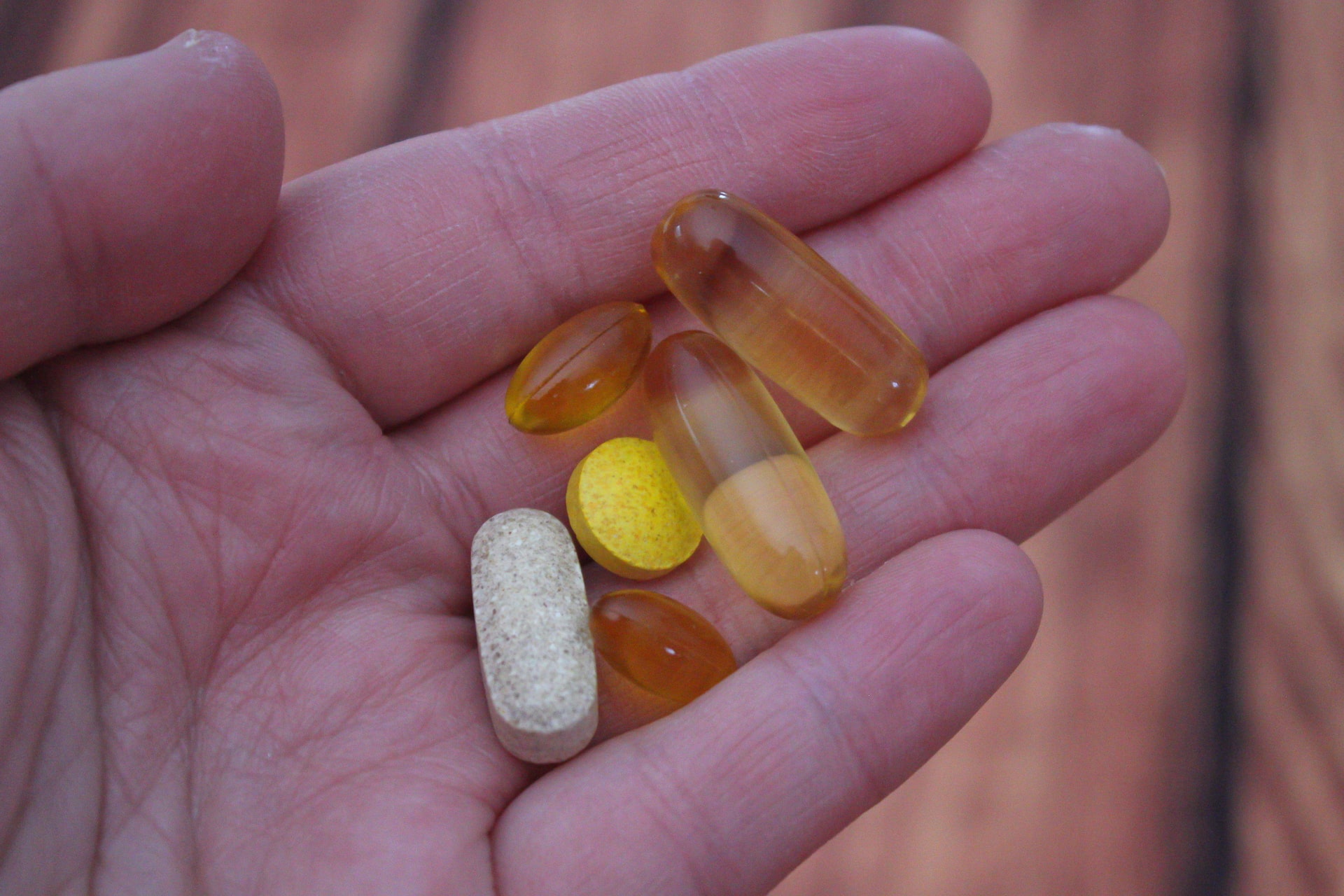 Effexor XR has been an approved drug for treatment of panic disorder since 2005. In November of that year the Food and Drug Administration, an agency of the United States government, approved the pharmaceutical “for the treatment of adults with panic disorder,” according to media reports at that time.

A report in Medical News Today stated that panic disorder affects more than 2 million adults in the United States alone. Research has shown that panic disorder is different from panic attacks. People who experience recurring panic attacks over a longer period of time may indeed be suffering from true panic disorder. The medical news publication also noted that a general definition of the malady includes “four of 13 specific symptoms such as accelerated heart rate, shortness of breath, trembling or fear of dying.”

If these come upon a person suddenly and have a relatively short peak time the person has suffered a panic attack. If the person is afflicted with “at least one month of persistent concern about having another panic attack” they may well be suffering panic disorder.

Effexor XR was seen as an effective method of treating panic disorder, according to controlled tests that gave the drug to some participants and a non-active placebo to others. Medical News Today reported in 2005 that “Patients who continued to receive Effexor XR experienced a significantly longer time to relapse as compared to those patients who were switched to placebo.”

Effexor XR is one of several serotonin reuptake inhibitors used for panic disorder, anxiety disorder and for adult depression. According to information from the manufacturer, Wyeth Pharmaceuticals, antidepressants like Effexor XR are not recommended for children and adolescents because of serious side effects. Some adults have also experienced dangerous side effects, including suicidal thoughts and increased anxiety.

Serotonin reuptake inhibitors stop the body from reabsorbing serotonin after it is released from the nerve cells. According to medical texts, signals

move from one nerve cell to another through the synapses, tiny spaces between the cells. Serotonin is one of the neurotransmitters released by a cell that should normally travel to the other cell and then move on through the nervous system. In some individuals, the serotonin needs to be stopped for a time and held in the synapse/gap so that it can be reused.

One poll of more than 50 people shows that 60 percent reported the drug to be helpful, with few side effects. Individuals reported that Effexor XR worked better than other anti-depressant/anti-anxiety drugs, with symptoms leveling off and even dropping off slightly. Some reported that their racing thoughts and general anxiety were reduced considerably. Life for them was more manageable with the drug.

Some patients reported that they even woke up in a panic before starting Effexor XR. After taking the drug as prescribed for a short time these people reported less anxiety, little or no sweating/trembling and the ability to maintain a “normal” daily routine. Effexor XR seems to work for many patients who suffer from depression, anxiety and panic disorder. 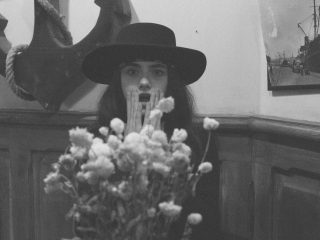 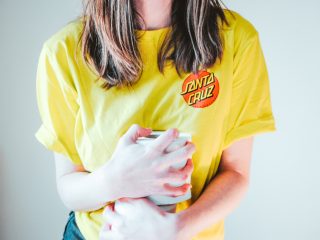