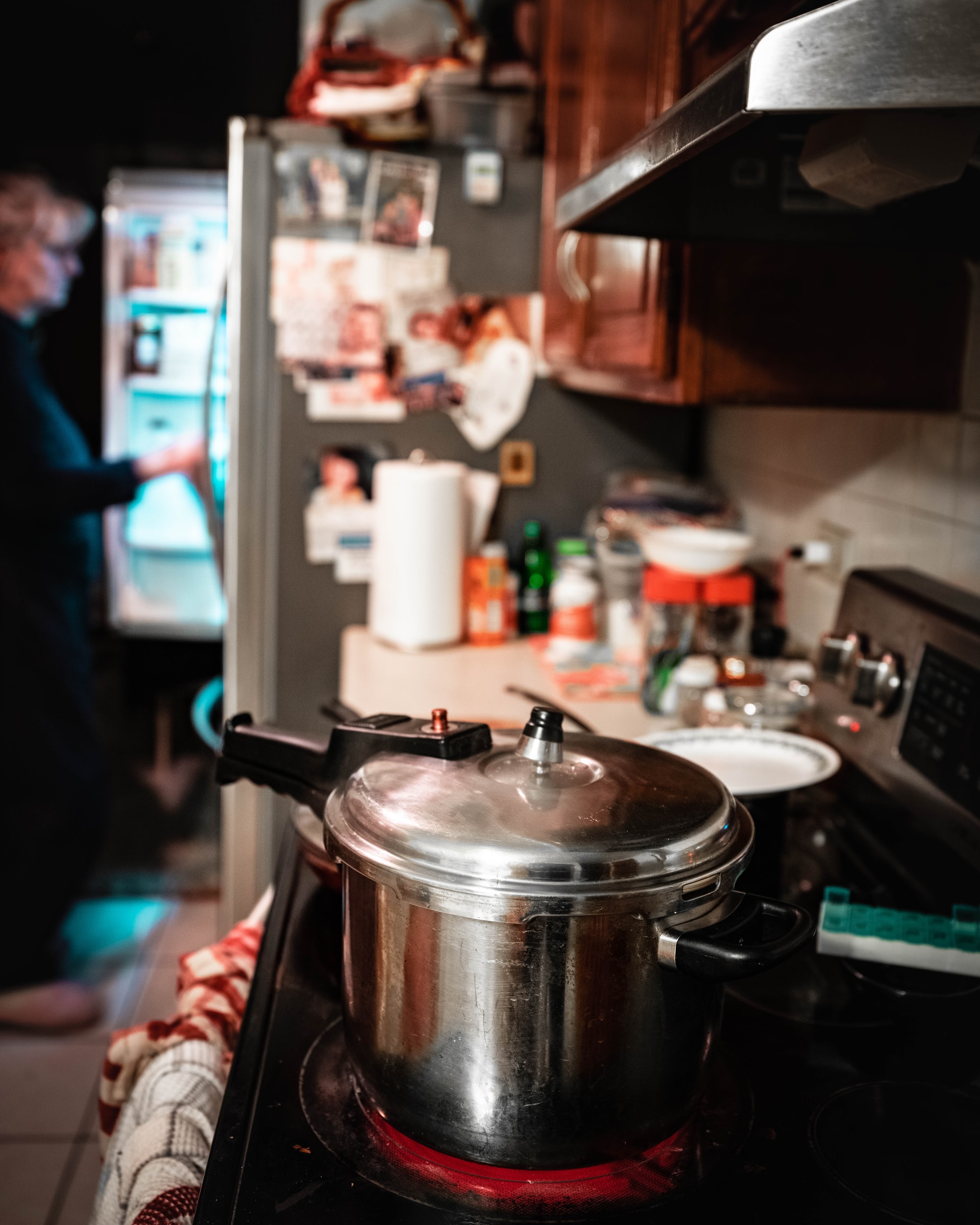 Pressure cooker is the most common and useful appliance, used in modern kitchen. It is capable of cooking different varieties of food in a short period of time, which instead saves fuel as well as time. Pressure cooker also prevents the damage of vital nutrients, which are usually lost when the food is cooked in other appliances. Let us see, how food gets cooked quickly in pressure cooker.

As we all know that all liquids boil at a specific temperature at normal atmospheric pressure, which is its boiling point. 100 degree C is the boiling point of water and many experiments have proved that as the pressure increases, the boiling point of that liquid also increases and vice versa. In hilly areas the pressure decreases therefore, the water starts boiling below 100 degree C. Due to this reason, the rice and pulses etc. take more time to cook in these areas. It is the main reason, which gave birth to pressure cooker.

Pressure cooker is an appliance made up of aluminum alloy or stainless steel. There is a valve at the top of the lid of cooker, which prevents the rising up of pressure so that it could maintain such a pressure, which the cooker can sustain. There is a heat proof handle to safely handle the cooker. While cooking, put the food which we have to cook in the cooker, add some water in it and close it with lid and then place it on gas. As the cooker gets heated, the pressure inside it also increases and the boiling point of water rises up to 130 degree C. This is the main reason why the food gets cooked quickly in pressure cooker. When the pressure increases inside the cooker then the valve gets lifted automatically to maintain the pressure, we need to cook the food by allowing the excess steam to pass out and clears out the risk of bursting up of pressure cooker.

Pressure cooker is a very helpful household appliance. But it is important to take some safety measures while using it. If you notice that there is no whistling for sometime, after the cooker has been kept on stove. Then shake the valve slightly to see that the valve is not blocked. Be careful while opening the pressure cooker. Use tongs to lift up the valve to let the steam pass out and then open it. 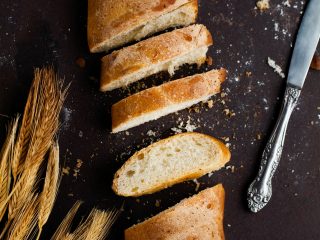 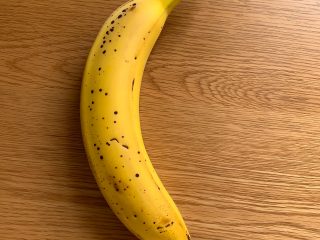