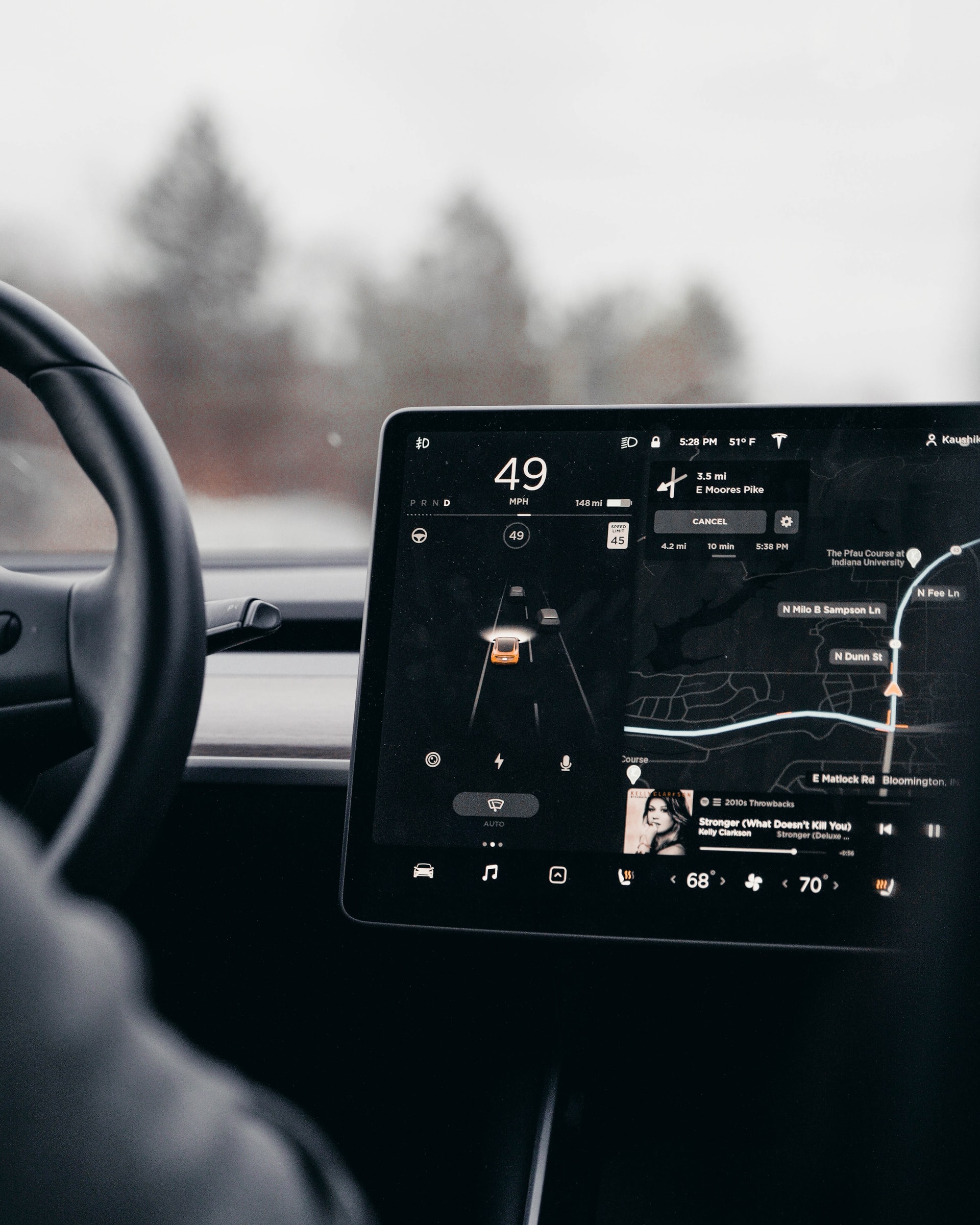 The heart of the global positioning system (GPS) is the satellite that orbits the earth sending signals to GPS equipment on the ground. As this system has developed in recent years, manufacturers have fine-tuned receivers to the point that they provide accurate location information for almost any situation. The key thing to remember about GPS is that the receivers do not send out signals and must have rather clear, outdoor access to the satellite signal to work properly. As advancements are made in GPS technology, however, many of these issues are being overcome or at least the service is being improved. 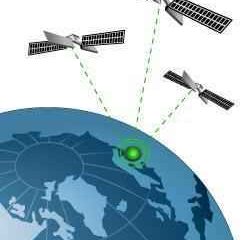 Satellites in orbit send information that show its location. In addition, each satellite is equipped with an “atomic” clock that keeps very accurate time as a reference point. A GPS receiver receives signals from various satellites. The receiver is designed to calculate the time it took for the signal to come in from the various satellite locations. With this intricate information the receiver determines its location on the surface of the earth.

While many of the issues with early GPS systems have been dealt with, manufacturers and technicians are constantly working to improve the accuracy of global positioning systems. According to supplier information, most of the handheld receivers in use today are accurate within a few meters. In other words, a person holding a GPS unit standing on a football field would know where he or she is within 40 or 50 feet.

There are some types of GPS units that go by the name of differential global positioning systems. These offer better accuracy. But there is another requirement for differential systems. There must be a stationary unit somewhere nearby that contributes to the process. With this help, the handheld receiver may be able to determine location with three or four feet.

A simple explanation or diagram of the GPS system in action might note that all the satellites use clocks that must work on exactly the same time. These satellites have accurate information about their own location. This is based on data sent from people on the ground who control the system.

When required the satellite sends a signal to a receiver. The receiver calculates location based on the time the signal takes to arrive. The receiver confirms one set of data from a satellite by using information from several others. This allows the receiver to determine a very exact location. The basis of the current GPS system is the World Geodetic System developed in 1984. 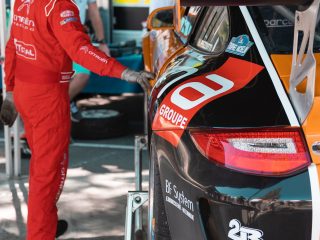 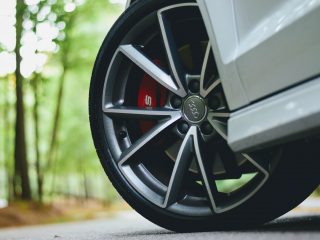