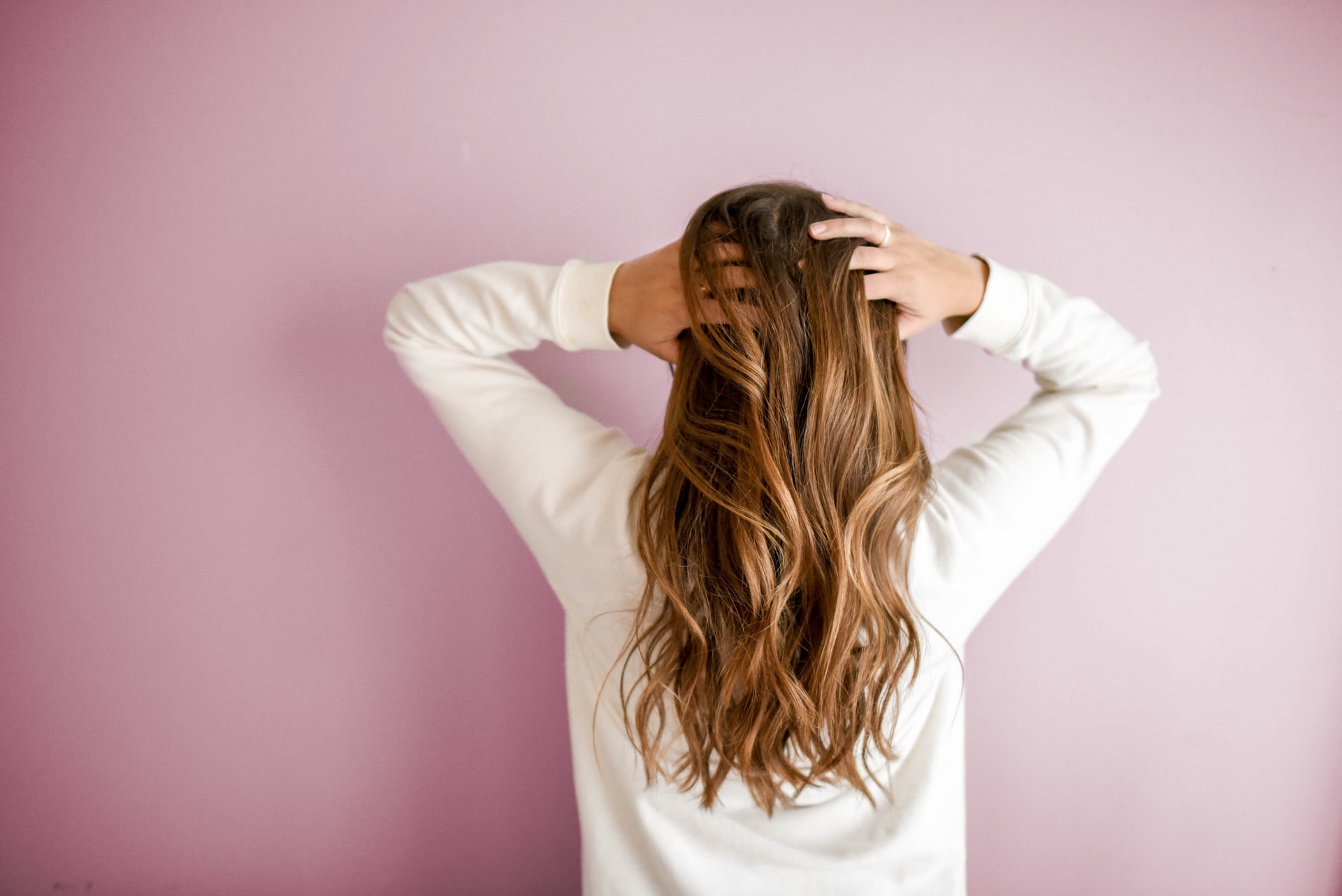 Some people have a hard time understanding how hair grows when they know that hair is not really “alive” and can be cut without pain. But the key to understanding how hair grows is in the follicle that lies just below the skin. Hair grows in this “pouch” but what we see on the head and on the skin is a shaft that is pushed up from the follicle. Cells divide in the follicle and beneath the skin. This process is primarily responsible for what we see as hair growth. New cells push the shaft out and new material forms at the root.

The shaft is primarily made up of keratin, which is described in medical literature as structural protein in a tough, fiber-like state. Biologists consider keratin structures such as the human hair to be one of the toughest materials in the biological field. Claws and fingernails are similar in nature and are a different type of keratin.

Hair grows differently on each person, and on each animal among all the species that have hair or fur. On people, most of this hair is invisible or difficult to see because it is light in color, small and fine. The hair that we see on our heads and on a few other parts of the body is often called “terminal” because it is not growing or “alive.” This is the shaft of protein/keratin mentioned earlier. The live proteins and other chemicals in the follicle become hardened after exiting the follicle.

According to scientific literature and encyclopedia information, hair grows in three stages or phases: anagen, catagen and telogen. There are specific factors in each of these stages. For example, the anagen phase is when hair is actively growing. It is forming in the follicle and preparing to push out onto the surface. The vast majority of our hair is in the anagen stage.

In the catagen phase, also called the regressive phase, the hair stops growing but stays on the body. This stage of hair growth only lasts a couple of weeks. Very little of our hair is in the phase at any one time.

The final phase, telogen, is also known as the resting phase. Lasting a month or more (up to six weeks) this is the stage in which the hair actually falls out and new hair forms in the follicle. Scientists have discovered that, in the normal human body, about 10 percent of our hair is in the telogen phase at any time.

Some people are fascinated by how the amount of hair differs on people and animals. They are also curious about the growth rate of hair. On the average, hair grows about half an inch in a month. This means that the “live” material in the follicle pushes out about half an inch of hardened or keratinized material in that time. The rate slows a bit as people age.

According to most medical literature humans have as many as 100,000 individual hairs on the scalp. In a normal, healthy human an individual hair may live and grow as short a time as one year, but sometimes as long as six years. When new hair is not produced in the follicle, baldness occurs. 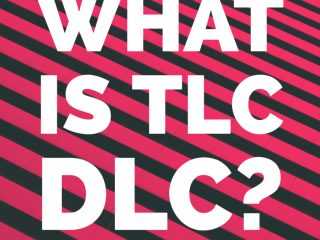 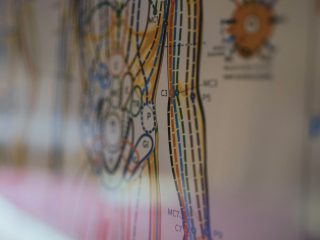