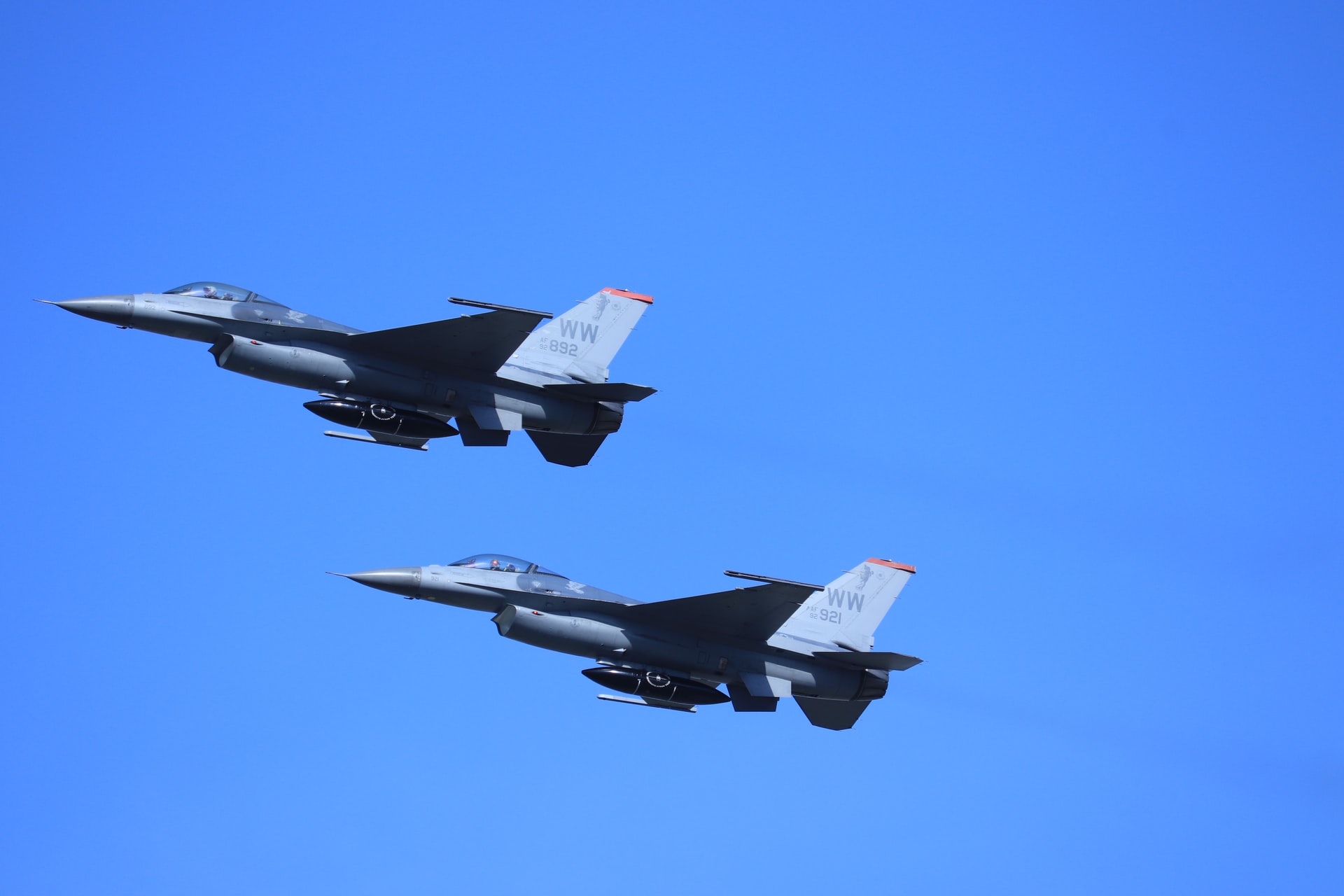 The question can be put in two ways: how fast do airplanes go? And how fast can they go? Both require slightly different answers.

How fast do airplanes go?

The answer would be a general one because many governments around the world keep their true military power a secret. There are some facts that are always behind the closed doors. But if we talk of what has been publicly acknowledged then the record holder turns out to be the North American X-15. It is a single seated rocket powered plane and with maximum speed exceeding 7,200 km/h. That is literally faster that a bullet! But it could do little else except flying really fast.
The fastest plane that has ever been used for reconnaissance purposes is named the SR – 71 Blackbird. The plane was pulled out of active service in 1998. Then there was a Soviet fighter plane named the MiG -25 Foxbat with a maximum speed exceeding 3 000 km/h.
But no matter how fast a military plane is, it can never be of much use to the general public. The fastest aircraft in public service ever is the Concord. The word ‘concorde’ in French means ‘agreement, harmony or union’. The Concord was jointly developed and built by the British Aircraft Cooperation, England and Aerospatiale, France and it remained in service from 1969 to 2003. The aircraft was inducted into Air France and British Airways in 1976. The Concord had an average speed of 2 140 km/h. 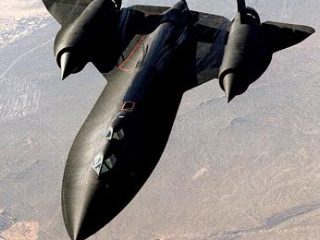 There was also a lesser known supersonic aircraft, the Soviet-built Tupolev Tu–144 for public use. It entered service in 1977 but was called back after just 55 flights because of engineering problems. Its average speed was 2.15 times the speed of sound or approximately more that 2 600 km/h.

Nowadays, the workhorse of the airlines, the Boeing 747, normally flies at around 900 km/h. Its competitor, the Airbus A380, cruises at almost the same speed, but has a longer range and higher passenger carrying capacity.

How fast can airplanes go?

It may sound strange but earlier it was believed that crossing the sound barrier was not theoretically possible. But it is now an everyday phenomenon for military pilots. But there are some aspects that can’t be ignored. For example, the faster an airplane flies the more air resistance it faces and this in turn increases the skin temperature of the aircraft.

There is a high probability that future airplanes would travel through space and there are special kinds of engines called ‘ram jets’ being developed for the purpose. If the designs work, 5 000 km/h may become a norm in public air travel. 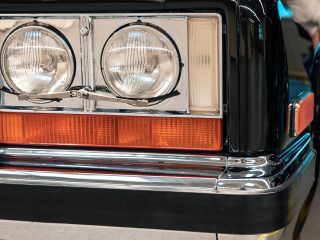 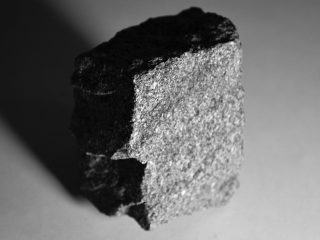