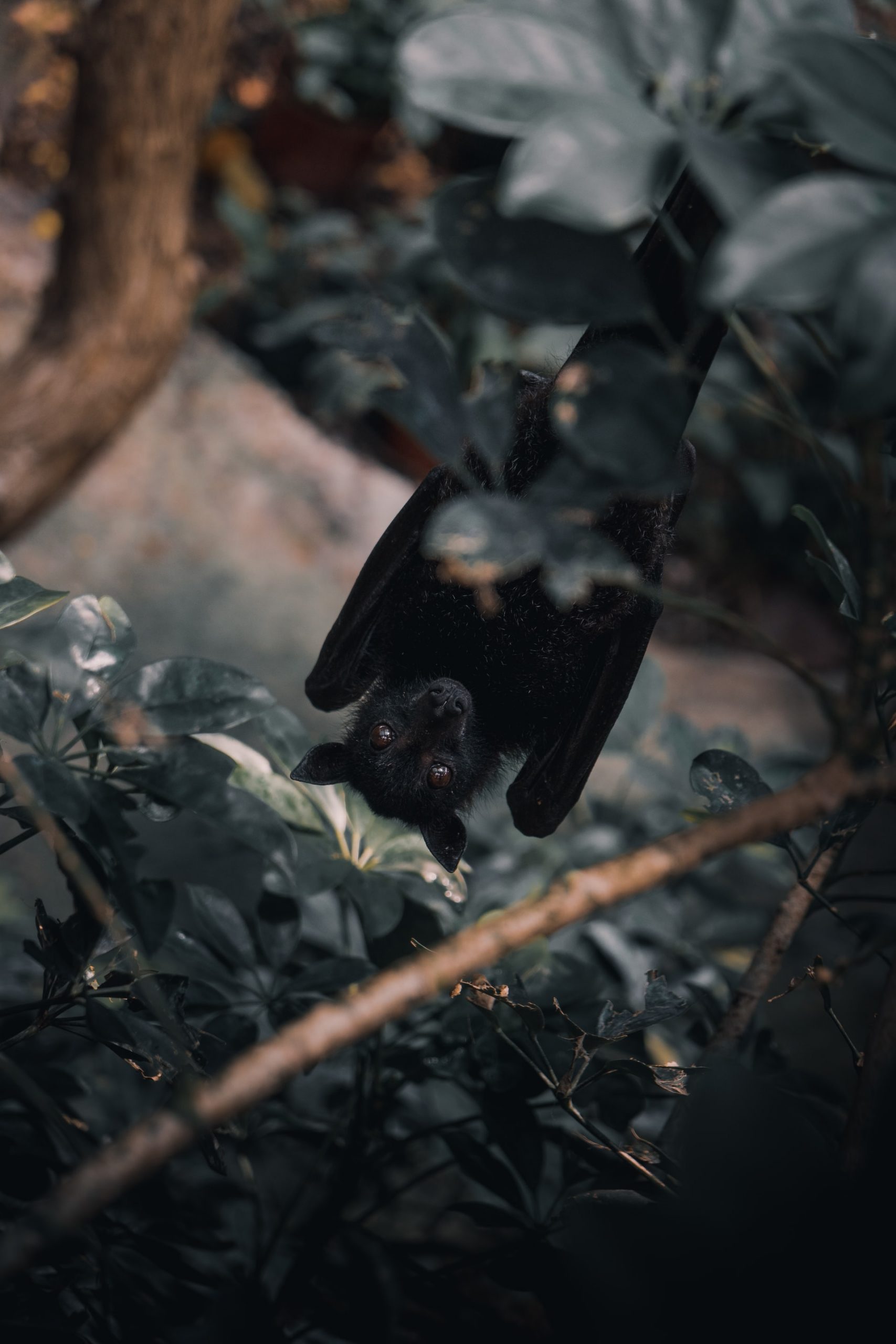 The bat can fly but it is not considered as a bird. It is a mammal as it gives birth to young ones and feed them with mother’s milk. Bat has hair on its body, but it is the only mammal which has wings for flying. 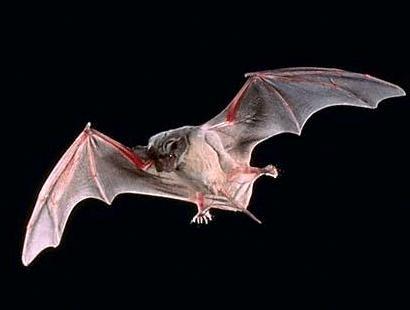 It is revealed from the study of fossils that the bats were existed about 60 million years ago. About 2000 varieties of bats have been studied by the scientists. When the bats spread their wings they measure from 15cms to 2metres. Mainly the bats eat worms and insects. They eat flowers and fruits in the tropical regions. Some varieties of bats feed on the blood of other birds and animals. These types of bats are known as ‘vampire bats’. The vampire bat is about 30cms in size and is consider as the biggest bat. They have needle like sharp teeth. They pierce their sharp teeth into the body of bird or animal and then their blood is sucked with help of their tongues. Mainly they suck the blood of horses, donkeys and cows. Sometimes they even attack the human beings, when they are sleeping and suck their blood. May be this is the reason that people get afraid of them.

We can see a strange thing in bats that while resting; the bat hangs itself with upside down. As its head facing downward and it tightly hold the branch of the tree with its legs. It can not stand erect due to the formation of its limbs. It becomes easy for the bats to hang upside down. 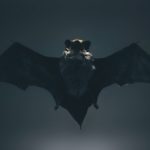 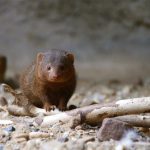