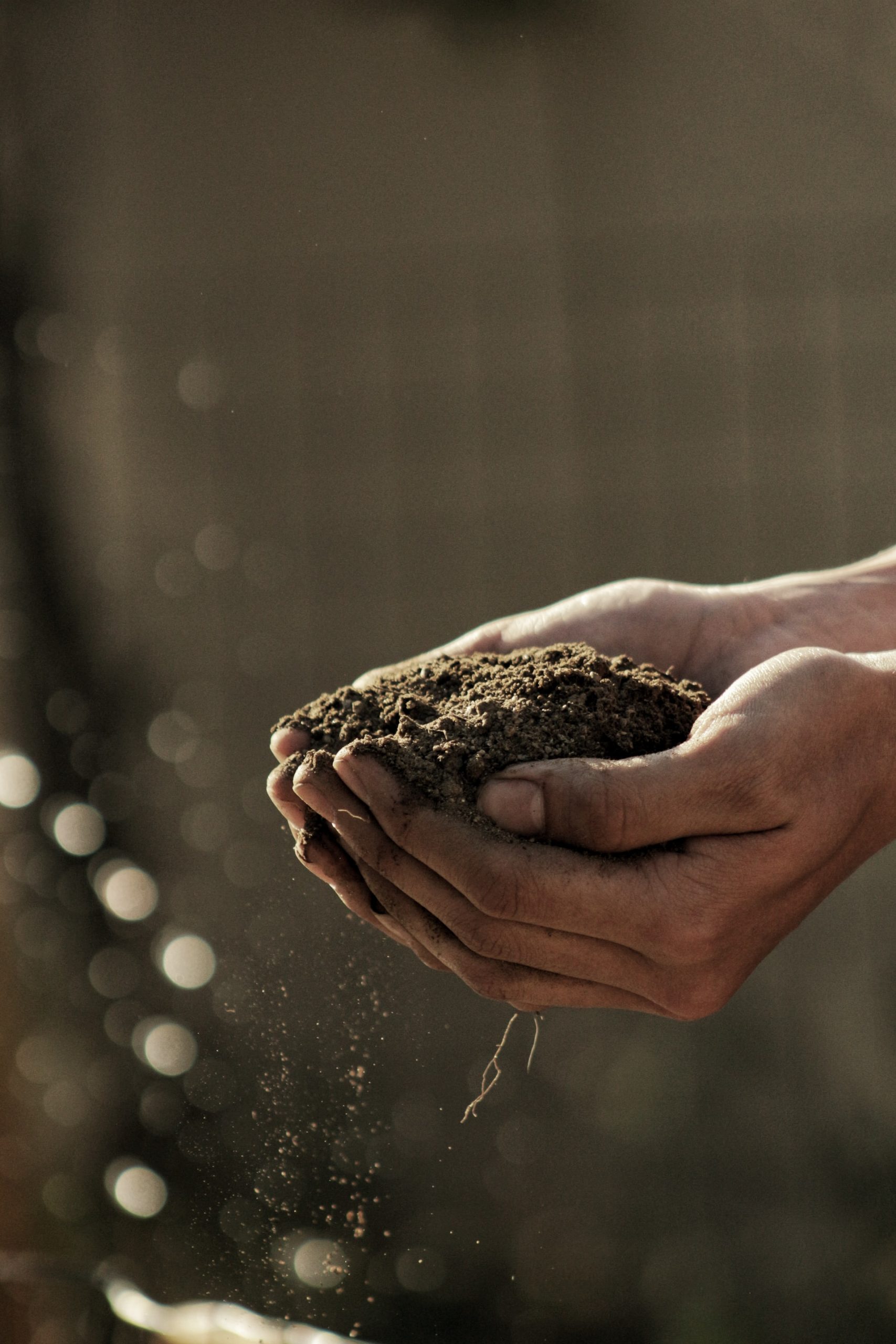 The granular material that forms the upper layer of the land surface on the earth is called soil. Soil is necessary for the plants to grow. Living beings cannot live without plants as the plants provide them food. Plants provide food to the living beings. Therefore, we can say that soil is a life giving source. Soil is composed of minerals, rocks, air, water and organic matter. Soil takes millions of years to form.

Do you know how soil is formed? 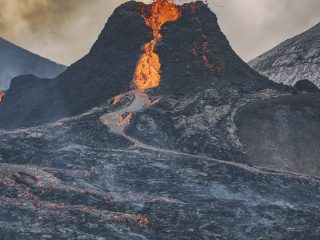 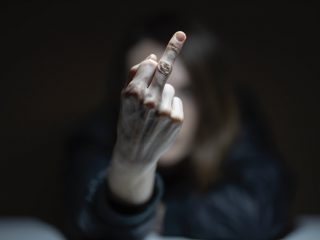