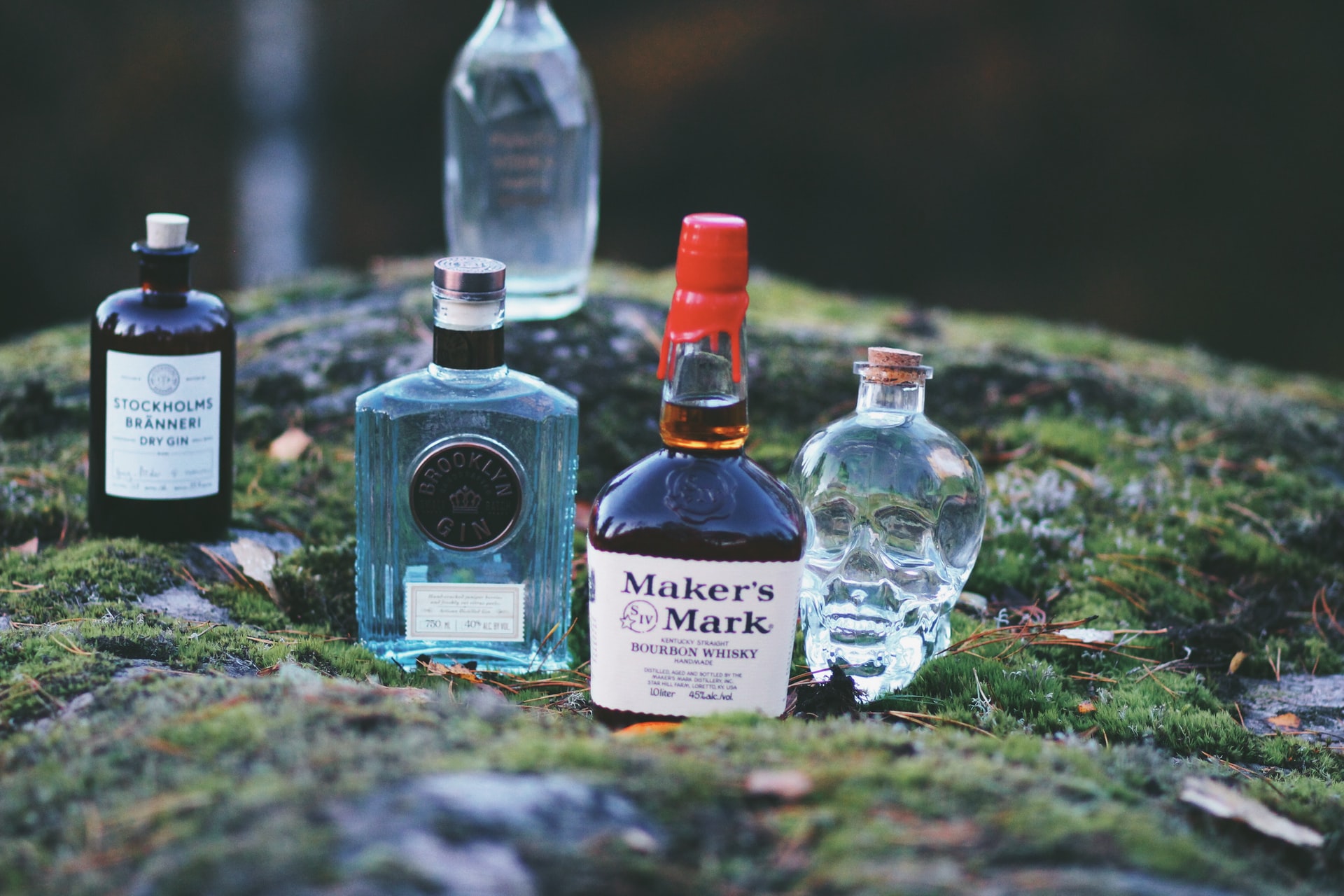 Most scientific studies show that alcohol leaves the body at about the same rate no matter how tall a person is, how much they weigh, or whether they are male or female. Most people would be surprised to learn that a very small amount of the alcohol we consume is eliminated from the body through urination, sweating and breathing. Most of the alcohol (90 percent) is processed through our natural metabolism. 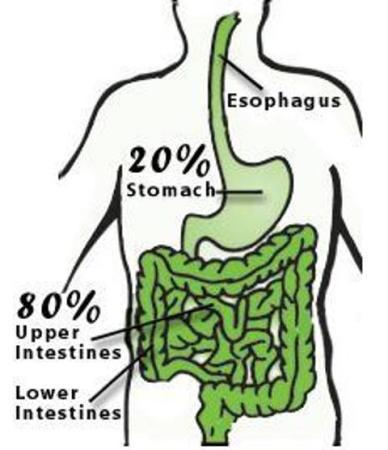 According to some biological charts, all of the alcohol in our systems will be eliminated in about 7 hours if the blood-alcohol content is .10. This process cannot be sped up, according to most medical studies.

Many people believe that exercise or drinking coffee will cause the alcohol to be eliminated faster, but this may be false, according to the most reliable information available.

Those who have studied this issue closely have found that slowing the consumption of alcohol is about the only way to slow down its elimination from the body. Our metabolism can eliminate a significant portion of the alcohol in our bloodstream in an hour, then two hours etc. So if we consume slowly we may be able to “control” the blood-alcohol level.

Most people have no idea that our bodies naturally produce a small amount of ethanol (a type of alcohol) throughout the day. This is believed to be too little to have much effect on alcohol measurements however.

The crucial measurement we need to understand when thinking about how long alcohol stays in the system is blood-alcohol concentration or BAC. This is where the figure .08 comes from, which is the “legal” limit for alcohol in the body in many states. This means we have 8 parts alcohol for 10,000 parts blood in our system.

This can vary slightly depending on body weight and gender, though as mentioned earlier, the alcohol is metabolized by the body at the same rate. There may be some differences in how much alcohol we should or can consume, but in general our bodies eliminate it at much the same rate.

Some studies have indicated that a significant amount of alcohol in the blood may need up to 10 hours to be completely eliminated. For general purposes, one ounce of alcohol taken into the body should be eliminated after about two hours if no more is consumed.

While the rate at which alcohol is eliminated is about the same for everyone, it seems that women and men metabolize the substance a bit differently. Some of the difference is believed to be due to percentage of body fat. Women naturally have slightly more body fat than men – in healthy men and women. The amount of time between the first drink and a second, or a third, can have some effect on the measurable amount of alcohol in the system. As mentioned earlier, we can also control the measurable amount by drinking more slowly. 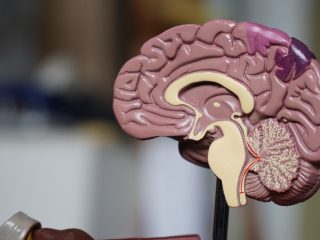 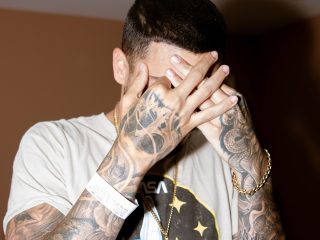