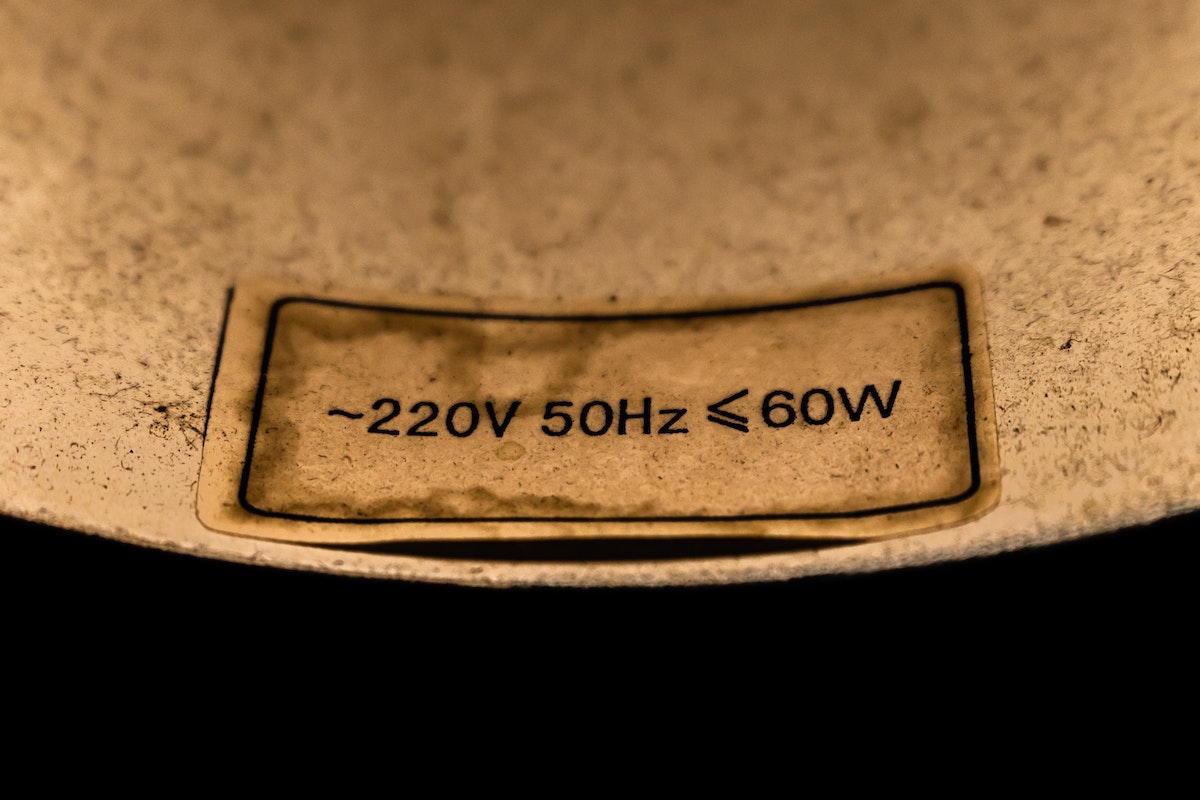 To understand the relationship between watts and Hz, it is helpful to think of a light bulb as an example. A light bulb converts electrical energy into light and heat, and the number of watts it uses indicates how much power it consumes. The frequency of the electrical current, measured in Hz, determines how quickly the current alternates in the circuit. In the United States, the standard frequency for electrical power is 60Hz, which means that the current alternates at a rate of 60 cycles per second. 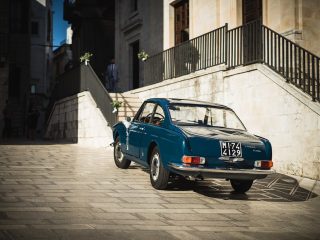 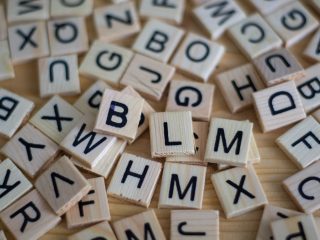