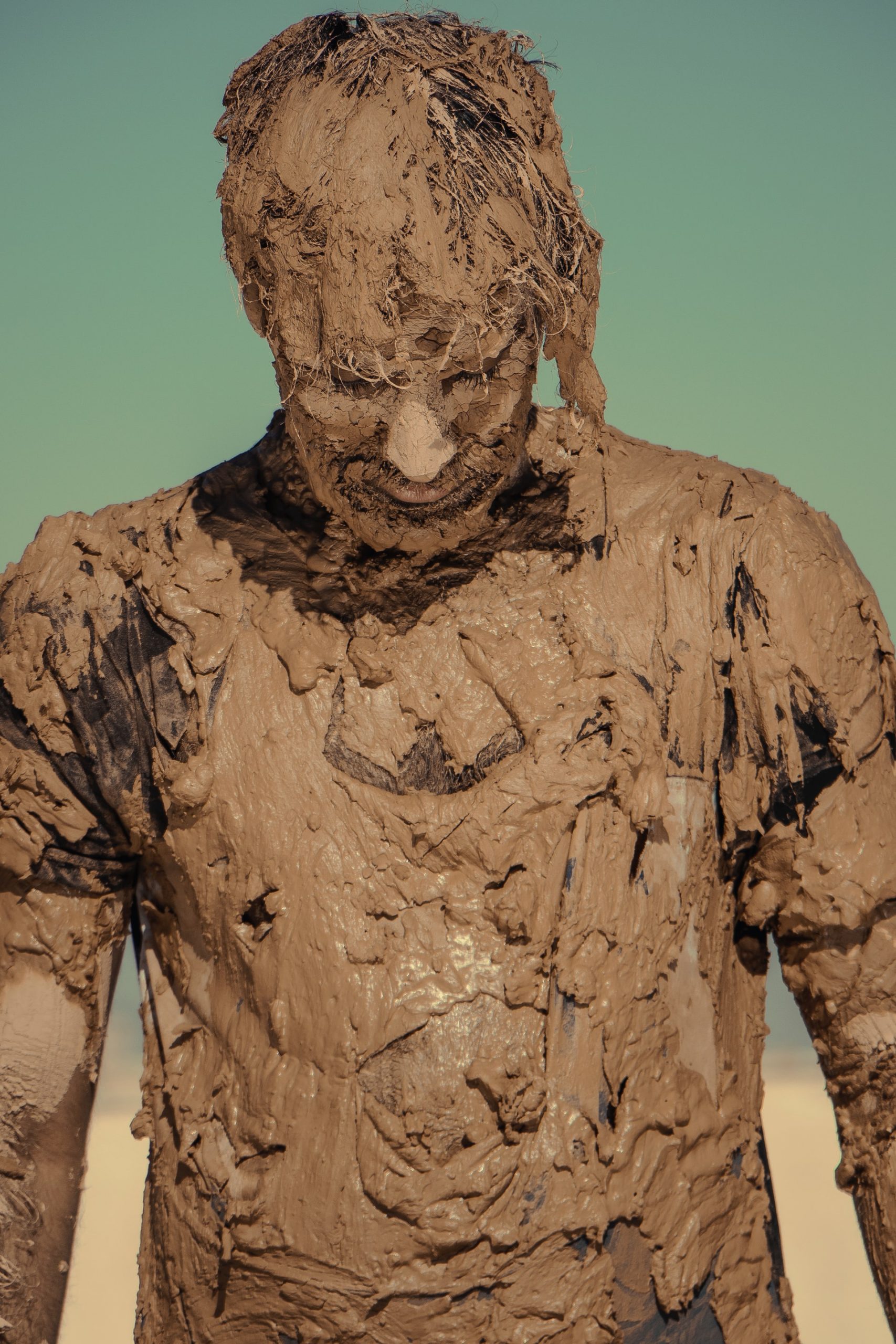 One thing that has to be determined from the start is what age the person is that will be the subject of behavior change. Usually this is directed at children and those in their early teens. Counselors often like to begin by defining what “normal” behavior might be, so that they have something to compare to.

Normal behavior usually depends on how old the child is, but there are also unique personality traits to consider, along with the physical health of the individual and the atmosphere in which the child grows. Behavior can also be a problem if the family’s expectations are high (especially if the family expects the child to act like a young adult rather than like a child).

One of the basics for behavior change is the reward and punishment system, a subject of controversy in some circles. But many experts do agree that both children and adults tend to keep behaving a certain way if there are rewards and benefits. These same individuals will tend to stop behaving a certain way if that behavior ignored (or receives negative feedback). It is important to understand, however, that trying to change bad behavior with negative feedback sometimes results in enhancing bad behavior.

There are several options when bad behavior is a problem: Try to stop the actions; try to get the child or individual to try a new behavior and reward it; just accept that the behavior is what a person of that age would do.

If the decision is made to try and stop bad behavior, the best method might be to just ignore the actions. It takes an extended period of time and takes patience. More immediate results have been seen with the popular time-out method, though this may only be a temporary solution.

Some parents have found that getting the child or teen to focus on a new behavior, perhaps by rewarding the new actions. But child psychologists note that this generally works with an older child or teen. It’s also best, according to the experts, to focus on specific behavior or situation, rather than trying to change the entire range of behavior or child’s personality.

This might be a situation as specific as getting ready for bed or stopping play to come in for a family meal. Some families keep a running total of times when they observe a child or teen engaging in what would normally be good behavior or productive behavior. Others simply introduce a period of time for relaxation or quiet reading or something similar. This may be especially effective with a very active child or one that finds it difficult to sit down long enough to satisfy those in the room with them. It’s important not to resort to physical punishment and to be as patient as possible. 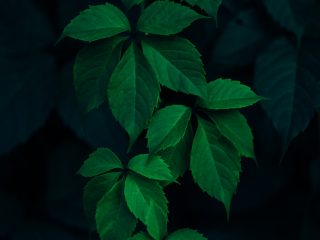 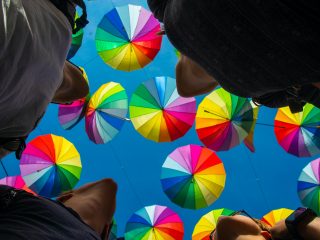