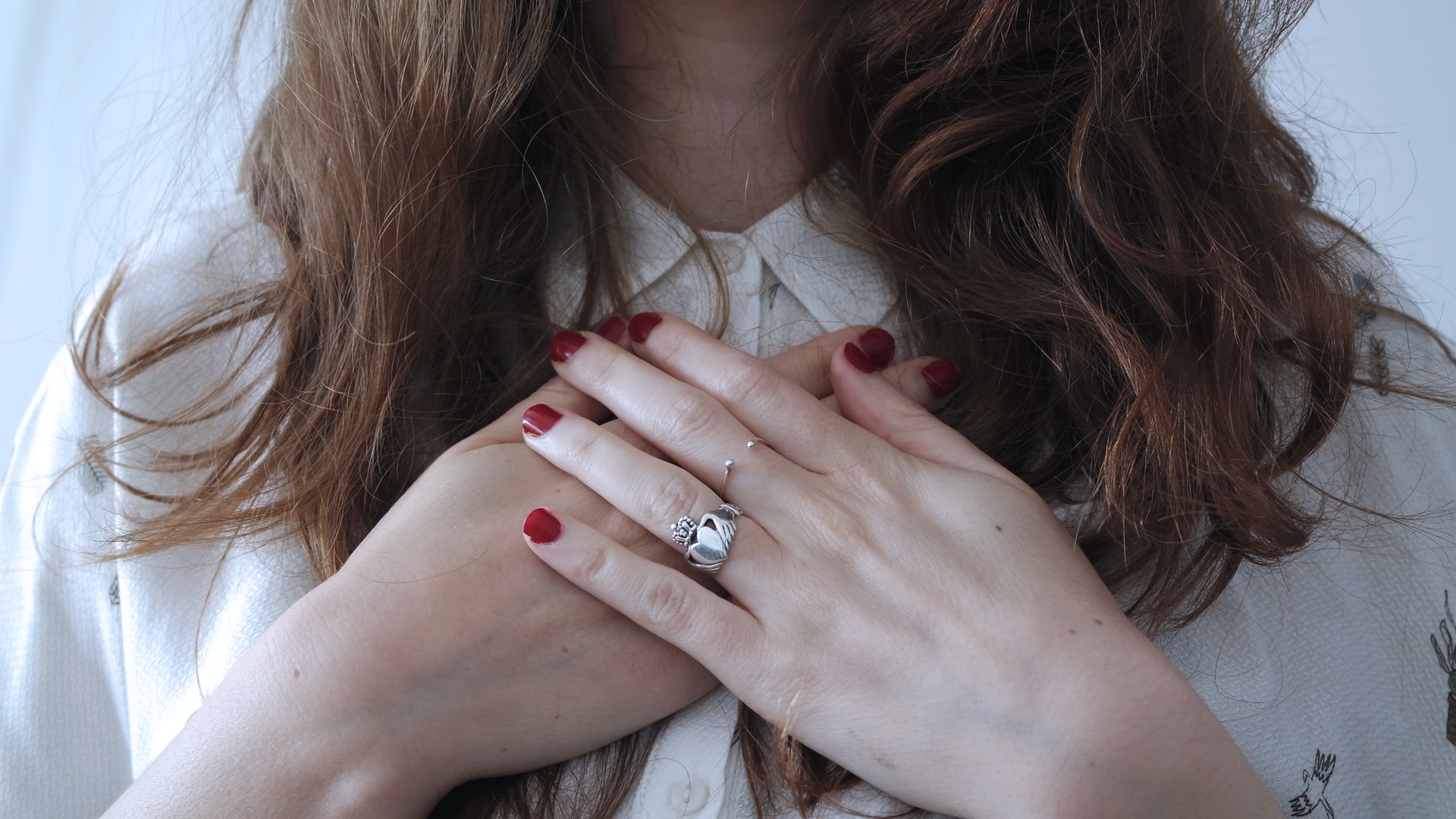 Some individuals have connected a panic attack with a seizure for the simple reason that they have experienced such combinations – panic attacks followed by seizure. At some point they were subjected to partial or full seizure, with the latter situation bringing on a short period of unconsciousness. In some cases these people lost consciousness for a longer period of time.

While there is no doubt in their minds that they have experienced a panic attack followed by a seizure episode, it may be best to pull together some details about both panic attacks and seizures. That way we can see when these occur as separate episodes and when they occur as related situations. It may be possible that a few individuals experience the two episodes in different ways.

A panic attack generally involves fear, a feeling of helplessness and a loss of control (at least in the individual’s mind). The attack may bring on real physical changes, including breathing difficulty, sweating, trembling hands etc. Unfortunately, some people experience such attacks on a more consistent basis and suffer from a true panic disorder. This may be traced to genetics, especially if there is evidence of panic attacks in previous generations.

A seizure is described as changes in behavior or changes found by testing the brain that follow an “episode of abnormal electrical activity.” (nlm.nih.gov) According to medical records people who have a seizure may show different symptoms, depending on the part of the brain affected. These may include “loss of awareness” and “twitching or shaking of the body.” 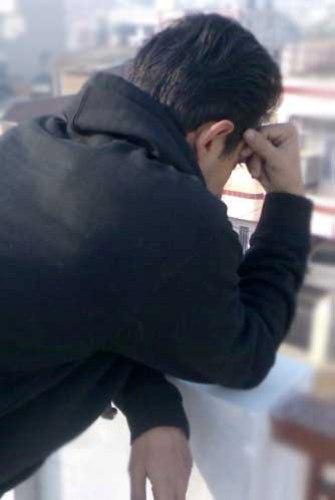 The connection between seizure and panic attack may come from a symptom that is listed in most medical research – change in the emotional state following a seizure, which might include fear that can’t be explained or panic that is out of proportion to the situation. As mentioned earlier, the two events occurred the other way around – the seizure followed the panic attack.

In many cases, doctors can eliminate epilepsy if the seizures do not occur once another cause is eliminated – prescription drugs, extremely high fever etc. Getting to the source of the challenge posed in our title might involve determining if there is real “electrical” change in our brain that occurs with epilepsy or an acute brain event.

Some individuals report that the panic attack/seizure connection turned out to be very real. A physical change in brain chemistry brought on the feeling of being out of control and not being able to control thoughts. Yet others report that their seizures are not like panic attacks. They have a brief feeling of anxiety that does not approach the level of panic, and then the seizure event begins.

To summarize, the best way to determine if you are experiencing panic attacks, seizures or some combination of these two is to consult with a physician and determine if physical/chemical changes are taking place in the brain. This will also be the correct time to address the existence of true panic attacks. 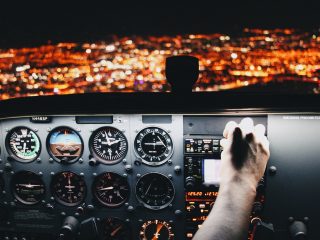 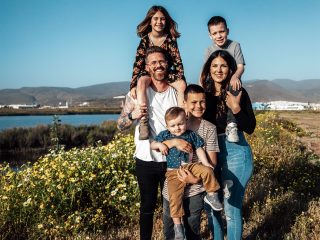