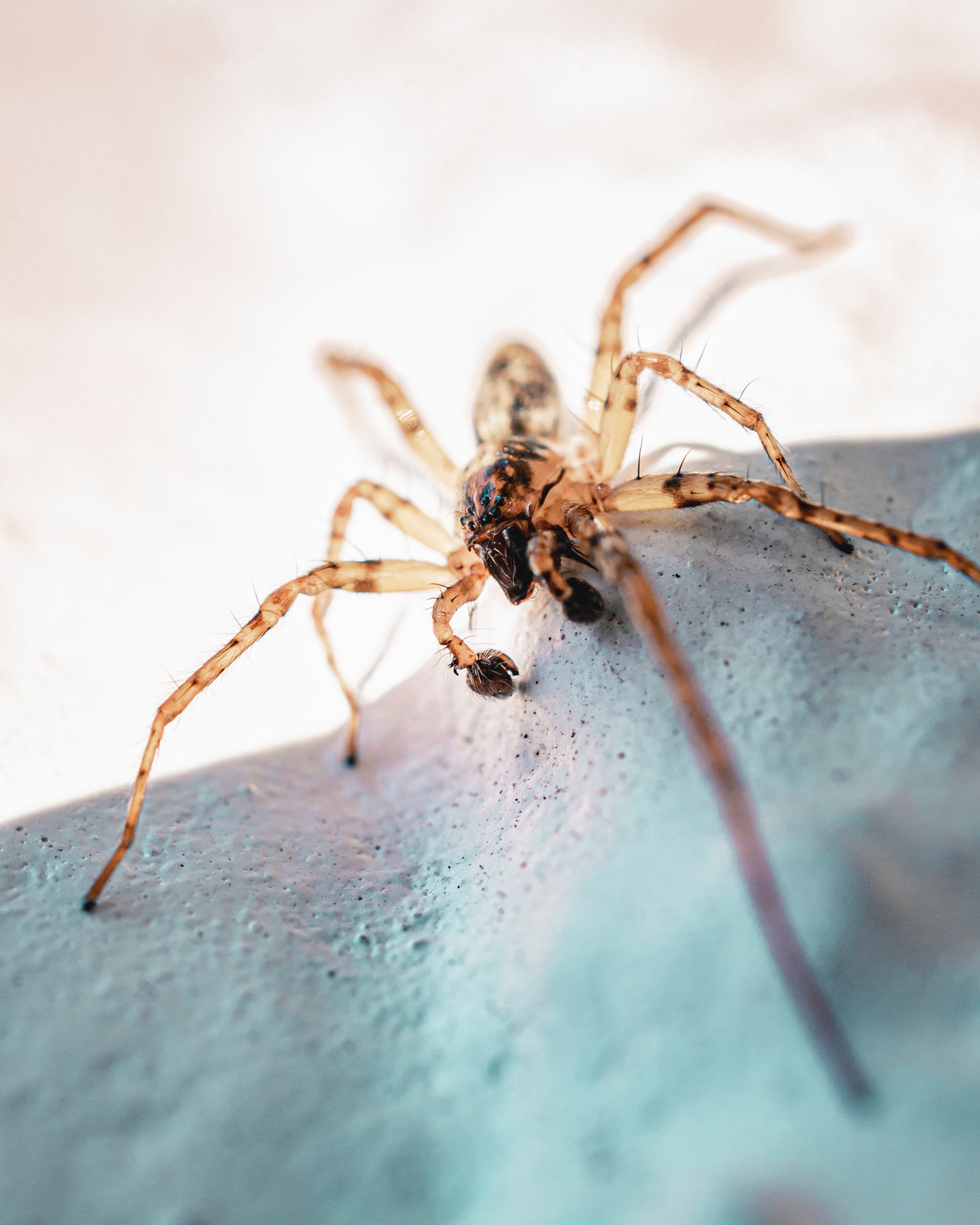 Bats are scaring mammals, more than 1000 species of bats are known till now. From all these species only 10 are those who feed on blood of any other mammals. Majority of the bats feed on the fruits and insects. Almost all the bats that found in US are insect eaters. In fact, in United States of America bats act as important regulators of insect population. Bat infestation at your house can become a serious problem you. Most of the bats are not harmful, but because of their ugly appearance, it is impossible to tolerate them in a house. This article provides you some basic tips to get rid of the bats.

Reasons of bat infestation
Bats flourish in those areas where they get suitable shelter, absence of the bat predators and food. Bats love to live in quiet, dark and enclosed spaces. In fact their natural habitats are forests, caves etc. Usually, bats move into your house to satisfy their following needs-

Digestion– After having a heavy meal, bats requires a quiet environment to digest the meal. So, they locate a suitable position in your house, where they hang and digest their food.

Hibernation– Just like beers, bats also go for hibernation in colder months. They make hibernation in groups. And by using the body heat of one another, they keep themselves warm enough.

Bat Bite
You should stay very cautious, if you face a bat. It has been observed that bats also carry the virus of rabies. Last year, half of the total rabies cases that were reported in US were caused by bat bites. Bat bites are not painful, so they are not always noticeable. But if you have been encountered with a bat and you are not sure about a bite, then you should immediately consult a doctor in order to conduct suitable rabies test. So, bats are harmful creatures and they should not be present in your house.

Some tips to get rid of bats
1. If bat enters in your room through some window or door, then you should immediately cut out that particular room from rest of the house. And after this, open all the windows of that room. Now, wait for few hours; bat will leave your room by itself. But if you don’t have patience to wait for hours then can simply capture the bat and then release it outside your home. (While capturing the bat, you should use gloves, never mess with bare hands).

2. If bats are using trees of your garden, then unfortunately you can’t do much to deal with them. You have to remove your trees for getting a permanent relive.

3. Seal all the entrances after the removal of bats, because it is not tedious to remove the bats, but it is extremely difficult to prevent their re-entry.

4. You can also discourage the bats, by hanging balloons, wind chimes, aluminum foil or windsocks at possible hanging places of bats. This will avoid re- infestation of the bats.

5. Dog and cat repellents (sprays) are also effective in small places. Naphthalene (Moth Balls) can also be used to deal with the bats, but they are hazardous for human also. So, you should not prefer the use of moth balls. 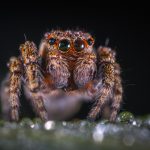 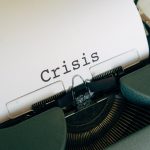