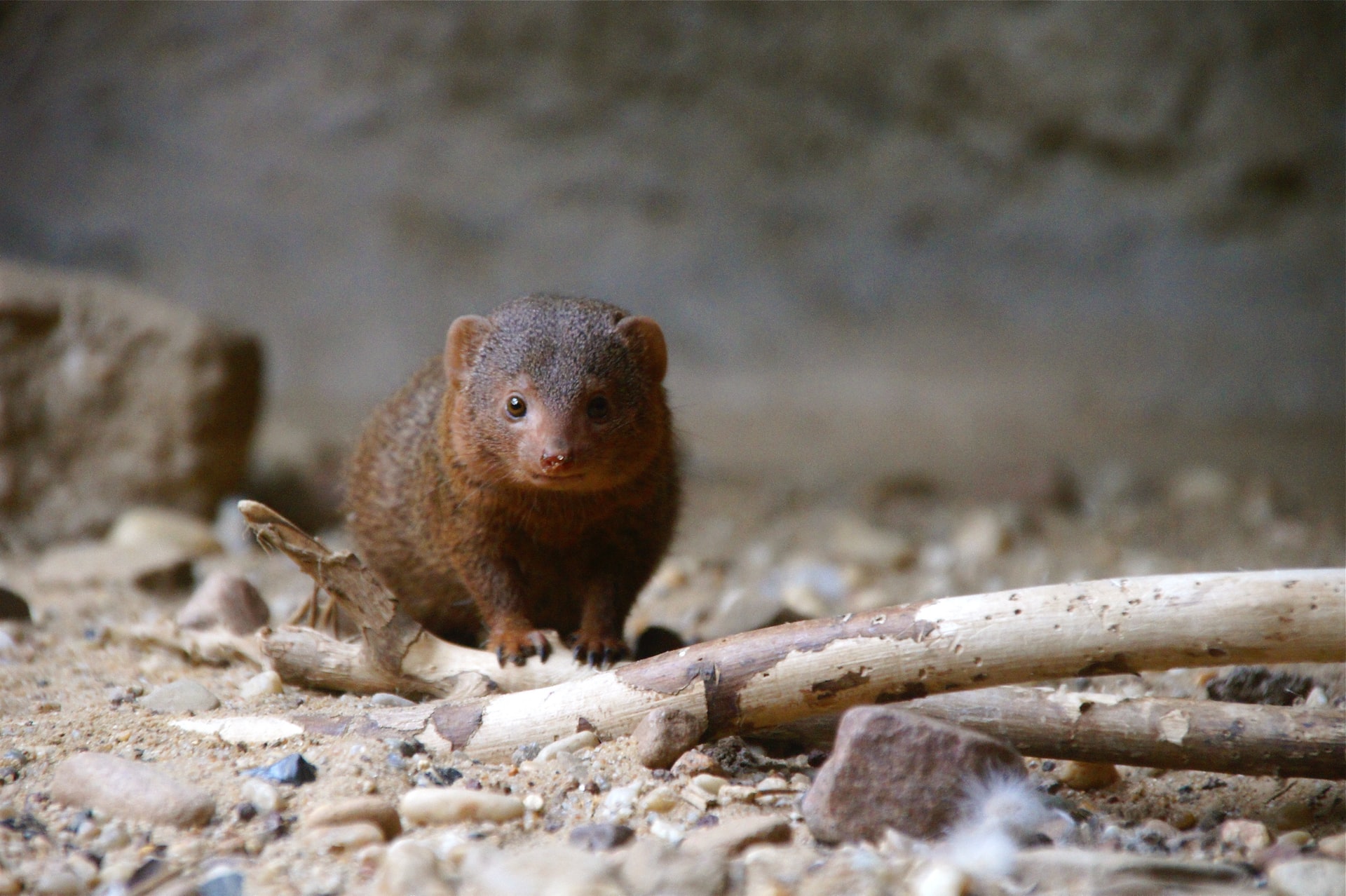 If you say the word, “mongoose”, many people will come back with Rikki-Tikki-Tavi, the heroic pet of the Rudyard Kipling story from The Jungle Book. Other people may be familiar with the mongoose versus snake fights that are roadside attractions in India and Japan. However, in reality, mongooses do not make good pets as they are solitary and territorial. They will often attack other pets such as cats and dogs. Mongooses can be trained and even do tricks, but only if you get them at a very young age. 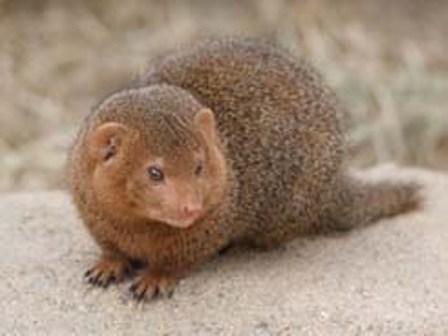 This is not recommended especially since it is illegal to have them as pets in many countries and requires a permit in others. Instead of the family pet portrayed by Kipling and the many adaptations of this story, mongooses (or mongeese) can be a troublesome pest, especially in areas for which it is not a native creature.

The mongoose is an agile and intelligent carnivore that looks a lot like a ferret with a long face and body, small round ears, short legs, and tapered tail with claws used for digging. Their diet consists of insects, crabs, lizards, earthworms, rodents and chickens. They are native to southern Asia, Africa, and southern Europe and some Caribbean islands. Like Rikki-Tikki-Tavi they will kill snakes especially since their thick coats and receptors for acetylcholine make them immune to the snake’s bite and poison. Their fighting skills are actually part of the problem. They are such good hunters that they not only kill the rats and snakes they are meant to, but other animals as well, even ones raised as livestock like chickens. That is why they are banned in the U.S. and Australia and are estimated to cause $50 million in damages every year in Hawaii and Puerto Rico.

If you see a loose mongoose, call your local wildlife or animal center to see if it is a legitimate threat to the ecosystem in your area. If you are in a city, chances are it is an escaped pet and not a major threat. The authorities should be able to deal with it readily enough. The wildlife experts can capture and take care of the mongoose or mongooses. The real problem with mongooses is in the country where they are untamed and wild. If you manage to catch a mongoose, you may be able to donate it to a zoo.

The zoo can also help control the wild mongoose population. To catch a mongoose you can use an old-fashion trap baited with just about any kind of meat, except snake. Even though they fight snakes, mongooses do not eat snakes. However, it is really best to let your local wildlife authorities take care of the problem. 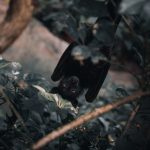 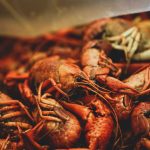