There may well be several different types of shyness. Some people are hesitant about getting into a social group, such as a party. Others are shy about approaching a particular individual. Some people avoid interacting with others by hiding behind a book when others are around. But one of the most restricting types of shyness involves the opposite sex.

This may seem like a hurdle that is much too high to get over, but the truth is that almost anyone can become comfortable with someone of the opposite sex. First of all, you have to want it! Genuine desire is essential for this change, but it won’t work on its own. A person who wants to get rid of shyness with the opposite sex needs to put a little effort into as well.

How You Act
In general terms, overcoming shyness involves acting with confidence even when you don’t feel confident. This is not the same as being artificial or being a “fake” person for a long time. It’s simply a way to break the ice and get started on the road to being comfortable with others. Developing habits is crucial in overcoming shyness. 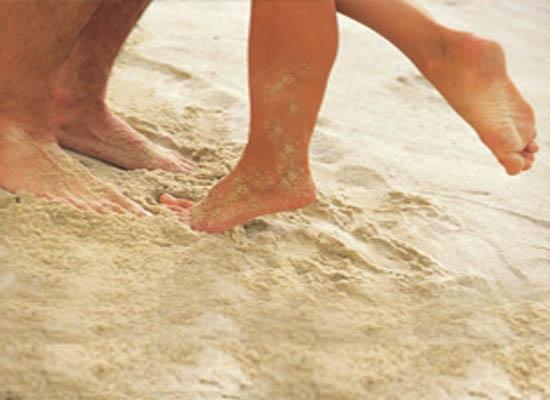 You’ll need to identify just what is troubling you about the opposite sex. It may not be enough to say to yourself, “I just feel uncomfortable around them.” Try to dig a little deeper and find out what it is about being with others that makes you feel this way. Talk with a close friend or a family member and ask them to help you identify the real cause of your shyness.

Like This….
One of the great scenes in recent movies comes from Rain Man, a movie starring Tom Cruise and Dustin Hoffman. Though Hoffman’s character has more serious problems than shyness, Cruse helps him feel more comfortable about dancing with a girl by teaching him how to dance! It may be necessary to practice a little, even to the point of getting a family member or close friend to play the role of the opposite sex with you. Practice simple things like saying “hello” or asking a few innocent questions. You’ll be surprised how well this works.

At about this same time, you should start thinking about rejection. But this definitely doesn’t mean you should avoid talking to someone for fear of being rejected. It’s just the opposite. Everyone gets rejected sometimes. You just have to deal with it, let it go and move on. Getting past the fear of rejection will help eliminate shyness with the opposite sex, more than any other change you make.

While this may seem like a huge mountain to climb, overcoming shyness with the opposite sex can truly be a life-changing event. There is much to be said for not being overly aggressive, so you don’t want to become just the opposite of what you were when you were shy. But somewhere in the middle is a confident person who doesn’t dwell on what is in the past and doesn’t avoid people or situations because it’s too much of a risk.