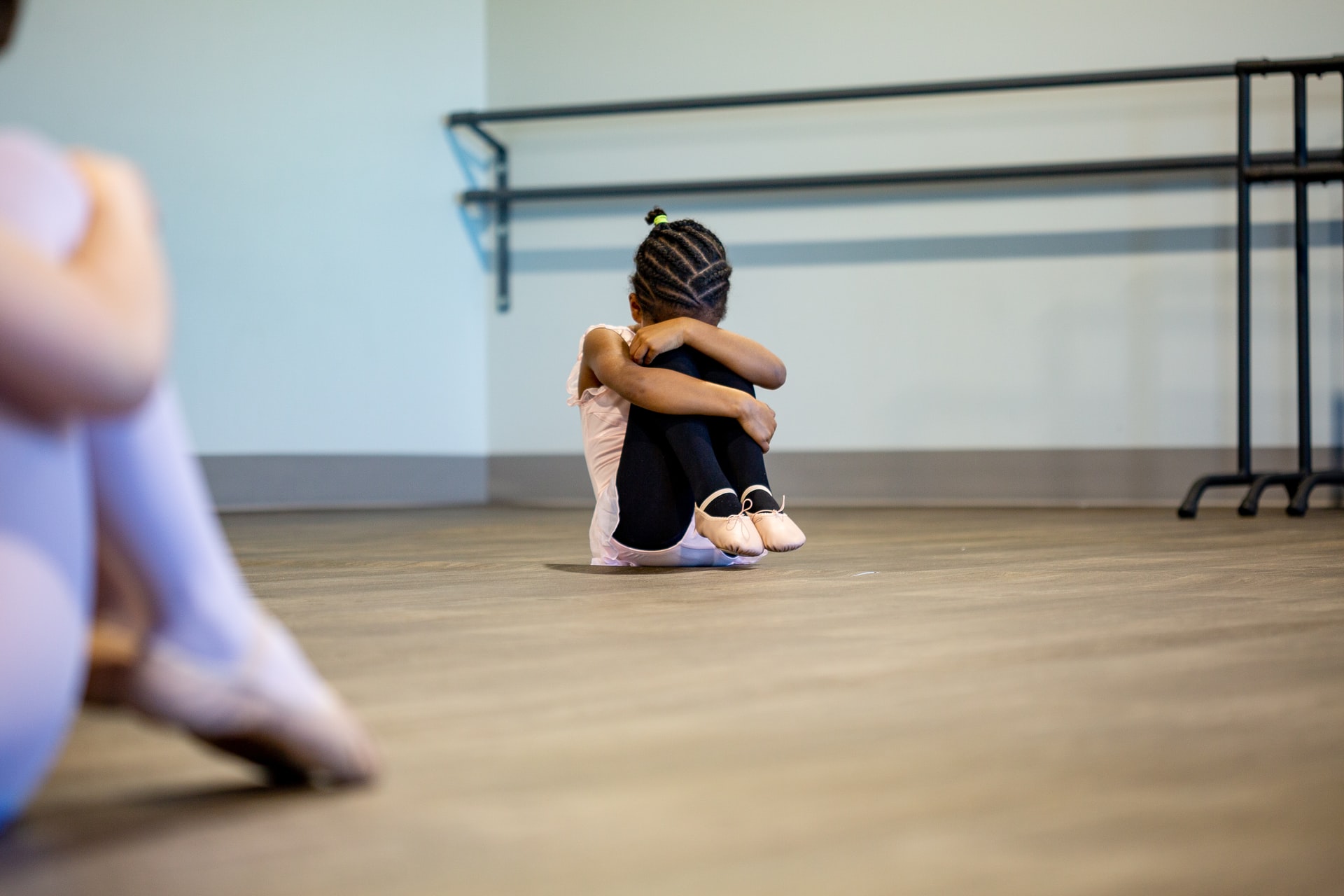 Stage fright is more common than many people think. People who are comfortable getting up in front of people and speaking or singing are in the minority. Even some of the most talented and experienced singers and professional speakers get nervous before going onstage. In fact, some well-known performers have stayed away from the public because of stage fright.

Make the Change
With most emotional and mental situations that keep us from being our best, the first step we should take is acknowledging that it’s a problem. If you need to speak or perform in front of an audience or make a presentation for business, admit that it’s a problem. Don’t just say, “I can’t” and avoid the situations. Only then can you begin to take steps to overcome this basic fear. People who experience stage fright are very anxious and nervous because they don’t know what’s going to happen when they stand up in front of a large group of people. 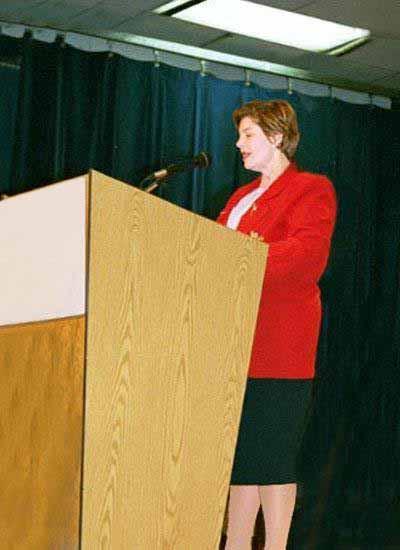 In addition, they are afraid that they are going to fail, even when they are talented and well prepared. Acknowledge the problem and say to yourself, out loud, that this fear isn’t rational. If you are prepared, the result you fear probably isn’t going to happen. You’ll have to focus on something else because mental pictures of failure will only add to problem. When you start to feel nervous, anxious and just plain scared, concentrate on what you will be talking about or singing about. Think about positive things – family, friends, even how great you are going to be when you step on stage.

More Prepared
If your stage fright is connected with having to sing to an audience use warm-up exercises to reduce stress. Practice a few lines from several songs, not only as a rehearsal but also to take your mind off the upcoming performance. One of the worst times for people who have stage fright is the time before the performance – not the last minute or two but the slowly moving time half an hour prior to going on stage. Warm up well before starting and let your voice relax again prior to the performance.

Attitude is also very important. You should try to change your vision of what you need to do. Don’t think of it as a demanding performance. Think about talking or singing to an audience as a natural part of your life. Focus on the details of the music and the room you’ll be in. If you need to get your mind off of being nervous and frightened concentrate on where you will be standing, the microphone, where others will be sitting and standing. But do this carefully. Don’t let focusing on details become an obsession. That will only increase your nervousness. Just be prepared. In addition, you should not make your nervousness and fear part of the problem. This means you shouldn’t apologize to anyone backstage or to the audience. Once you admit you are afraid and nervous, do your best to get beyond by concentrating on something else. 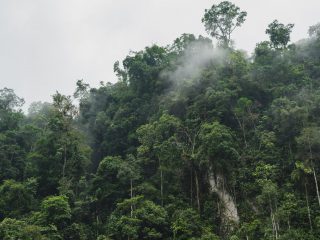 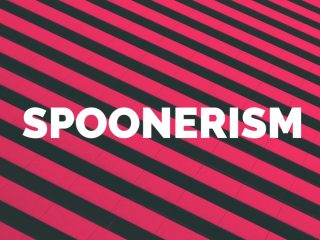