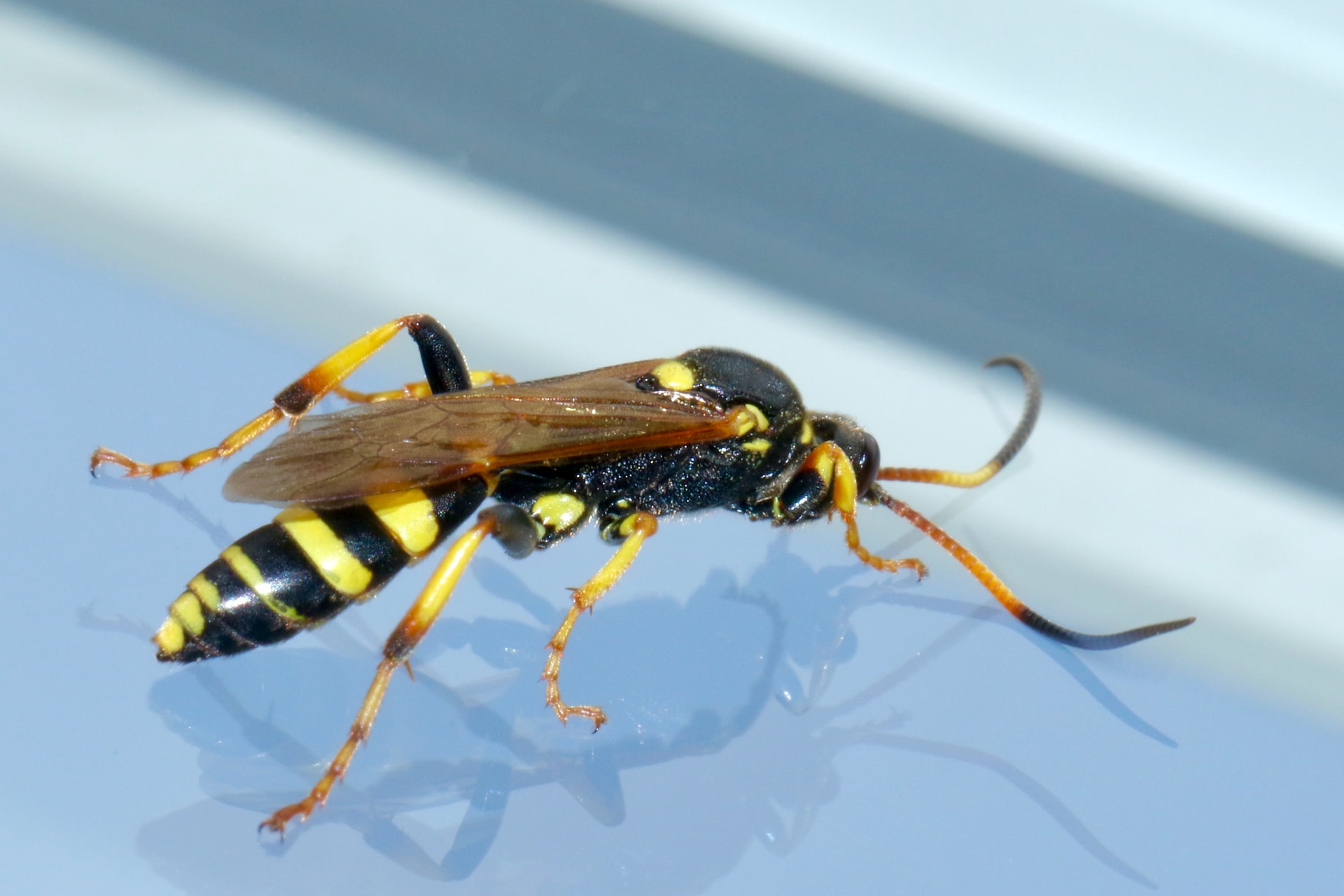 Homeowners and property owners who are considering ridding themselves of wasps without the aid of a professional exterminator would be wise to learn as much as possible about the insect and its habits first. Much of the literature on wasps indicates that there are some types that can be hazardous to human and pet health, while others pose no threat at all. Within the group of harmful wasps there are individuals that spend most of their time flying alone and don’t pose a threat. 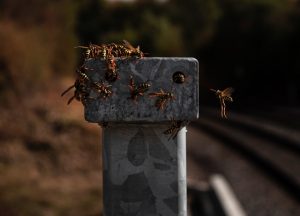 In contrast, wasp experts emphasize that the wasps considered “social” will often be aggressive, especially since they congregate in a nest that is guarded closely. Wasps have a different method of attack than bees too. When a bee stings a person, the stinger breaks off and the bee is finished attacking. But a wasp retains its stinger and can attack numerous times. This is good information if you are planning to get rid of wasps on your own.

When it comes time to get rid of wasps, it may be good to remember Benjamin Franklin’s advice: An ounce of prevention is worth a pound of cure. If you can prevent wasps from taking up residence, this is much better than trying to fight them after they have established a nest. Trash should be tightly bagged and closed up so that wasps won’t be attracted to the food items. You may want to fill up some of the holes in the ground, the home foundation, drains etc. These are very attractive to wasps. Tip: The open end of a metal-pipe clothesline pole is a favorite for wasps!

You can try some of the commercially available wasp traps but these will only catch a one or two individuals. To get rid of wasps you must find the nest. If you discover an underground wasp nest, it would be best to hire a professional exterminator. If you want to try it yourself, get at least one other person to help. Use diesel fuel or kerosene – never gasoline. It would be wise to have a beekeeper’s suit too, if that is at all possible. If not, wear thick protective clothing, not thin cotton etc.

Go to the nest early in the morning or after the sun sets. Pour the fuel into the nest then have the other person immediately cover the opening with a wet cloth (to keep the fumes and the wasps from escaping). For one of those wasp nests hanging on a limb or on a building, the best bet is a commercial wasp “bomb” or spray. This should be the type of product that can project a straight stream into the opening of the nest from 10 feet away. Coating the outside of the nest will eventually kill the wasps, but it’s best to get the stream inside.

With this proven method it is important to avoid the area around the nest for a day or two after using the chemical. If possible, don’t move or shake the nest. Use another building entrance if the nest would be disturbed by a door opening and closing. When disposing of the nest later, continue to wear protective clothing and make sure the receptacle is tightly covered after the nest is placed inside. 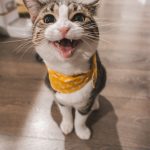 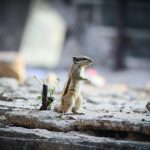