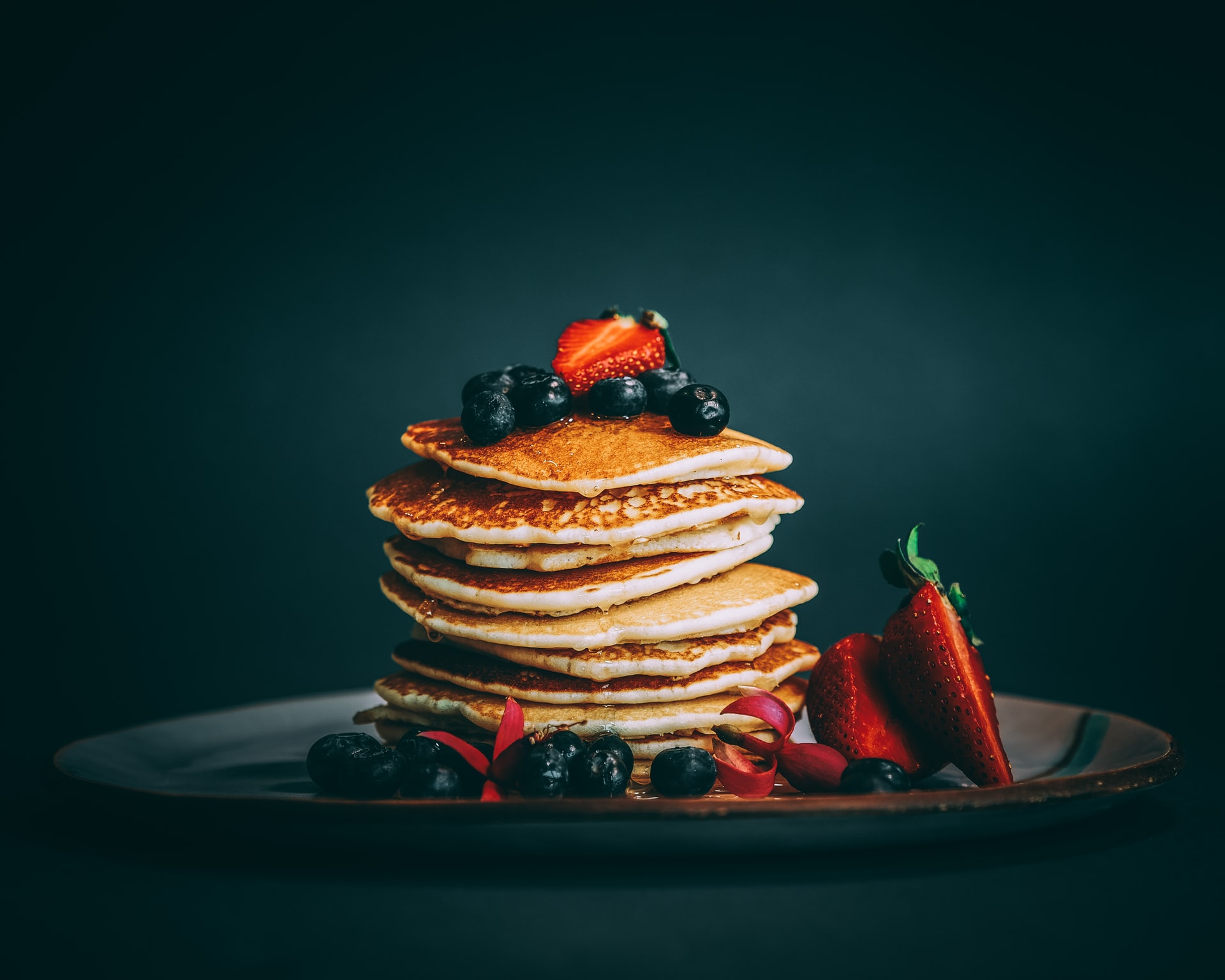 In a slimming process various supplements and Medicines can be used in order to deal with Excessive Appetite. With the development of medical science, these days many type of appetite suppressors are available in the market. But there are two major classes of appetite suppressors- those which contain the compound amphetamine and those which have herbal origination.
One should not use Appetite suppressors without recommendation, and they should be used along with prescribed exercises and diets. Moreover, their use should be time bounded. Appetite suppressors are in use since from the First World War. At that time, diets of the soldiers were supplemented with the compound amphetamine, in order to reduce their hunger and to increase their fighting capacity. After their successful use in the First and Second World War, they were introduced to the market for civil use. These compounds provide great help to reduce the weights.

Appetite suppressors that belong to amphetamine group
Compound Amphetamine actually, stimulates the central nervous system of the brain and it also stimulates the impulses that generate as a result of external actions. Now when stimulated brain deals with the signals of external actions then it also sent signals to the zones of the body that control digestion and appetite in order to reduce their activities. As these compounds increases the activities of the body, so they also help to reduce the body weight by increasing the rates of fat burning. Some medications of this particular group can also be used as antidepressant (fluoxetine hydrochloride).
These drugs are stimulators of central nervous system, so a risk of addiction is also incorporated with their use. Some other side effects of these drugs are- manic reactions, stroke, insomnia, hypertension, damage of heart valve, disturbances in heart rhythm and agitation.
Because of these harmful effects, most of the medicines of this group are banned in the civil market. But one can get such drugs under special prescription of the doctor. Some drugs of this group are available in civil market as successful Appetite suppressors, examples are- phenidmetrazine, fluoxetine hydrochloride, phentermine, benzphetamine, rimonabant, diethylpropion and oxyntomodulin.

Phentermine is the most commonly used appetite suppressant drug. This drug actually increases the release of some hormones (serotonine, dopamine and neurotransmitters norepinephrine). These hormones stimulate the central nervous system. Other commercially used Appetite suppressors are Ephedrine and Ephedra. 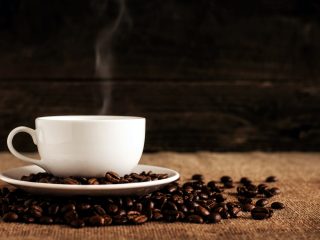 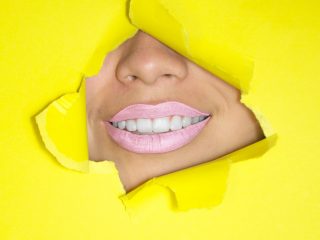