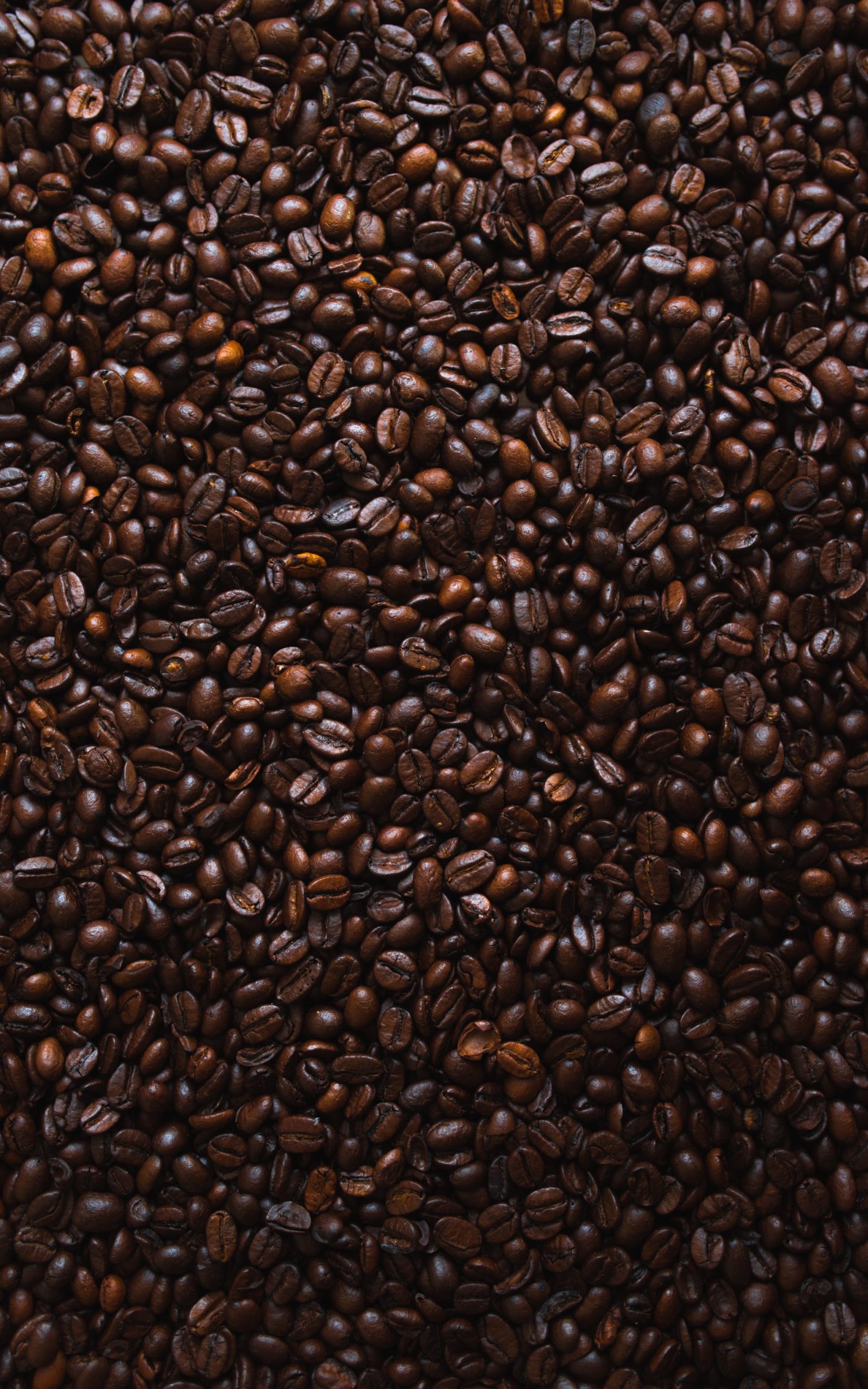 Coffee is an energizing drink. Nowadays, all over the world, people drink coffee with great pleasure. On taking a cup of coffee, one feels fresh and active. It has a substance called caffeine which helps the people to get rid of fatigue and make them alert.

Do you know how coffee was discovered?
Many centuries ago, Kaldi, a shepherd in Arabia, noticed one day that his goats and sheep began to jump and run around in a strange way after eating the red fruit of an evergreen plant. They became naughty like young ones. The shepherd too decided to eat that fruit. When he ate it, he also felt the same way as his animals. He told about this incident to a monk of a nearby monastery. The monk also ate that fruit and he too had the same experience. The monk then ground the red fruit and dissolved it in water and then served it to the other inmates of the monastery. They too experienced an odd feeling of freshness after drinking it. In fact, this red fruit was the coffee fruit. 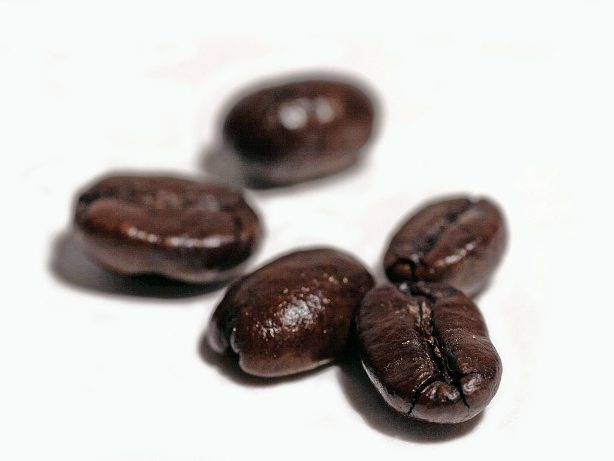 Coffee drinking first began in Arabia. In the 17th century it spread to Britain. In 1650, the first coffee house of the world was opened in Oxford in England. After this, coffee became popular in many other countries.

We get coffee from the seeds of an evergreen plant which grows about fifteen feet high, but the coffee growers do not allow it to grow above six feet. The plant gives its first flowering when it is about three to four years old. The raw fruit is green but on ripening after six to seven months, it turns red. The seeds of this plant are roasted and then ground into powder. The coffee powder is then sold in the market.

Usually, about 120 milligram of caffeine is found in a cup of coffee. Coffee is a refreshing drink. However, it increases sleeplessness if it is taken before going to bed.

Brazil is the highest producer of coffee in the world. Columbia comes next. Besides these countries, many other countries like America, Africa and Asia also produce coffee. 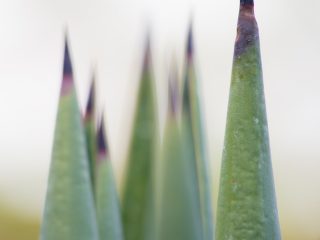 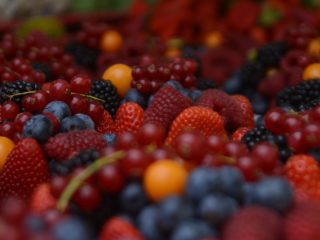