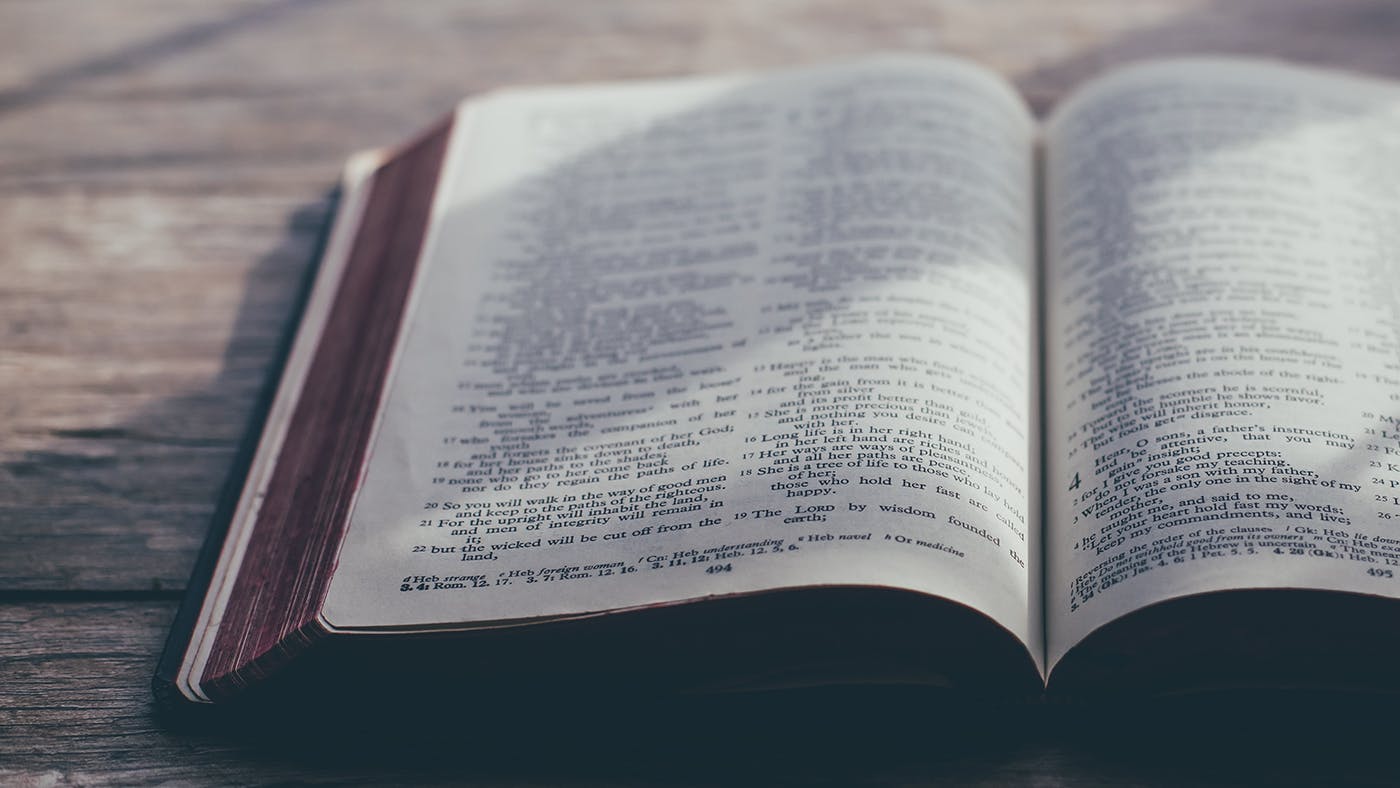 Scripture calls selfishness a sin. The Bible urges believers to love their neighbor and care for those around them. Selfishness is contrary to the teachings of Jesus, who says that the way to happiness is to help others and be generous with what you have. Selfishness is a form of arrogance, which is contrary to God’s teaching on generosity. Therefore, self-indulgence is a sin, and it must be avoided at all costs.

The apostles James and John were very selfish. They coveted the power and prestigious positions in Jesus’ kingdom, and they did not care about other apostles. As a result, they alienated themselves from their brethren, and Jesus said that their selfishness characterized those who were worldly-minded. Today, ambition and self-absorption are still contrary to Jesus’ teachings. 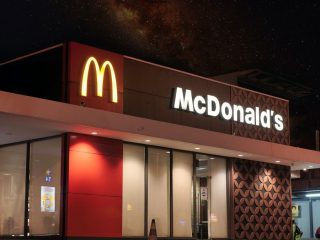