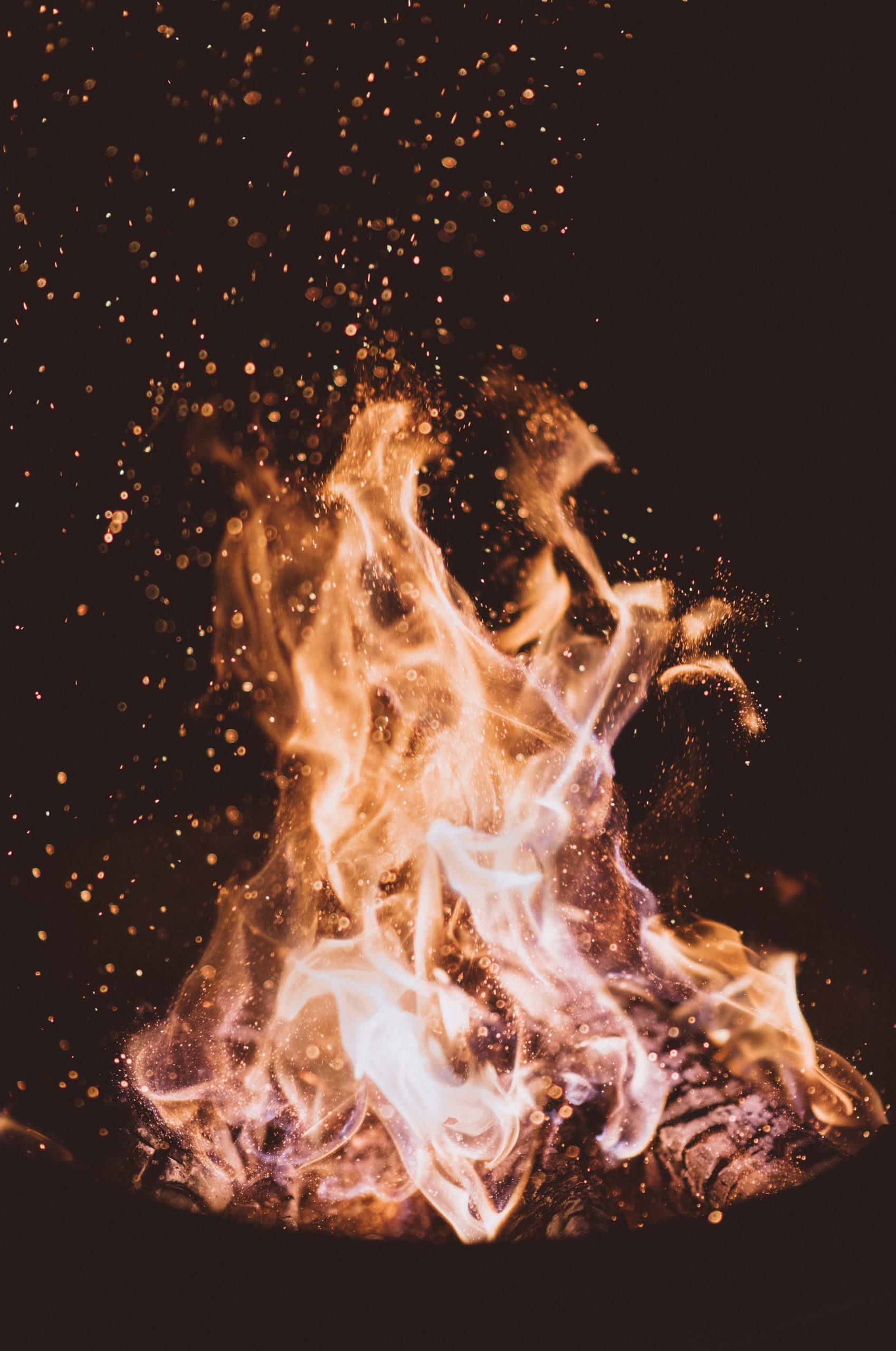 A substance gets burn and changes to ash, if we put it in fire. But there is a material which does not burn in fire known as asbestos. The fireman when enters the burning house, they wear the clothes, gloves, shoes, helmets etc. made from the fibres of asbestos. In Greek asbestos means ‘inextinguishable’. This material was used in early times. About 200 years ago asbestos sheets were used by the Romans for covering the dead bodies to save them. 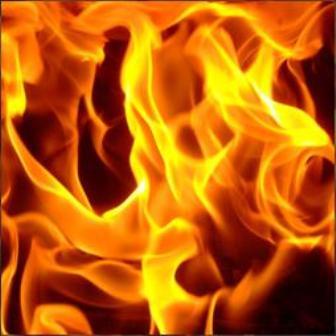 Asbestos is extracted from mines. By the dissociation of olivines, asbestos is formed. Olivines are silicate of magnesium and calcium. The fibres of asbestos are formed when the olivines undergoes a chemical reaction present in mines. The asbestos thus obtained is dried up and then with the help of machines fibres are separated. These fibres are used to make ropes and threads. The threads and ropes are then used for making mats, sheets and clothes.

Asbestos is very important material and is used for making fire proof paper, clothes and tiles which are used for making buildings. Asbestos is also used in cold countries for covering the water pipes to prevent the freezing of water in the pipes. Fire proof paints, plaster, rubber and porcelain can also be made by this material. Asbestos is bad conductor of electricity and heat. Alkalies and acids also affect this material, a least. The temperature of 2000 degree C to 3000 degree C does not affect this material. In the research laboratories, some special types of asbestos are used which do not get burn even at the temperature of 5000 degree c. From the total world production, 75 percent of asbestos is produced by Canada. A large number of items made from asbestos are manufactured in America, though only 50 percent of raw material is obtained by this country. 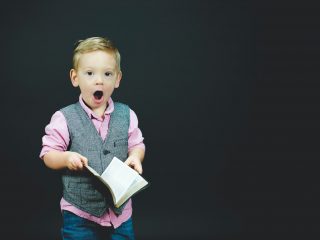 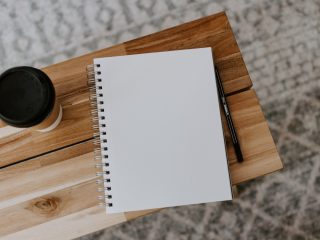