The Jujutsu Kaisen franchise has been on an absolute spree when it comes to delivering the best story, visuals and battles. Jujutsu Kaisen 0, the prequel to the season 1 anime, is the latest entry to the franchise’s line-up.

Jujutsu Kaisen 0 is written and visualised by Gege Akutami, who originally wrote it as a one-shot, called “Tokyo Metropolitan Curse Technical School”– a faily long time before the Jujutsu Kaisen Manga was written. He intended it to be finished but later saw the potential and did a re-imagining of the series, overhauling it into Jujutsu Kaisen.  Later he released the reworked prequel as well, now dubbed Jujutsu Kaisen 0, which was released after the success of the manga. 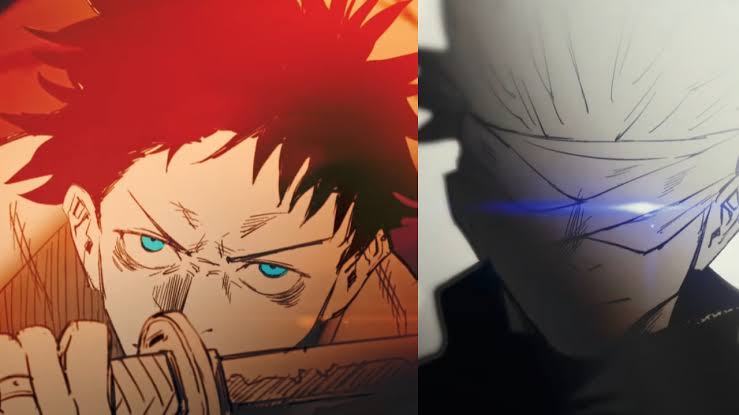 The digital release has been announced and you’ll find every update so far down below.

Jujutsu Kaisen 0 characters are reprising their respective roles from season 1, with them being a few years younger, along with some additional cast as well as the new protagonist Yuta Okkotsu. We get to explore the past of Gojo Satorou as he mentors Yuta Okkotsu, Maki Zenin and others you’ll be familiar with if you’ve watched season 1. The relationship between Yuta and Gojo is identical in many ways to that displayed between Gojo and Yuji in the original series. The story explores the origins of Yuta and how the infamous “Night Parade of a Hundred Demons” came to be. 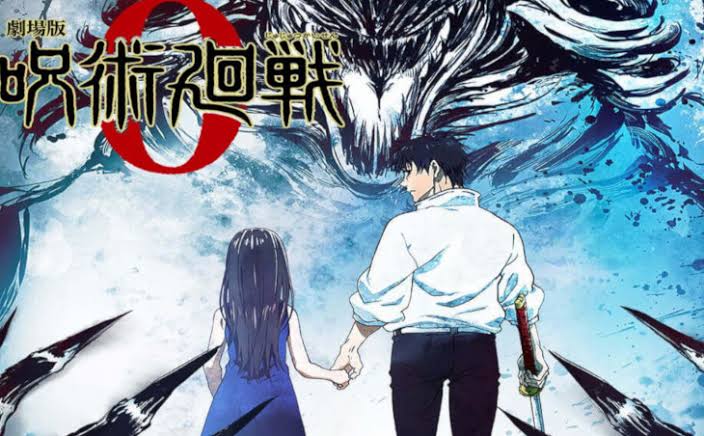 A narrative based on the themes of sadness, revenge, retribution and fulfilment, Jujutsu Kaisen 0 movie sobers up the fandom in a gut-wrenching way. After personally witnessing Yuta in action and the plot unfold, it is no doubt any less enjoyable than the original anime series.

Jujutsu Kaisen 0 movie release date is slated to arrive as Blu-ray disc and dvd on 21st September, 2022. The Jujutsu Kaisen 0 Crunchyroll release remains unannounced but it should be expected to arrive on the same day as the digital release, considering September will mark the movie’s 9 month anniversary.

Check out Kaiju No. 8, a spectacular manga that is soon to receive an anime adaptation.