Releasing in 2013, Kill La Kill was an unexpectedly stunning experience throughout. The flabbergasting visuals, thought-out plot, and soothing soundtracks, all over delivered to an extent that earned the series unmatched acclaim.

The show inarguably featured intense action sequences, which accounted for Kill La Kill being such a wonderful watch. The characters were highly skilled, smart, and well developed. This led to comment wars across all platforms like Twitter, where fans were debating whose the strongest. Let it be someone from the Elite Four or the Honnouji Academy, we’ve ranked all the top dogs for you to see whose the strongest. 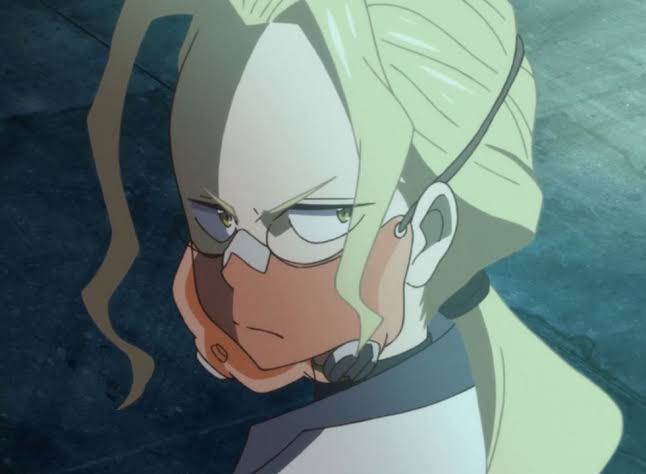 As the stern and serious member of the infamous Elite Four, Shiro possesses a Three-Star Goku Uniform. Being the president of the sewing club, his advance knowledge of fabric allows him to craft upgrades for his companions.

Shiro leans towards the passive aggressive category of Kill La Kill characters, but when he does come out to play, his suit pulls out four mechanical tentacle arms that weird everyone out. 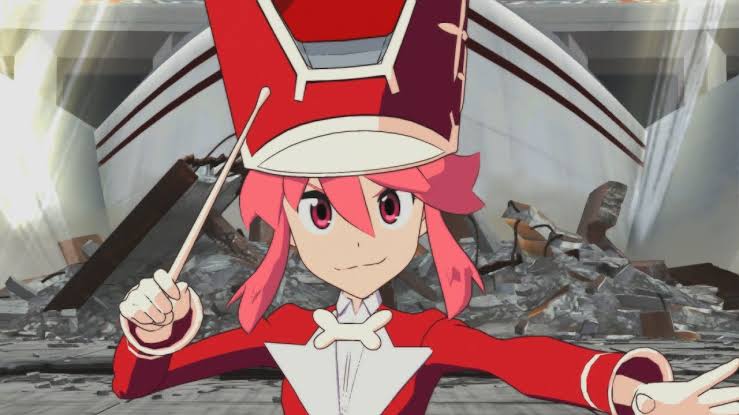 Nicknamed The Snake, Nonon’s flashy appearance made her stand-out amongst the vagrant cast of the series, and she definitely displayed the strength to match her looks.

Her uniform Symphony Regalia had tons of modes up its sleeve, from raw power to transforming into an airship of sorts. Nonon, though annoying, was found to be a really amusing character to fans. 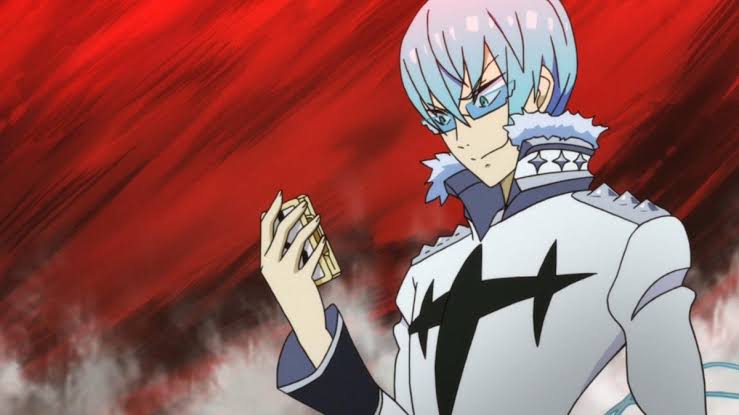 Being a science prodigy from a young age, it was imminent that he’d be appointed the head of the information and strategy committee. As if that wasn’t enough, he also became a member of the fearsome Elite Four.

As the smartest of his companions, he used his technical genius to stealthily incapacitate foes. His intelligence, and signature strike attack definitely make him a tough opponent to tackle. 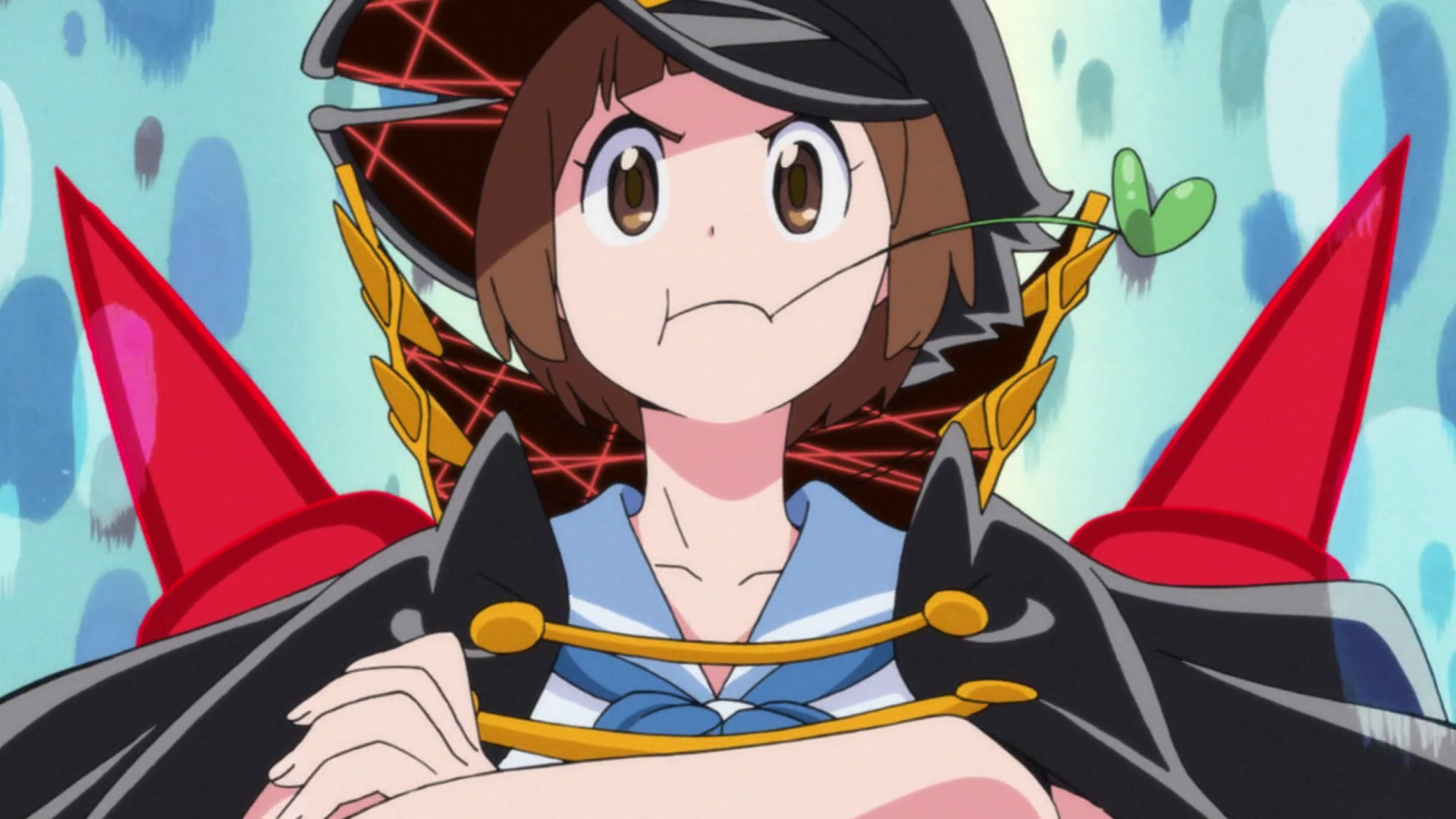 Mako is undoubtedly Ryuko’s most cherished friend. Though she was introduced as someone zany, she displayed great power after obtaining her Two-Star Goku Uniform. Totally a fan favourite character of Kill La Kill.

A foodie at heart, and as a true friend when it came to support, Mako decimated all those who threatened Ryuko with her bat and unconventional barrage of kicks. If you ever see her all bright-eyed and bushy-tailed then it is best to run for your life! 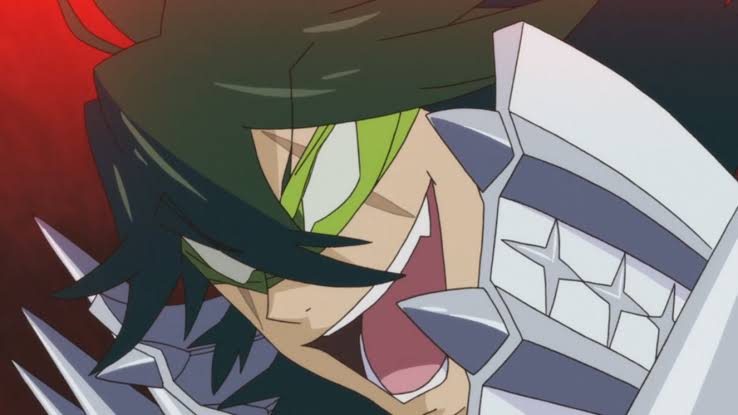 Uzu was definitely a fan favourite due to his unflinching spirit and determination on growth. The president of the athletics club sure went all out when it came to showing whose the more manlier.

Losing to Ryuko just amped up him further, leading to him going on a massive overhaul of his strengths. He returned more stronger than ever, and it’s that same fiery passion that makes him a force to be reckoned with. 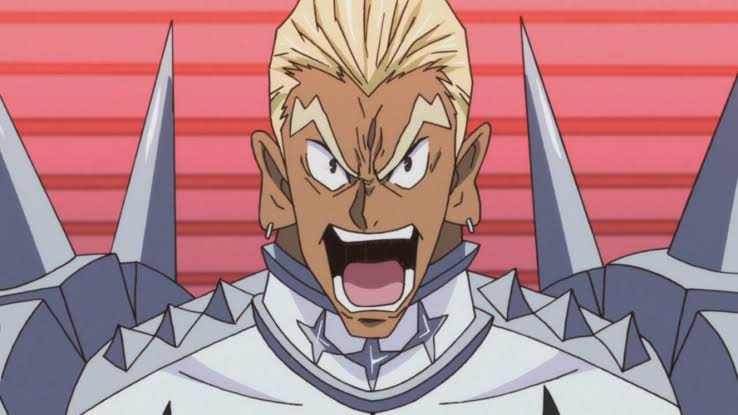 Ira is a rare breed of a character. His strict vigilance of discipline inside the Honnouji Academy was annoying at times, but his bulky physique and astonishing personality easily made him a fan favourite.

He referred to himself as Satsuki’s impenetrable shield, a fitting title for a behemoth of his size. His superhuman strength, and uniform’s special ability made him a tank. Ira definitely displays loyalty of the highest order, and it’s that same loyalty for Satsuki that converts into indomitable willpower for him to crush his foes. 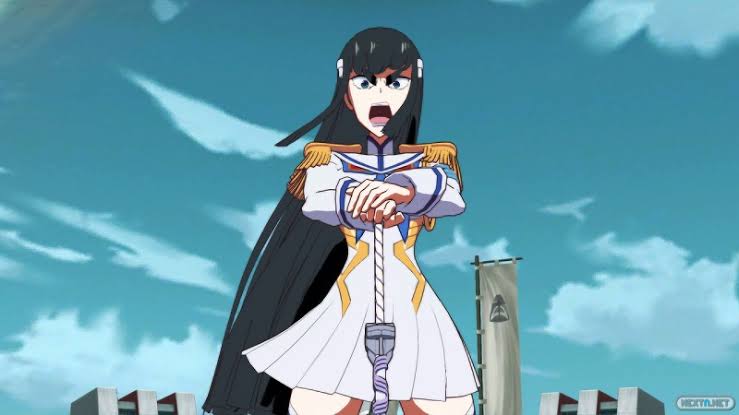 As one of the main antagonists of Kill La Kill, Satsuki definitely lived up to her hype. Her aura protruded strength of character which was represented as her stern attitude towards obtaining absolute power. As the supreme ruler of Honnouji Academy, Satsuki easily ranks as a top contender.

Arrogant since birth, she frowned upon the masses. Often referring to people as pigs, her pride would lead to her defeat from her younger sister Ryuko. Her unique uniform gave her supernatural powers, high endurance, and the most fearsome of battle capabilities. 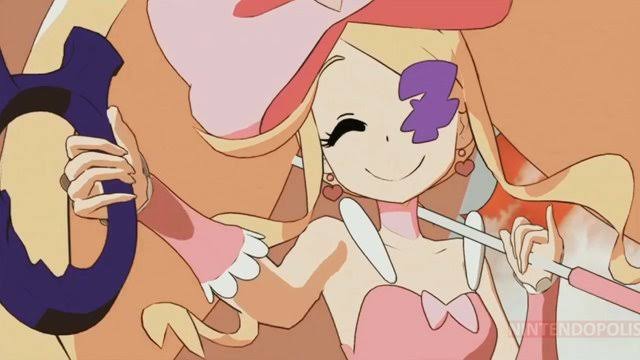 Nui is a secondary antagonist of Kill La Kill, and when it comes to battle prowess she annihilates the battlefield. She’s introduced as the Grand Couturier of the Revocs Corporation. She murdered Isshin Matoi, and took one half of the Scissor Blade, which she wields fiercely.

Her skills make her unparalleled in long distance and close range combat, which is all owed to her Life Fibre-Infused body. A synthetic human with a hunger for blood made her the toughest opponent for Ryuko until she met Ragyo Kiryuin.

Inarguably she’s the most hated character of Kill La Kill, but her powers and status are commendable. Honoured as Revocs Corporation’s CEO, and the academy’s director she played the central antagonist near the end of the series. She’s aslo the mother of Satsuki and Ryuko.

Though most of her abilities were never fully explored, she definitely has strength unrivaled which took both Satsuki and Ryuko to beat her. 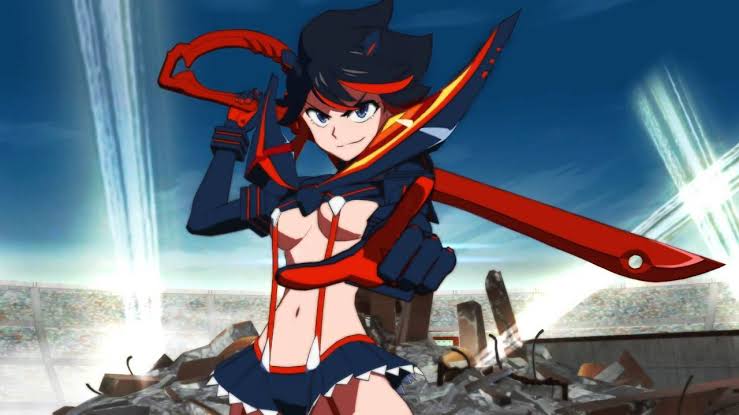 The main protagonist of Kill La Kill, Ryuko, is definitely the strongest character both mentally and physically. She joined the academy in search of her father’s murdered, and she went to every end to seek the truth.

After beating Nui and gaining the other half of her scissors, her power level increased immeasurably. She was able to fend off all the major foes of the series, which took massive amount of strength. All this easily ranks her at the top spot as the strongest character of the series.