The eccentric anthropomorphic anime, Odd Taxi, began publication as a manga from Shogakukan in January, 2021. It was soon picked up by Studio P.I.C.S for an anime adaptation, which consisted of 13 episodes. Each one kept delivering whether it was the visuals, the story pacing, or if it came down to the characters.

The viewer delves into a world in which animals have humanoid-like appearance. You’ll find them doing professional, as well as odd jobs. The story follows Odokawa, a peculiar taxi driver, and how his interactions with passengers reveal to him the secrets of Tokyo. The oddities of the events and recent developments in the world lead him down a spider-web of crime, murder, and love.

The manga began serialisation in January, 2021, which was really soon followed by an Odd Taxi anime adaptation in the proceeding April. The anime won multiple awards such as Cruncyroll’s best protagonist, and best director. It was listed as an honourable mention by The New Yorker’s “Best TV of 2021”. 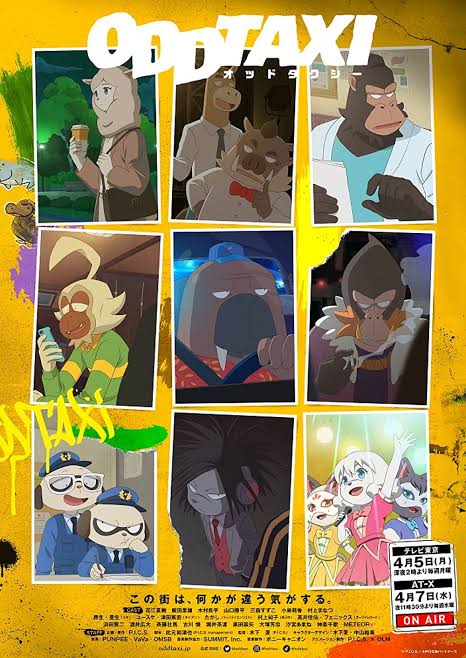 Amazingly enough Odd Taxi has an astounding rating of 8.74, ranking it at the 41st spot on MyAnimeList. The rating alone makes the series a definite must watch as there aren’t many series lately who’ve been able to take up a spot in the top 50.

Odd Taxi was a total blast of an anime. The chill soundtracks, down to earth protagonist, and vibrant personalities of every character unfolded a truly masterpiece of a plot. Most viewers, like myself, definitely never expected Odd Taxi to be such an underdog, surprising us in more ways than one. If you liked Beastars or Zootopia, then without a doubt Odd Taxi will be a soothing anime for you to binge.

Ever wondered why Dragonronpa 2 was not adapted into an anime? 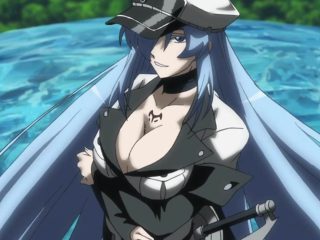